Chimney Rock is a prominent geological rock formation in Morrill County in western Nebraska. Rising nearly 300 feet (91 m) above the surrounding North Platte River valley, the peak of Chimney Rock is 4,228 feet (1,289 m) above sea level. The formation served as a landmark along the Oregon Trail, the California Trail, and the Mormon Trail during the mid-19th century. The trails ran along the north side of the rock, which remains a visible landmark for modern travelers along U.S. Route 26 and Nebraska Highway 92. 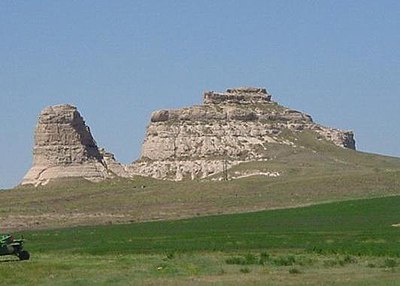 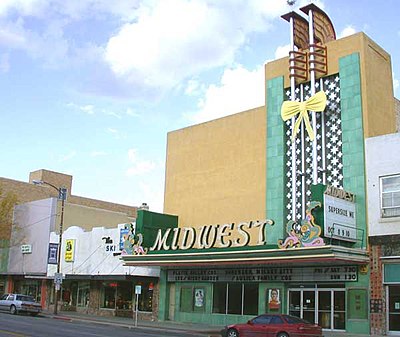 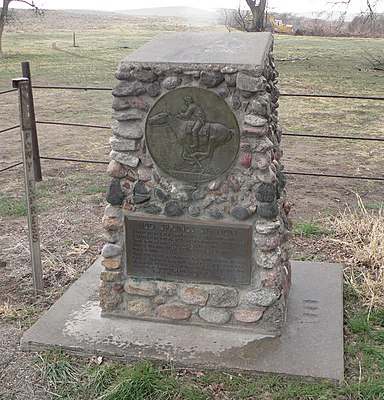 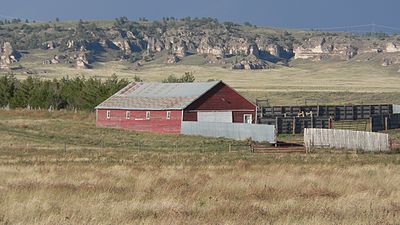 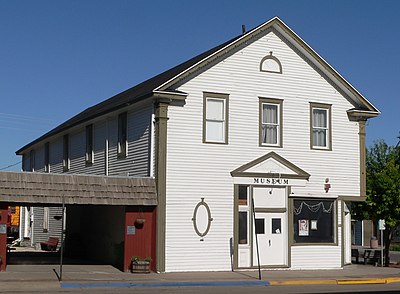 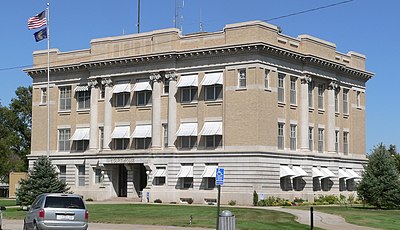 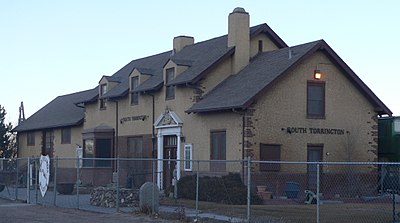 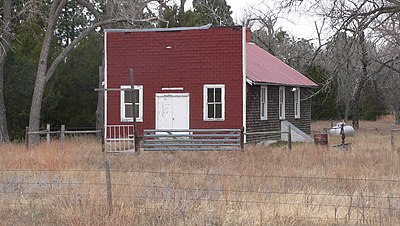 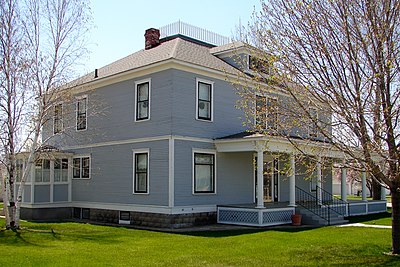 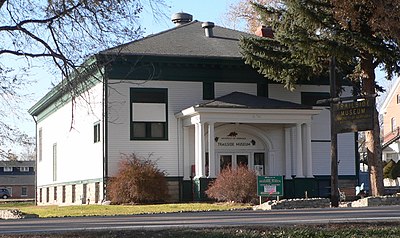 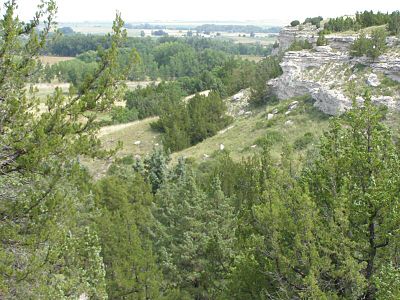