Chobe National Park is Botswana's first national park, and also the most biologically diverse. Located in the north of the country, it is Botswana's third largest park, after Central Kalahari Game Reserve and Gemsbok National Park, and has one of the greatest concentrations of game in all of Africa.

The park is noted for having a population of lions which prey on African elephants, mostly juveniles or subadults, but even occasionally adults. 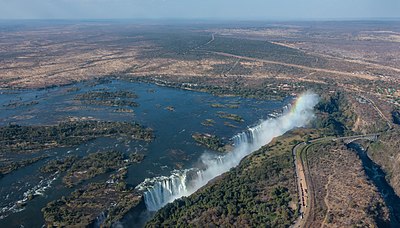 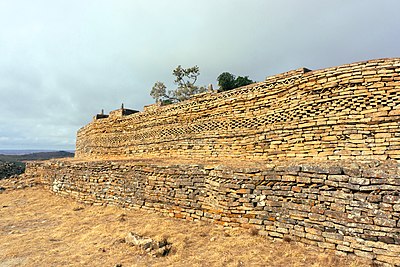 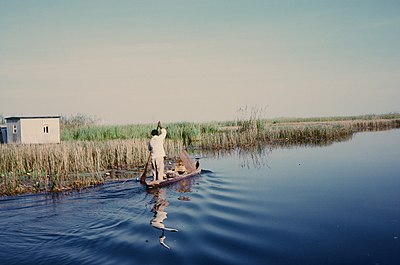 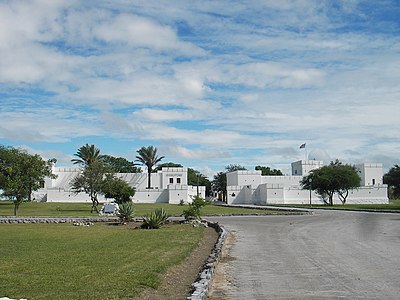