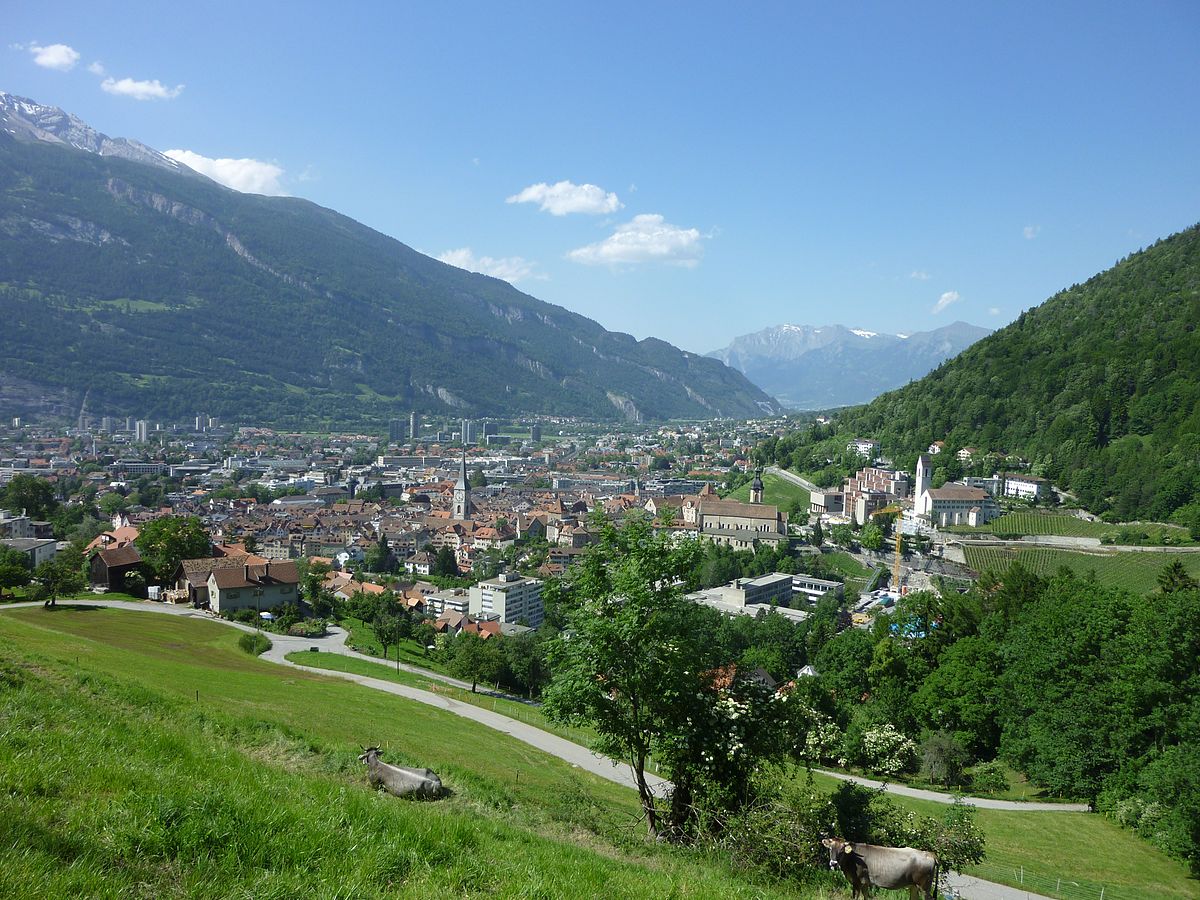 Chur or Coire (German: [ˈkuːr] or [ˈxuːr]; Romansh: Cuira [ˈkwerɐ] or [ˈkwoi̯rɐ]; Italian: Coira [ˈkɔi̯ɾa]; French: Coire [ˈkwaʁ]) is the capital and largest town of the Swiss canton of Grisons and lies in the Grisonian Rhine Valley, where the Rhine turns towards the north, in the northern part of the canton. The city, which is located on the right bank of the Rhine, is reputedly the oldest town of Switzerland.

The official language of Chur is (the Swiss variety of Standard) German, but the main spoken language is the local variant of the High Alemannic Swiss German dialect. 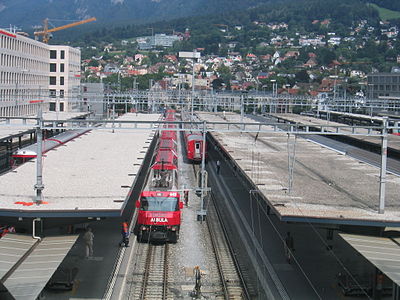 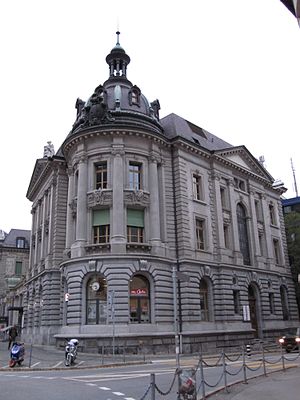 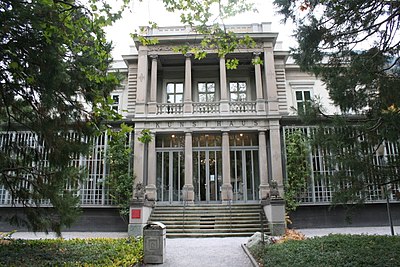 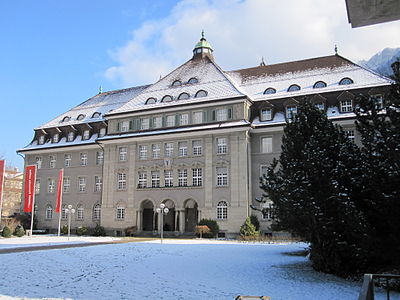 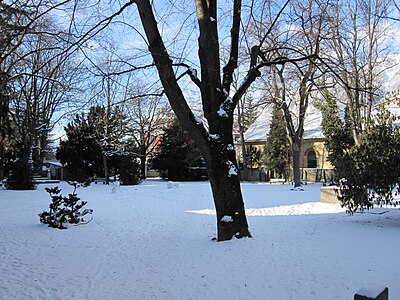 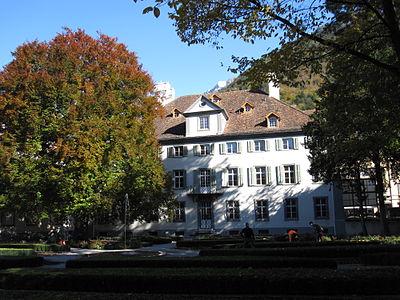 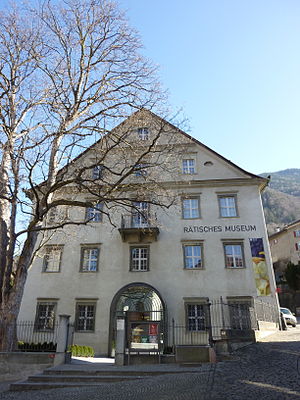 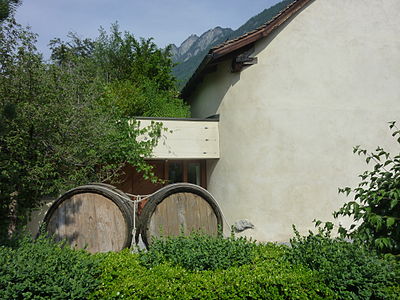 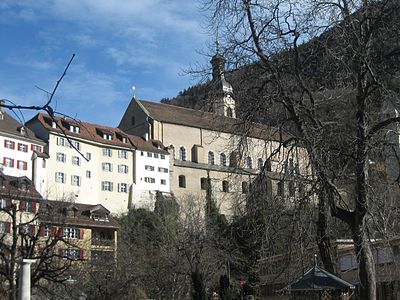 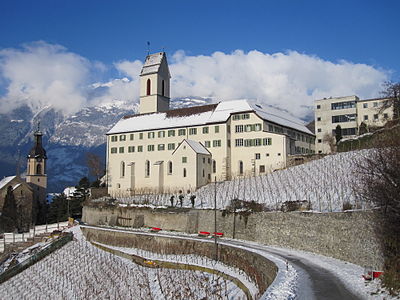 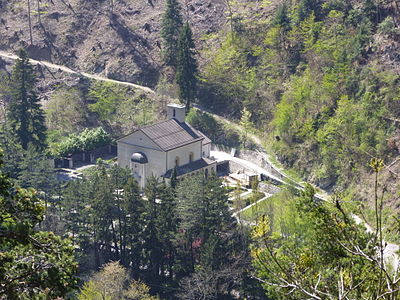 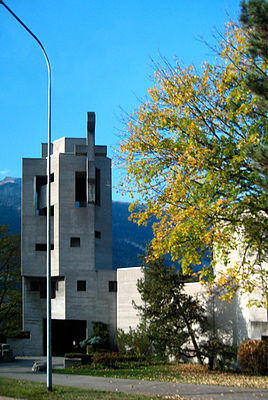 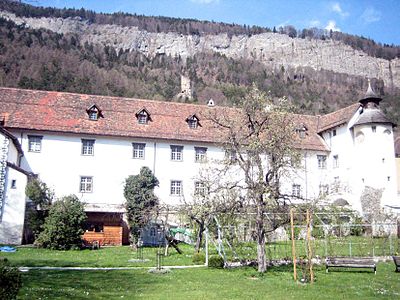 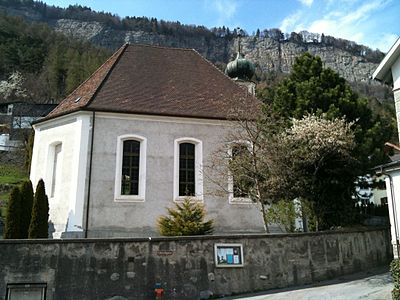 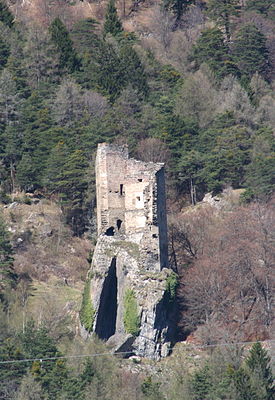