About Church of All Saints, Alford

The Church of All Saints which is next to the River Brue in Alford, Somerset, England dates from the 15th century, with minor 19th-century restoration. It has been designated as a Grade I listed building.

The church has a 2-bay chancel and 3-bay nave and a south porch. The 2-stage tower, which is at the west end of the church contains a bell dating from 1753 and made by Thomas Bilbie of the Bilbie family.

The fittings include a Jacobean pulpit, dated 1625, and 16th-century benchends. The north windows have medieval stained glass including a large figure of Mary Magdalene.

Nearest places in Church of All Saints, Alford 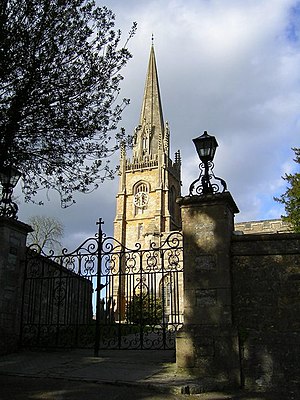 Church of All Saints, Castle Cary 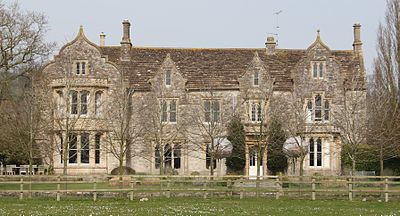 Church of All Saints, East Pennard 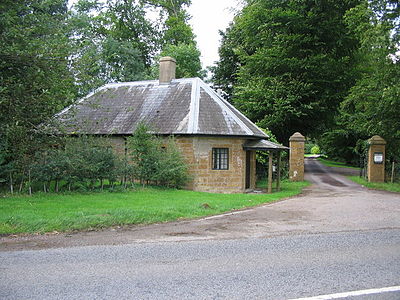 Church of the Holy Cross, Babcary 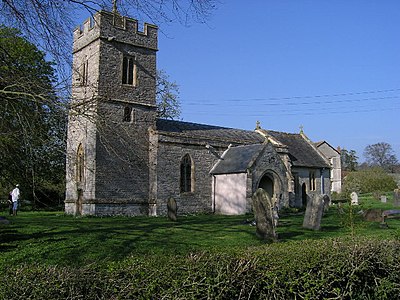 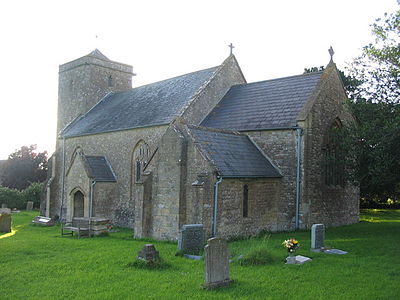 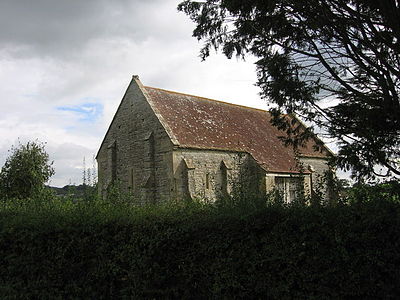