The Church of St Laurence in East Harptree, Somerset England was built in the late 12th century. It is a Grade II* listed building.

The original 12th-century church was expanded in the 13th century and the tower added in the 15th. The three-stage west tower, which was built in the 15th century is supported by diagonal buttresses. The parapet was restored in 1633. The tower has a small poylgonal turret in the north west corner and a parapet with gargoyles beneath it. It contains six bells.

New seating was provided during repairs in the 1880s.

The parish is now part of the benefice of East Harptree with West Harptree and Hinton Blewitt within the Bath archdeaconry. 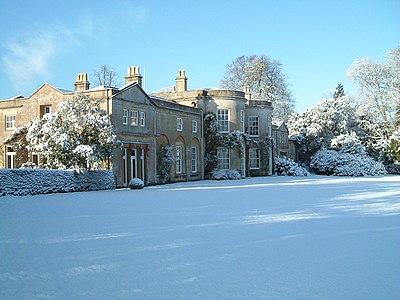 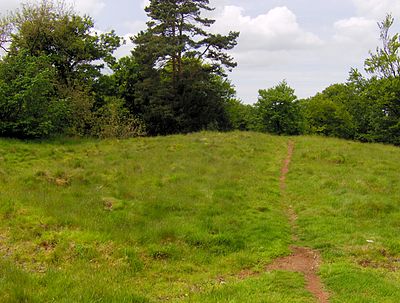 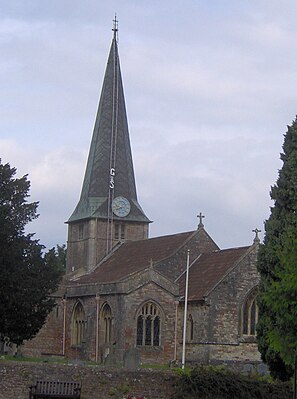 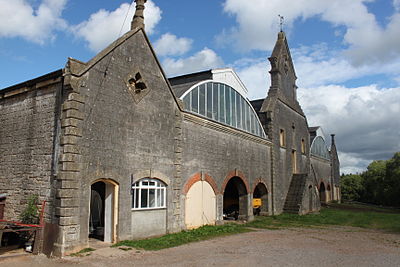 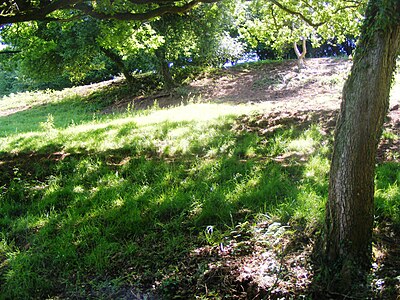 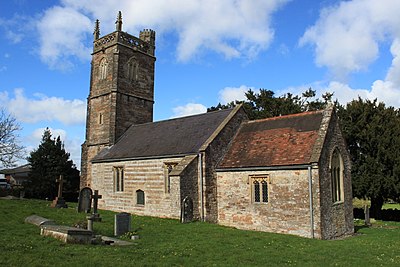 Church of St Nicholas and the Blessed Virgin Mary, Stowey 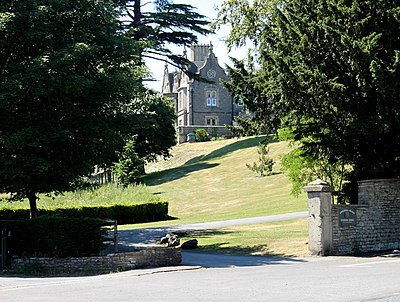 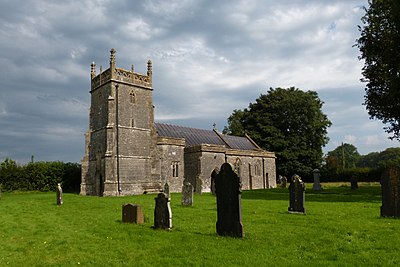 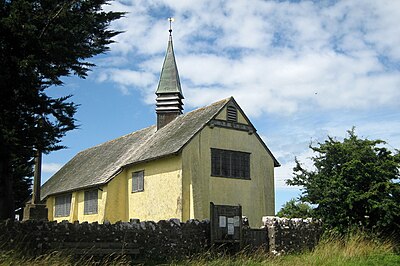