About Citadelle of Quebec

The Citadelle of Quebec (French: Citadelle de Québec), also known as La Citadelle, is an active military installation and the secondary official residence of both the Canadian monarch and the Governor General of Canada. It is located atop Cap Diamant, adjoining the Plains of Abraham in Quebec City, Quebec. The citadel is the oldest military building in Canada, and forms part of the fortifications of Quebec City, which is one of only two cities in North America still surrounded by fortifications, the other being Campeche, Mexico.

Nearest places in Citadelle of Quebec 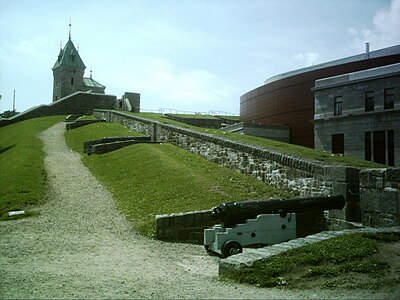 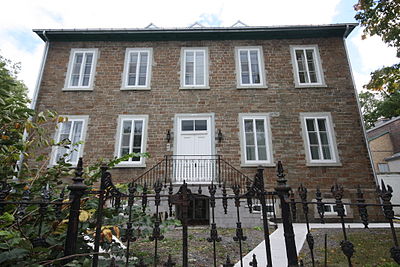 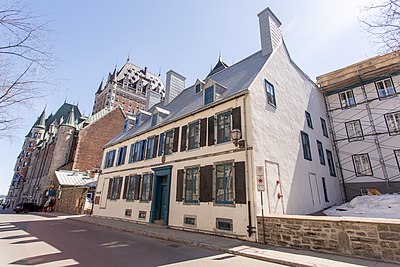 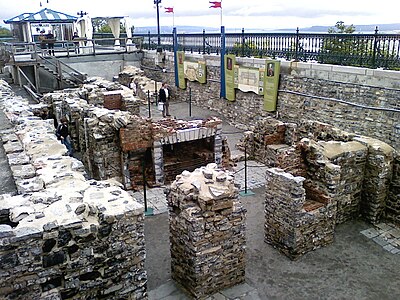 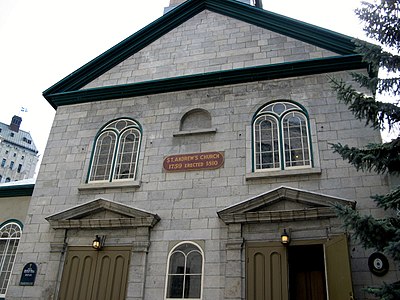 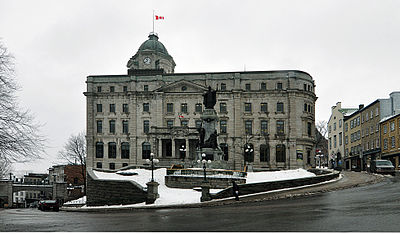 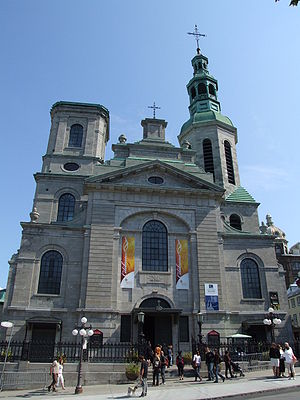 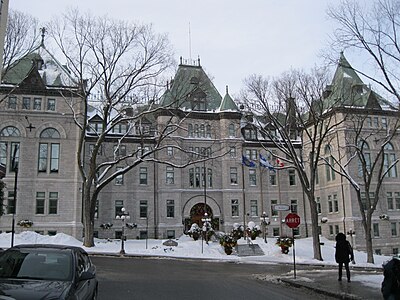 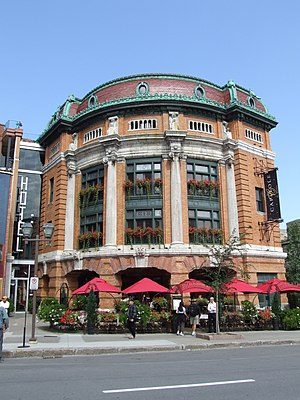 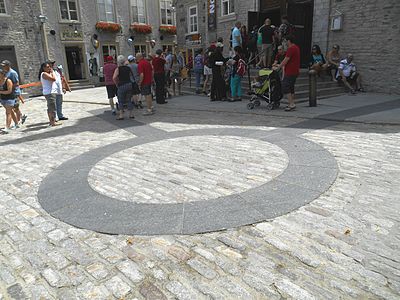 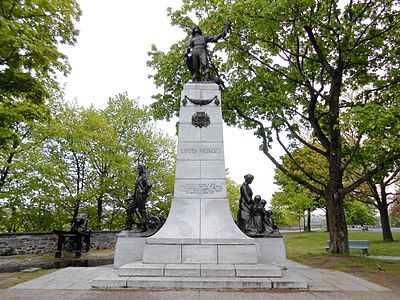 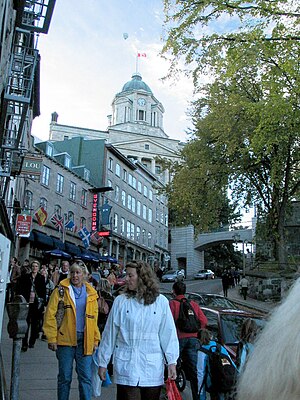 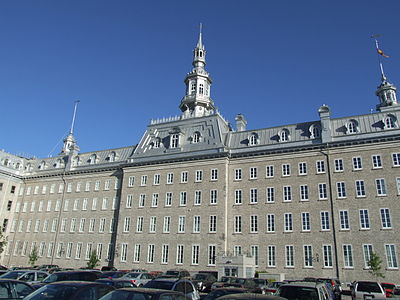 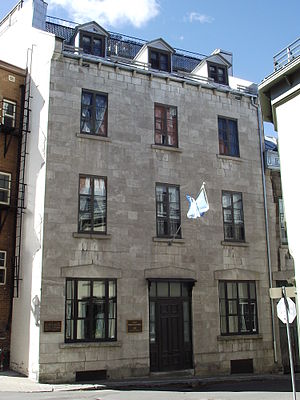