Cittiglio is a comune (municipality) in the Province of Varese in the Italian region Lombardy, located about 60 kilometres (37 mi) northwest of Milan and about 15 kilometres (9 mi) northwest of Varese. As of 31 December 2004, it had a population of 3,817 and an area of 11.5 square kilometres (4.4 sq mi). The town is known as the birthplace of Alfredo Binda, a world-class bicycle racer in the 1920s and 1930s. 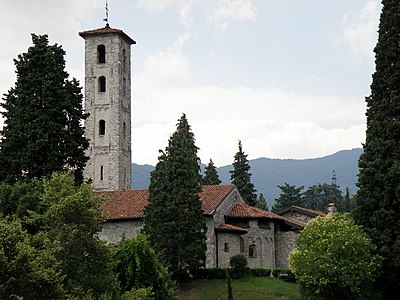 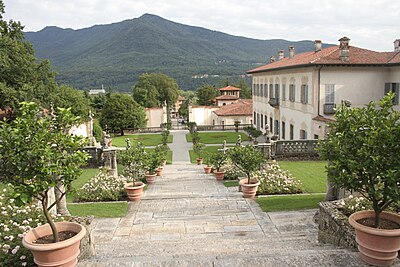 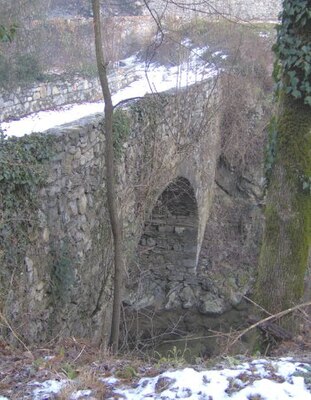 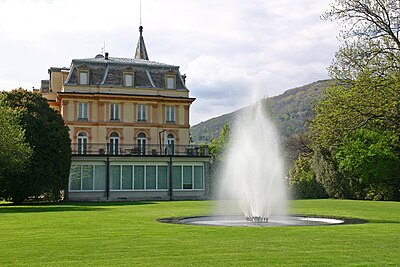 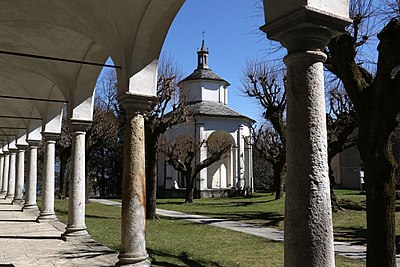 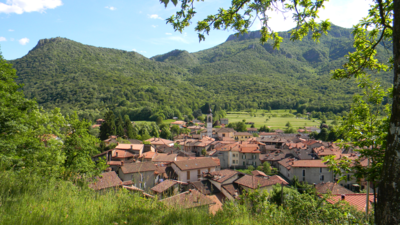 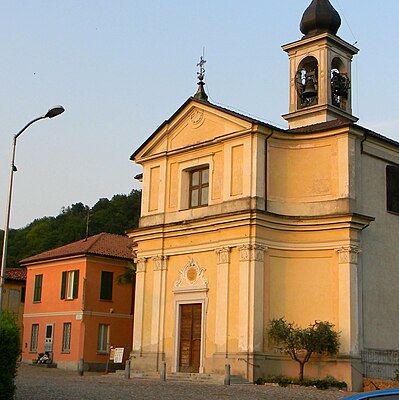 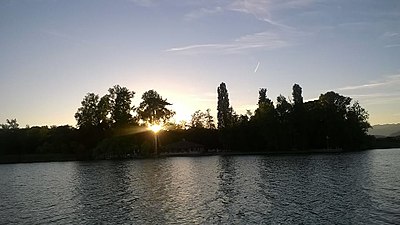 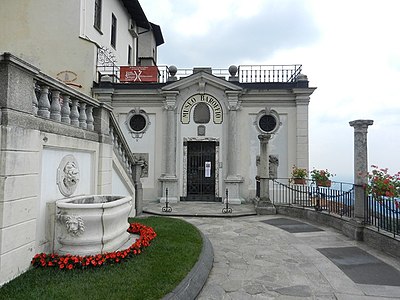 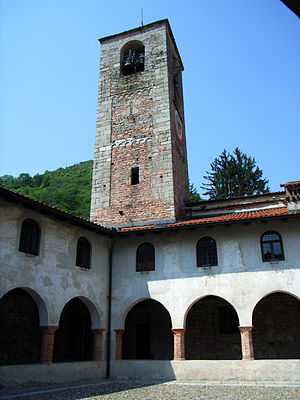