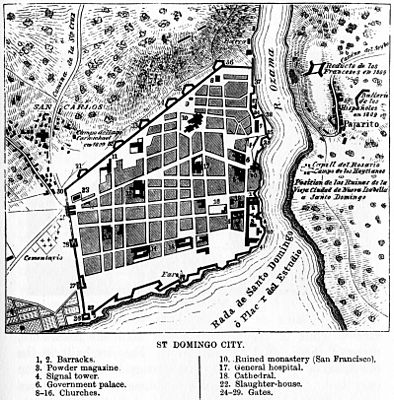 Ciudad Colonial (Spanish for "Colonial City") is the historic central neighborhood of Santo Domingo and the oldest permanent European settlement of the Americas. It has been declared a World Heritage Site by UNESCO. It is colloquially known as "Zona Colonial" (Colonial Zone). The Ciudad Colonial is located on the west bank of the Ozama River, which bisects the city. It covers 1.06 km2 (0.41 sq mi) bounded by a walled perimeter.

It is an important section of the city due to the high number of landmarks, including Alcázar de Colón, Fortaleza Ozama, Catedral de Santa María la Menor, and others. 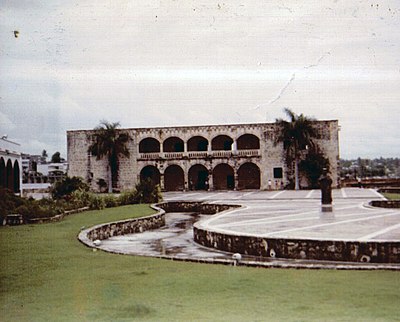 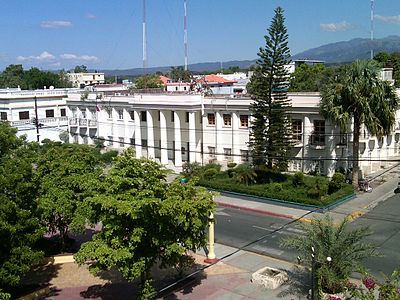 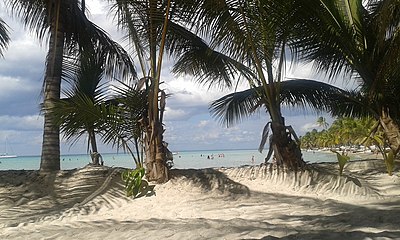 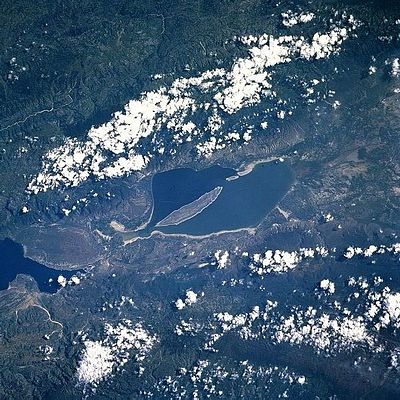 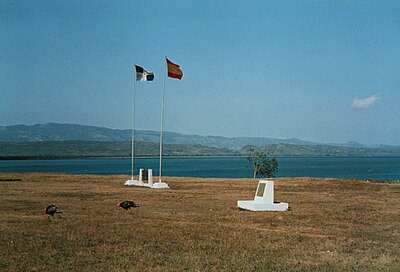 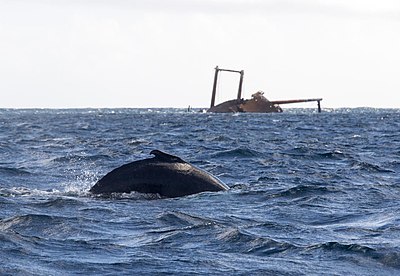 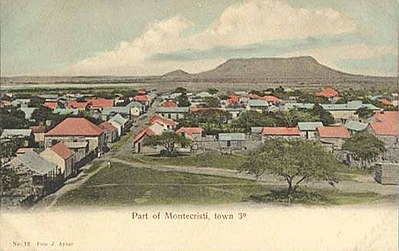 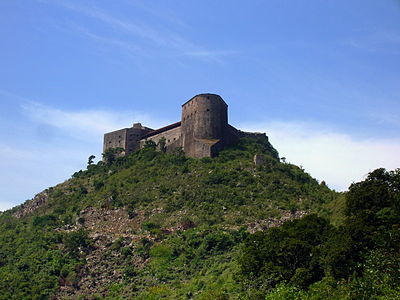 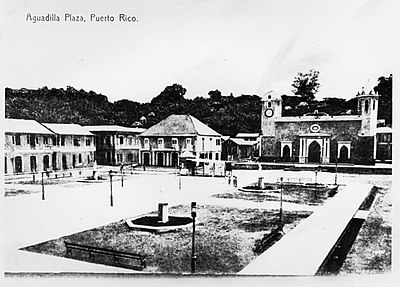 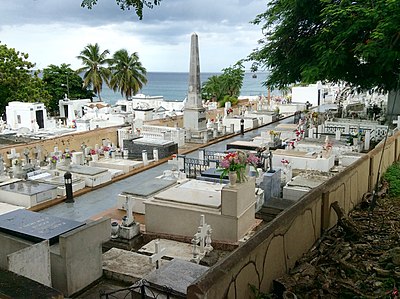 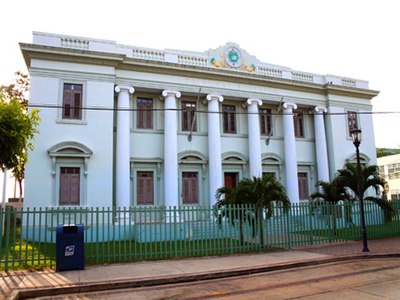 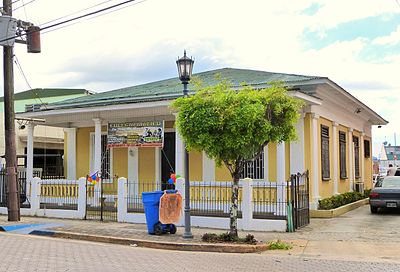 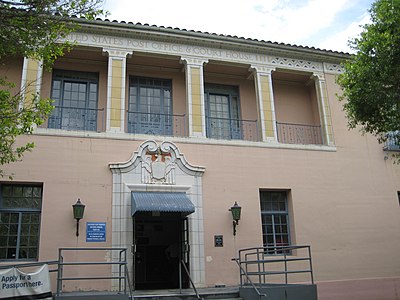 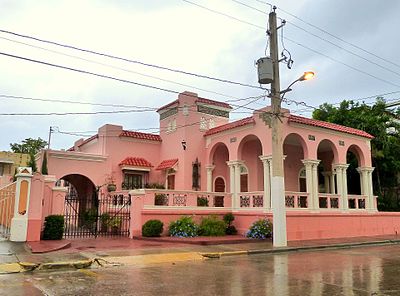 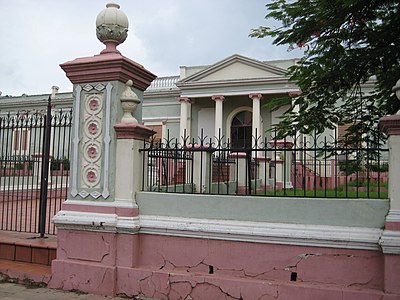 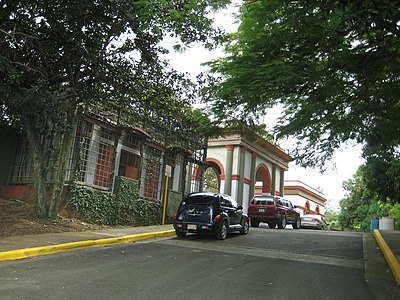 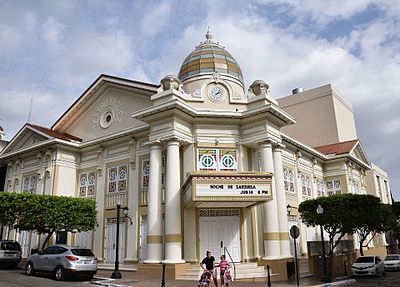 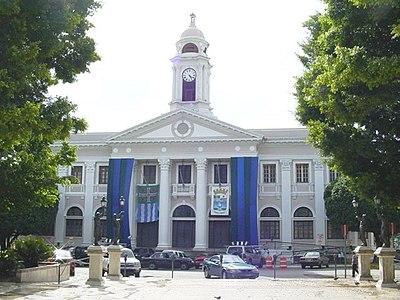 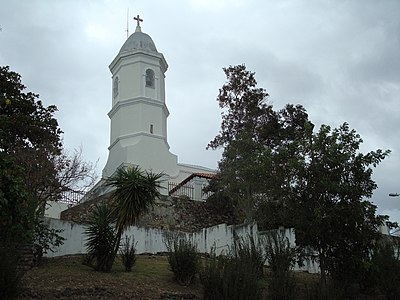