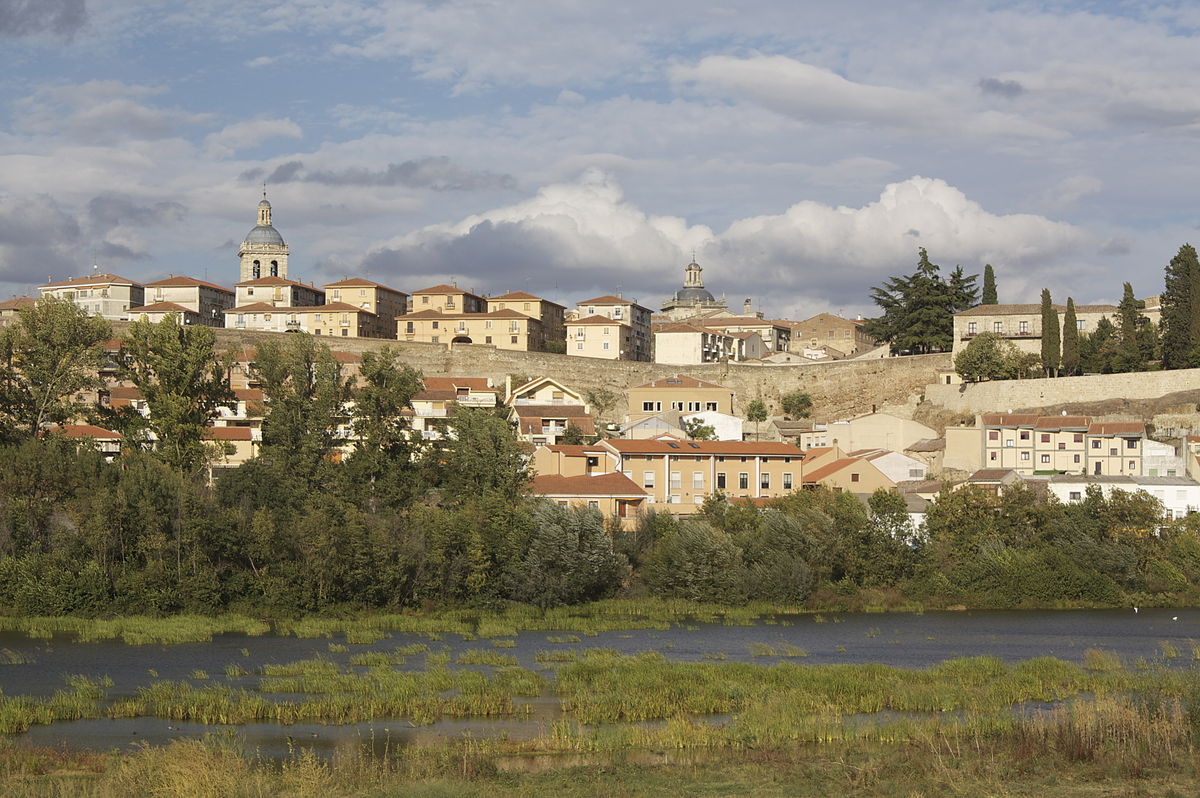 Ciudad Rodrigo (Spanish pronunciation: [θi̯uˈðað roˈðɾiɣo]) is a small cathedral city in the province of Salamanca, in western Spain, with a population in 2016 of 12,896. It is also the seat of a judicial district.

The site of Ciudad Rodrigo, perched atop a rocky rise on the right bank of the River Águeda, has been occupied since the Neolithic Age. Known also as Mirobriga by those who wish to associate the city with an ancient Celtic village in the outskirts of the modern city.

A key border fortress, it was the site of a 10-day siege by the Duke of Wellington and its capture from the French opened up the invasion of Spain in 1812. 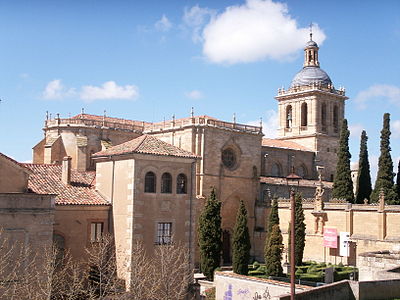 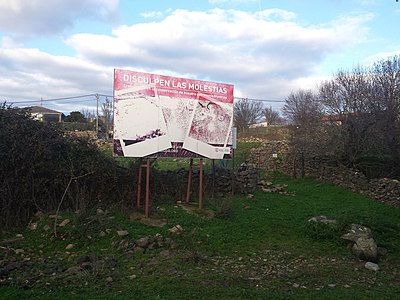 Royal Fortress of the Concepcion 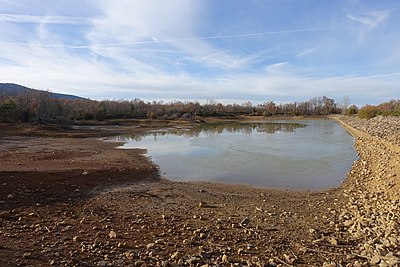 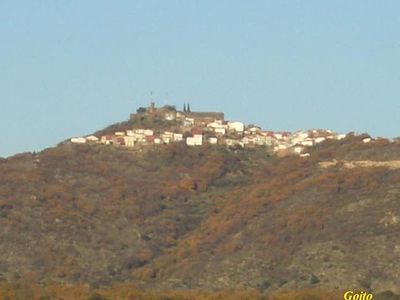