The Clinton–Kalamazoo Canal is a canal in Michigan that was abandoned after being only partially completed. The canal was to connect Lake St. Clair with Lake Michigan. Project backers were inspired by the success of the Erie Canal in New York, which was completed in 1825. After gaining statehood in 1837, Michigan elected its first governor, Stevens Thomson Mason, who initiated an ambitious program of internal improvements, including three railroads and two canals. On March 21, 1837, the Legislature authorized Governor Mason to contract a loan for the construction of the canal from Mt. Clemens to Rochester, a railroad from Shelby to Detroit, a railroad from Detroit across the State (the Michigan Central) and a railroad from Port Huron into the interior, to be known as the Port Huron & Grand River road. In the spring of 1838, a Board of Commissioners composed of seven men, was appointed to take charge of the canal work. 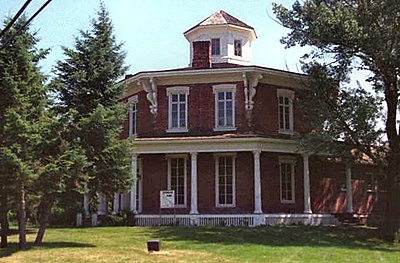 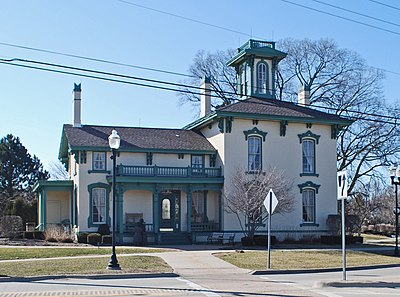 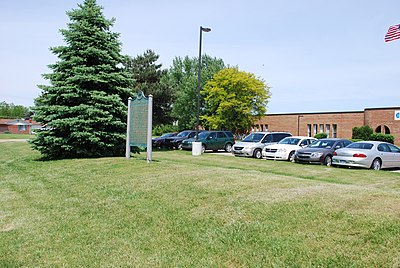 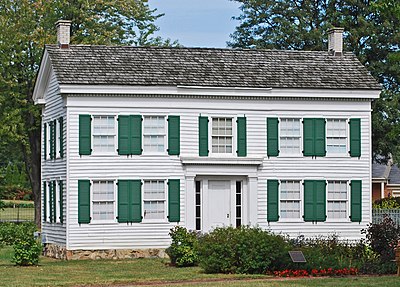 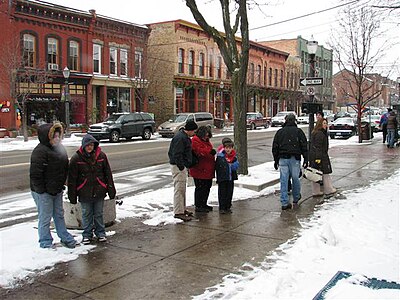 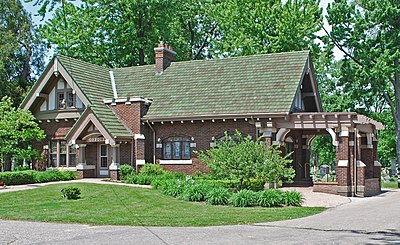 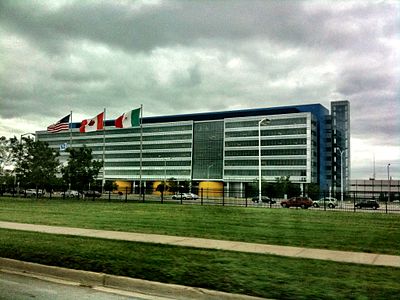 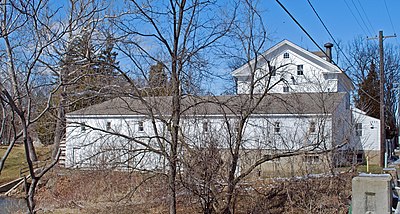 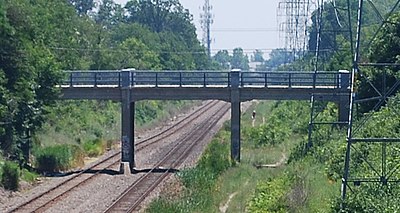 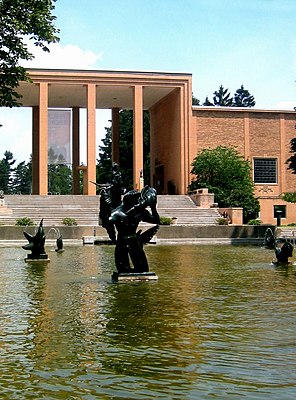 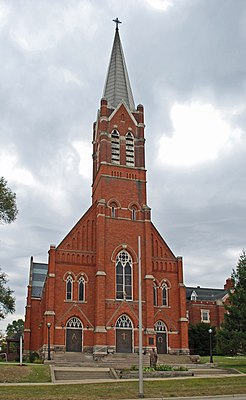 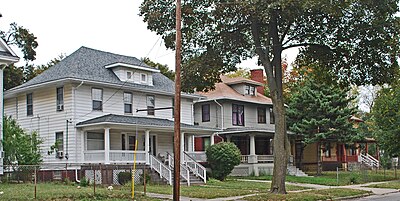 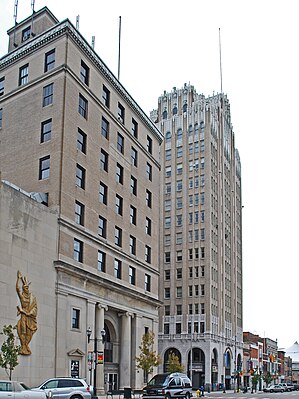 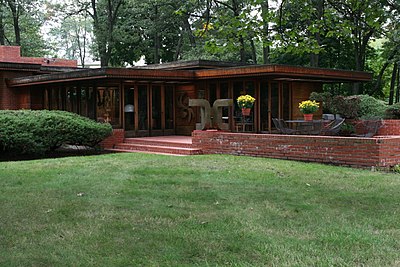