Cobija (previously known as Puerto La Mar) was the first significant Pacific Ocean port of independent Bolivia. In 1825, it was the main port of Bolivia due to the Potosí silver mine.

The city was destroyed by an earthquake on 13 August 1868, and a tsunami on 9 May 1877 but it was revived with the discovery of ore in Caracoles. At the end of the War of the Pacific in 1884, the city and the entire coastal province of Bolivia was annexed by Chile. In a treaty signed in 1904 Bolivia recognised the loss of Cobija.

Eventually, Cobija was replaced by the port at Antofagasta and in 1907 it was abandoned and its parish was moved to the town of Gatico which is itself now nearly a ruin. 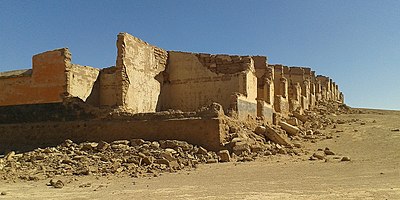 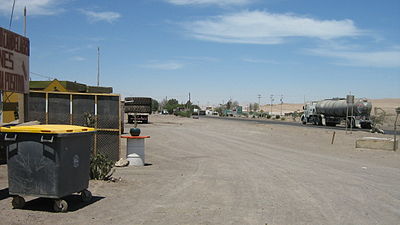 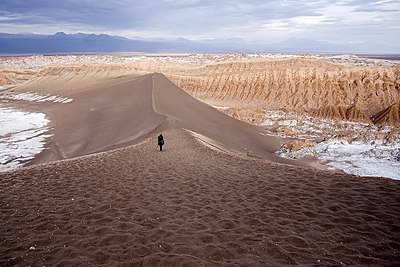 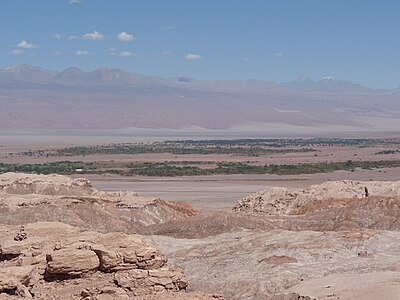