Colico is a local transport hub, with boats to Como and Lecco, as well as trains and roads to Milan (via the eastern shore of the lake, Lecco and Brianza), to Chiavenna, and eastwards to Bolzano, via Passo dello Stelvio.

The Piona Abbey is located in the communal territory, in the Olgiasca peninsula. 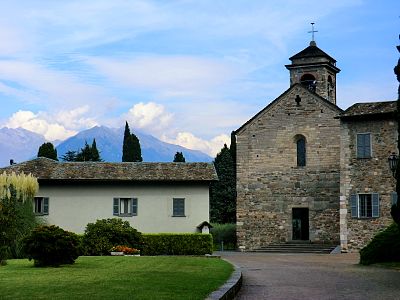 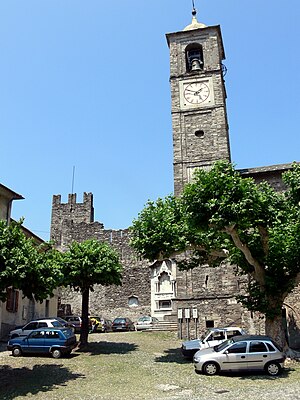 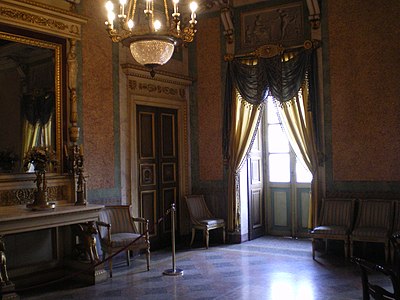 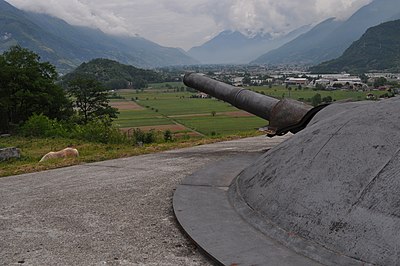 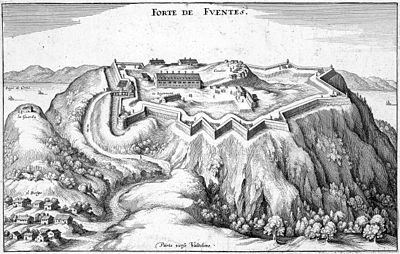