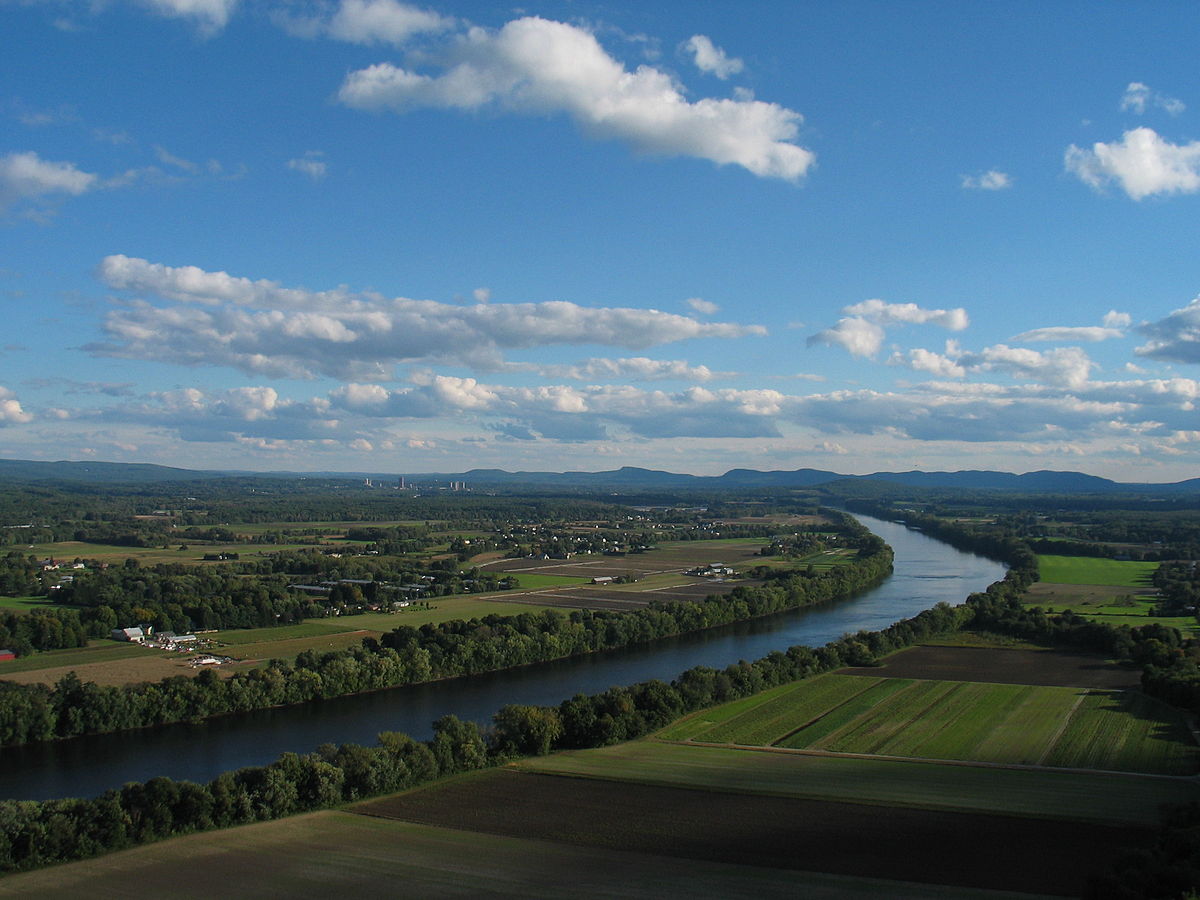 The Connecticut River is the longest river in the New England region of the United States, flowing roughly southward for 406 miles (653 km) through four states. It rises at the U.S. border with Quebec, Canada, and discharges at Long Island Sound. Its watershed encompasses five U.S. states and one Canadian province, 11,260 square miles (29,200 km2) via 148 tributaries, 38 of which are major rivers. It produces 70% of Long Island Sound's fresh water, discharging at 19,600 cubic feet (560 m3) per second. 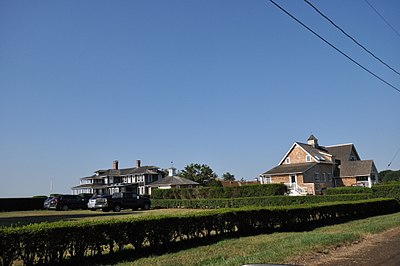 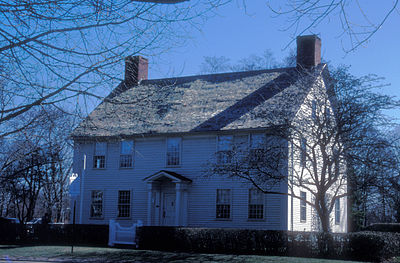 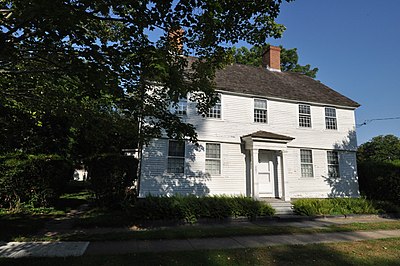 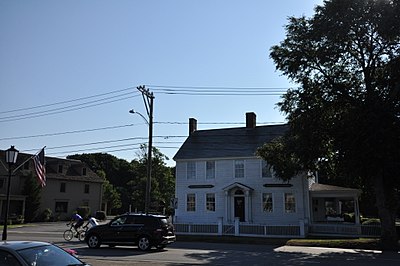 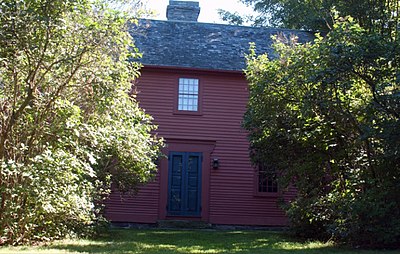 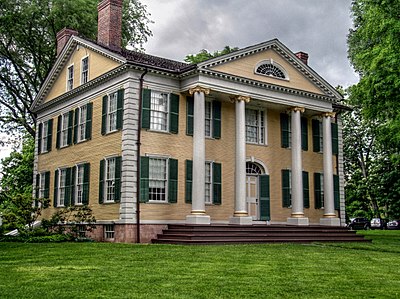 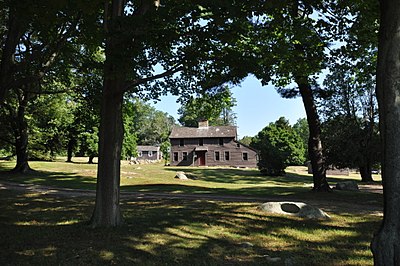