Corvo Island (Portuguese: Ilha do Corvo, pronounced [ˈiʎɐ du ˈkoɾvu]), literally the Island of the Crow, is the smallest and the northernmost island of the Azores archipelago and the northernmost in Macaronesia, has a population of approximately 468 inhabitants (in 2006) constituting the smallest single municipality in Azores and in Portugal, and lies within the North American Plate. 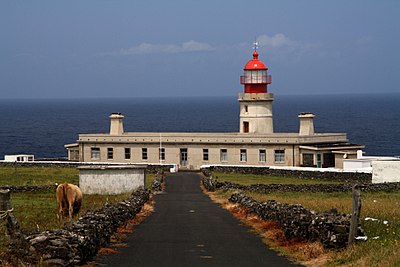 Lighthouse of Ponta do Albernaz 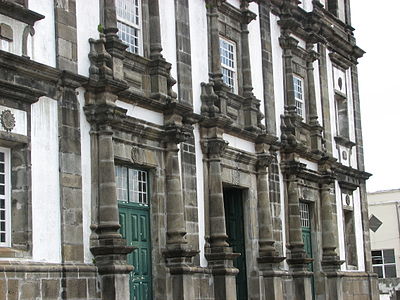 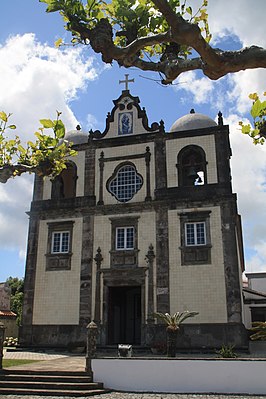 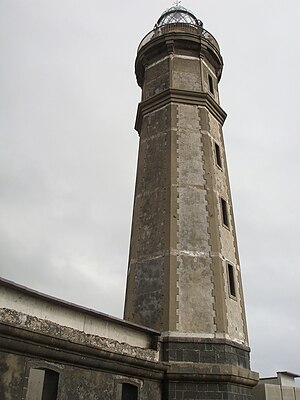 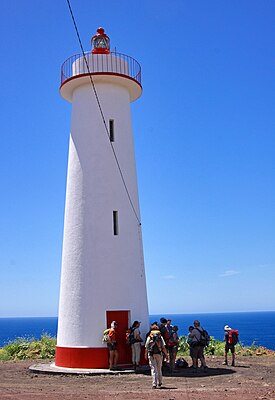 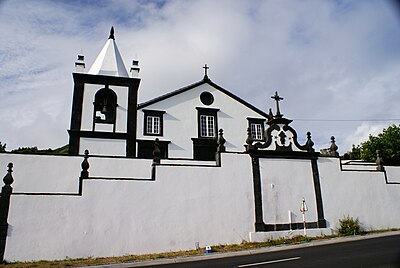 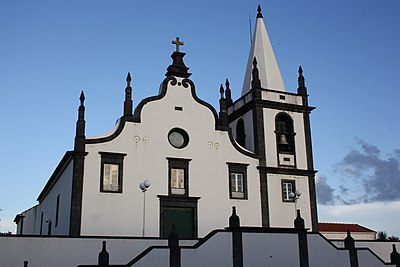 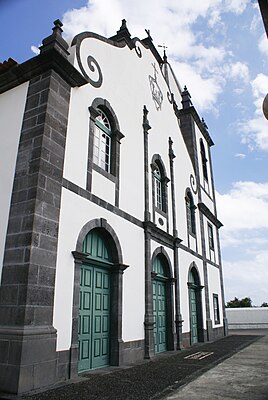 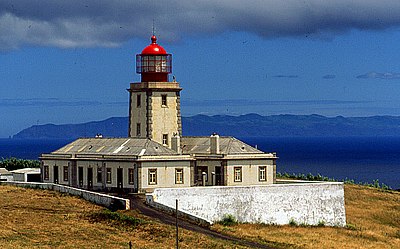 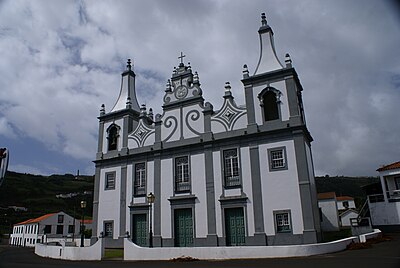 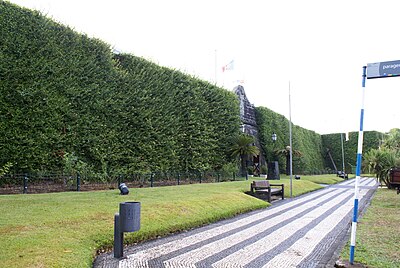 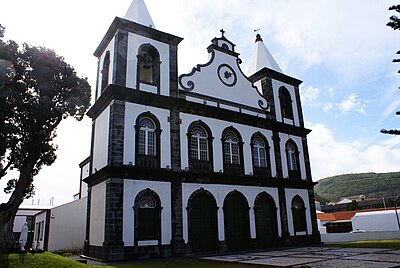 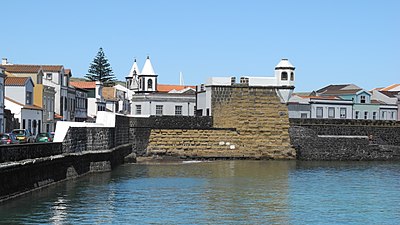 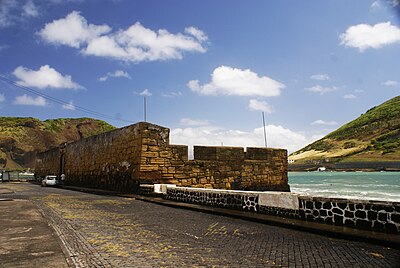 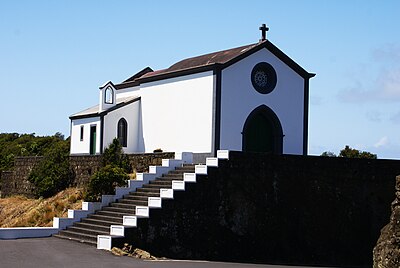 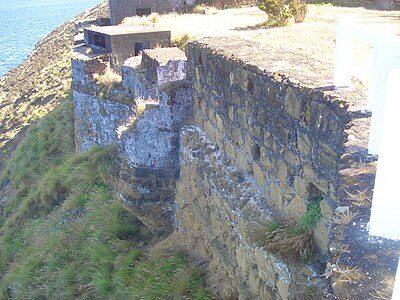 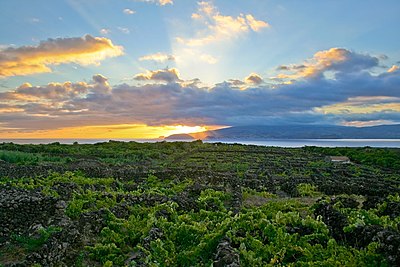 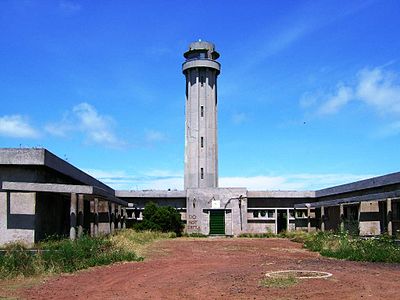 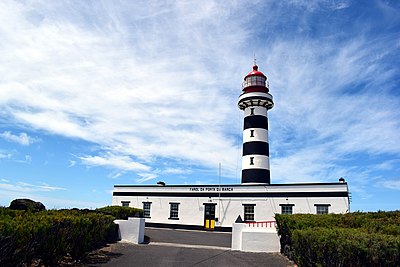 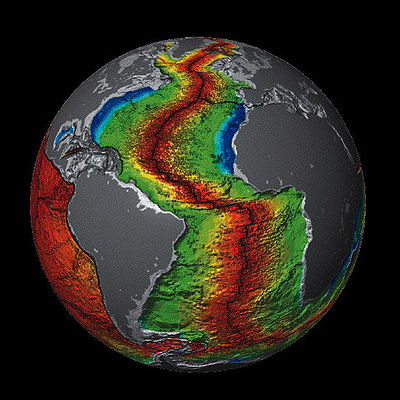 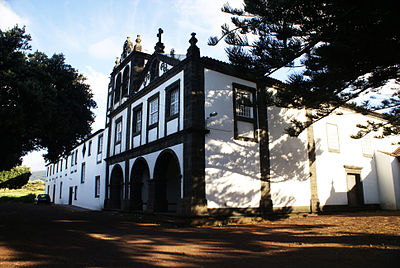 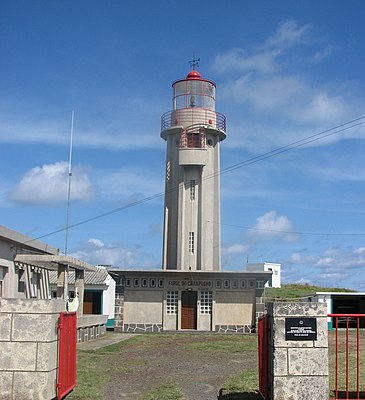