The Court House Hill–Downtown Historic District is a national historic district located in Lynchburg, Virginia. The area is situated on a promontory overlooking the Lower Basin Historic District on the south bank of the James River. The approximately 50-acre (200,000 m2) district is composed of relatively intact city blocks of religious, commercial, residential, and governmental buildings and structures ranging in date from the early 19th century to the mid-20th century. Buildings in the district represent a variety of styles from the different periods, including the Federal, Greek Revival, Gothic Revival, Italianate, Queen Anne, Neoclassical, Italian Renaissance, Spanish Eclectic, Craftsman, and Art Deco styles. 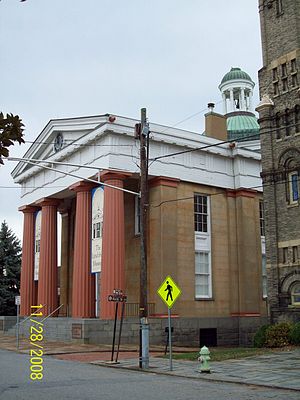 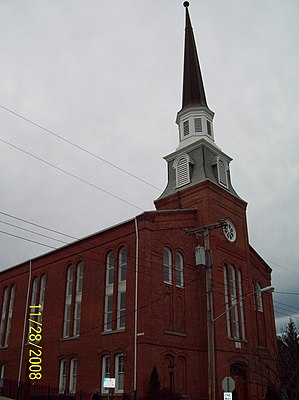 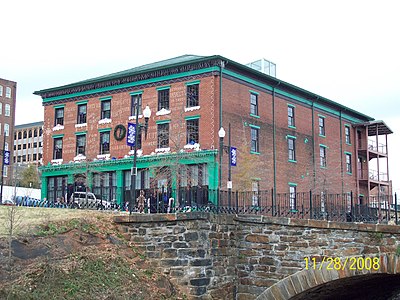 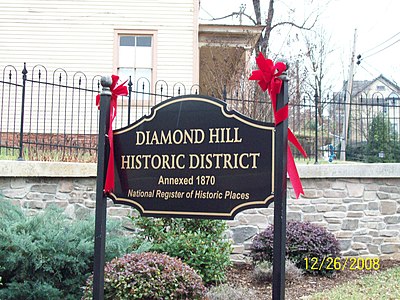 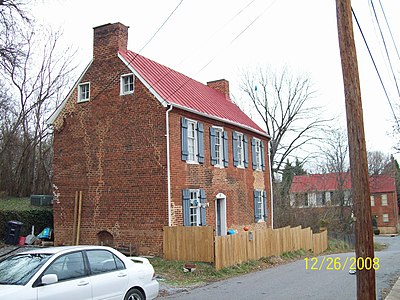 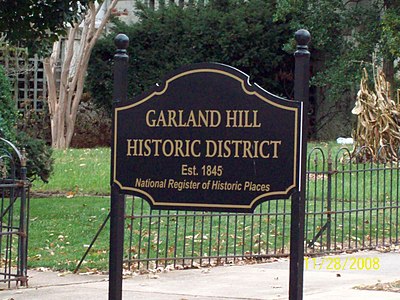 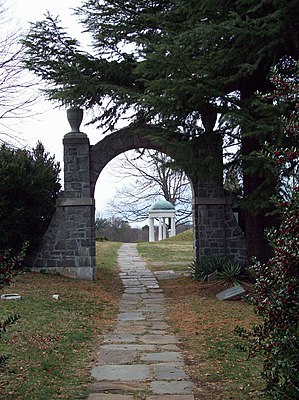 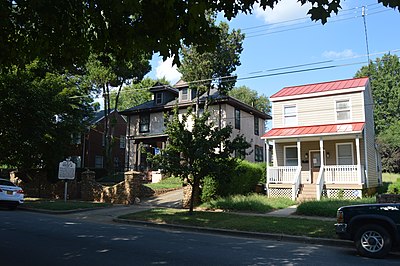 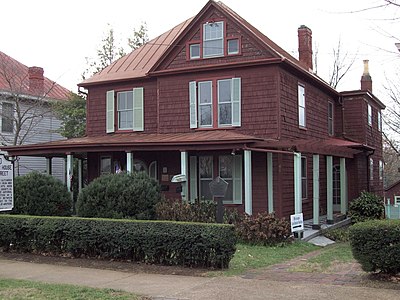 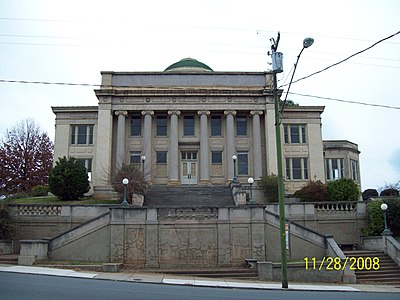