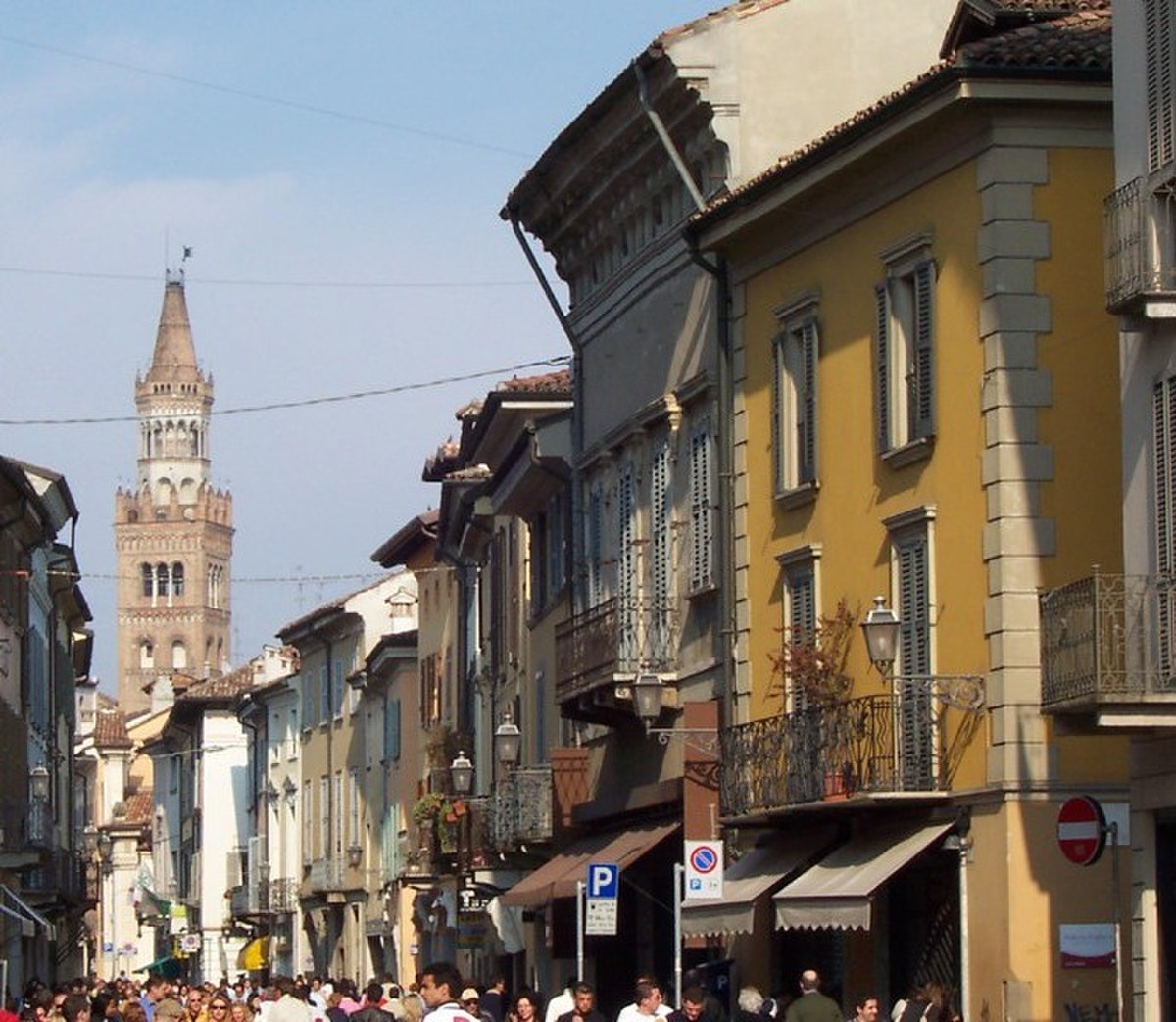 Crema (Italian: [ˈkrema]; Cremasco: Crèma) is a city and comune in the province of Cremona, in the region of Lombardy in northern Italy. It is built along the river Serio at 43 kilometres (27 mi) from Cremona. It is also the seat of the Catholic Bishop of Crema, who gave the title of city to Crema.

Crema's main economic activities traditionally (since the 11th century) related to agriculture, cattle breeding and making wool, but its manufactures in later centuries include cheese, iron products and cotton and wool textiles.

Crema hosts the Computer Science Department of the University of Milan. 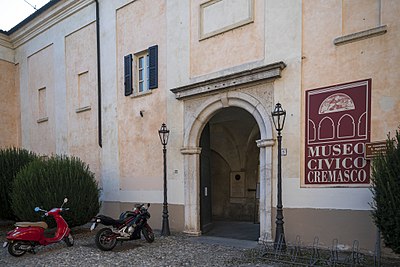 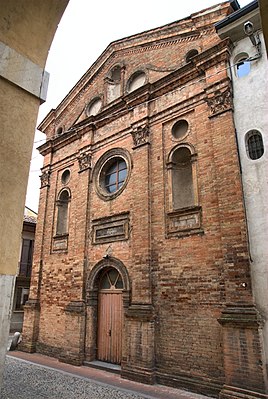 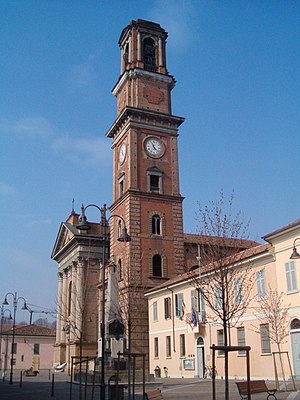 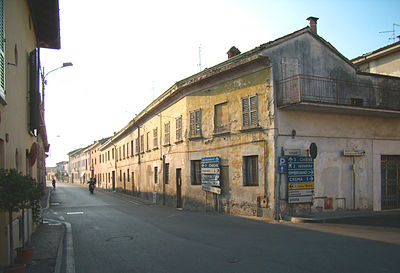 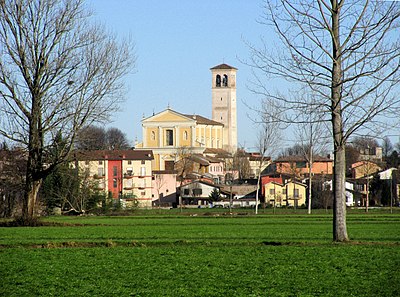 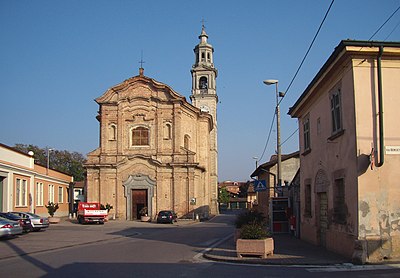 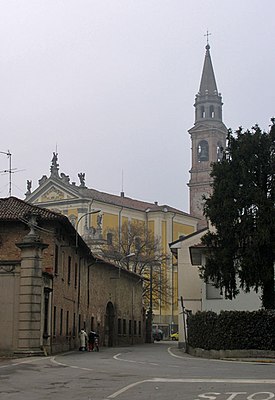 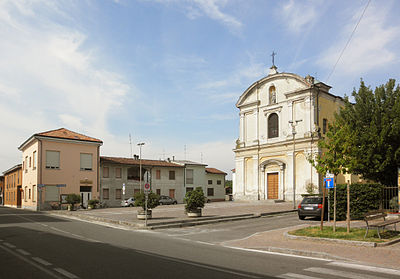