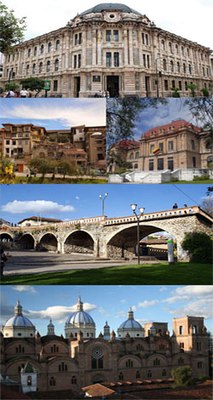 The city of Cuenca — in full, Santa Ana de los Cuatro Ríos de Cuenca — is the capital of the Azuay Province. It is widely regarded as the most European city in the country of Ecuador due to its 16th and 17th century era Spanish colonial architecture resembling cities and architecture throughout Spain. The city of Cuenca is located in the highlands of Ecuador at about 2,560 metres (8,400 feet) above sea level, with an urban population of approximately 400,000 rising to 700,000 inhabitants in the larger metropolitan area. The centre of the city is listed as a UNESCO World Heritage Site due to its many historical buildings. 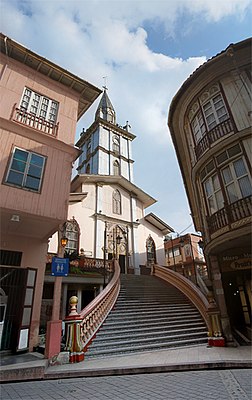 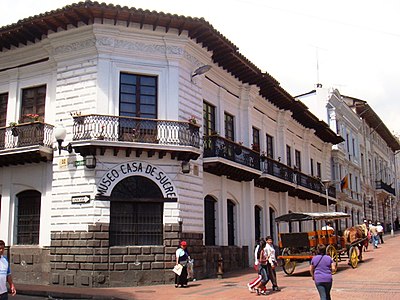 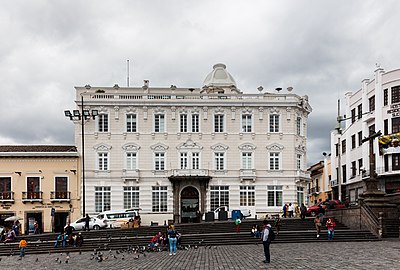 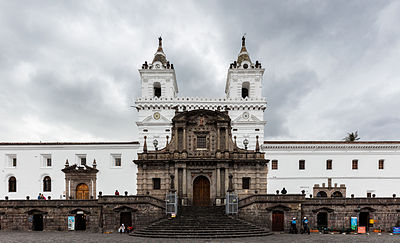 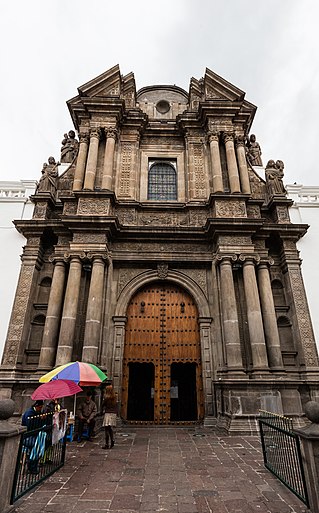 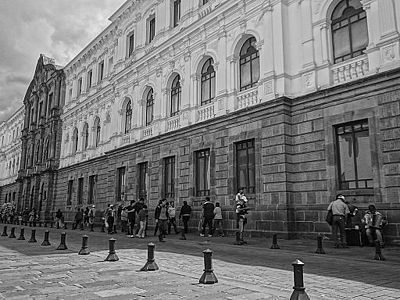 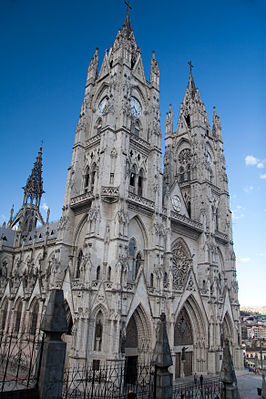 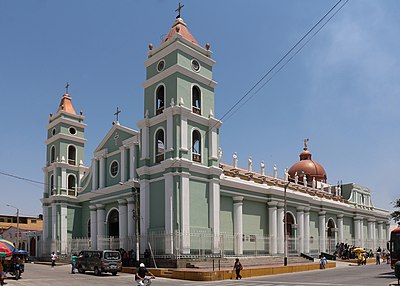