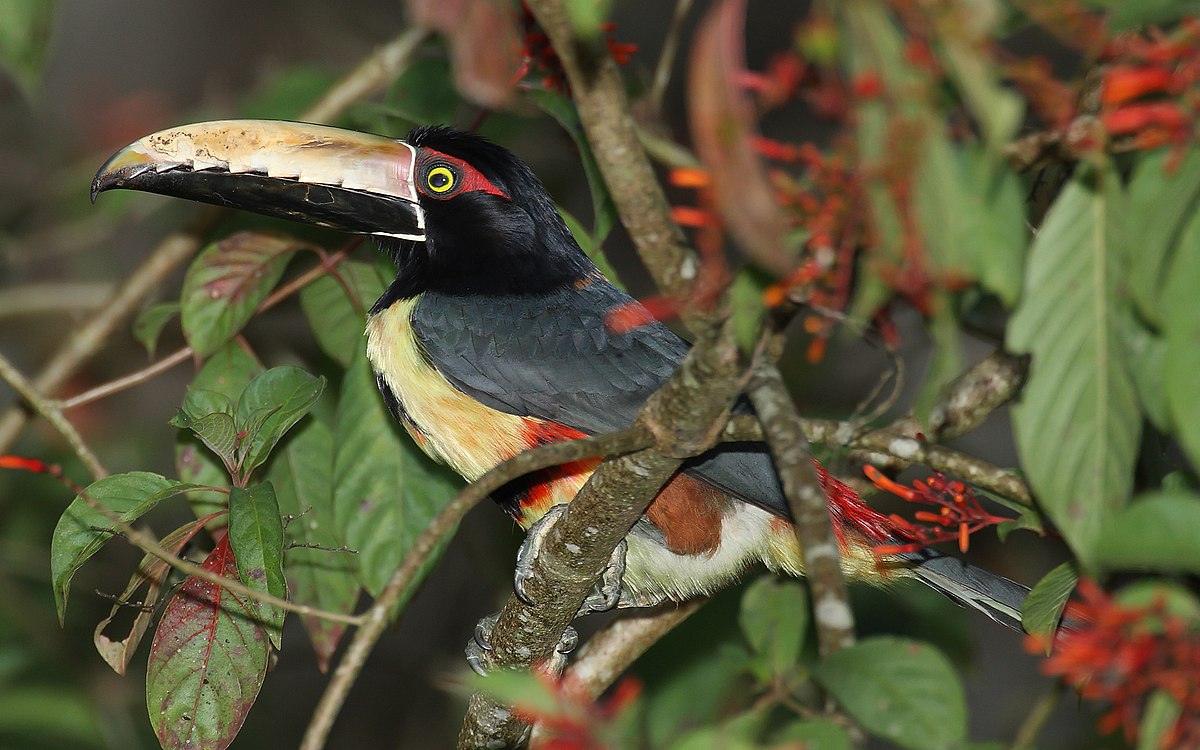 Darién National Park (Spanish: Parque Nacional Darién) is a world heritage site in Panama. It is about 325 kilometers from Panama City, and is the most extensive of all national parks of Panama and is one of the most important world heritage sites in Central America.

The Darién National Park is a natural bridge spanning North and South America. 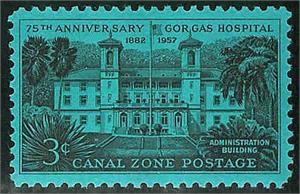 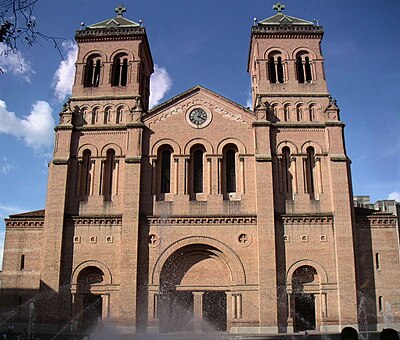 Basilica of Our Lady of Candelaria 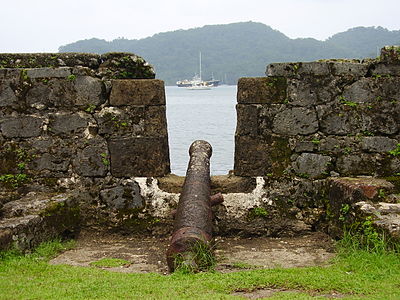 Fortifications on the Caribbean Side of Panama Portobelo-San Lorenzo 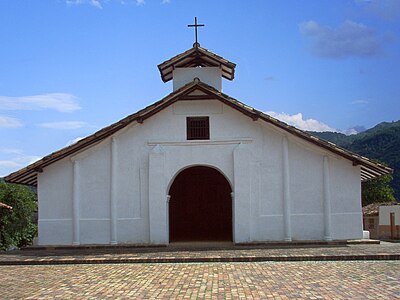 Chapel of Our Lady of Chiquinquirá 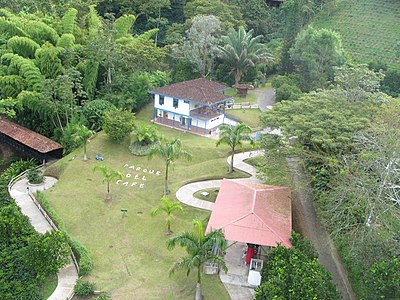 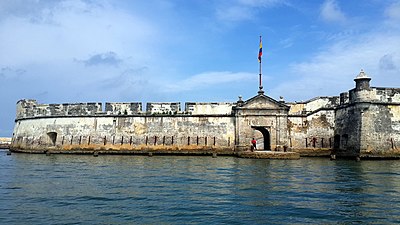 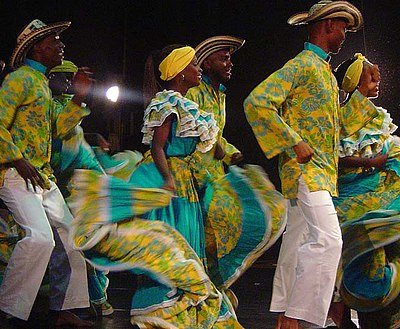 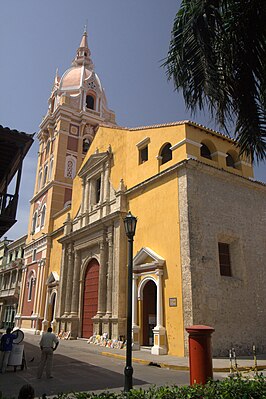