Darlington Probation Station was a convict penal settlement on Maria Island, Tasmania (then Van Diemen's Land), from 1825 to 1832, then later a convict probation station during the last phase of convict management in eastern Australia (1842–1850).

A number of the buildings and structures have survived from this earlier era relatively intact and in good condition, and of the 78 convict probation stations once built in Tasmania, the buildings and structures at Maria Island are regarded as "the most outstanding representative example", of such cultural significance they've been formally inscribed onto the Australian National Heritage List and UNESCO's World Heritage list as amongst: 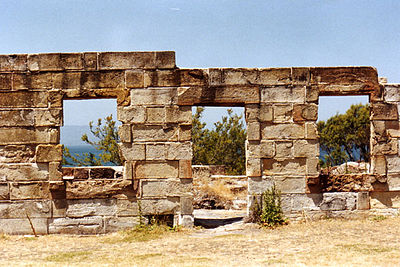 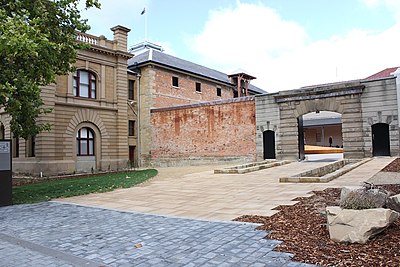 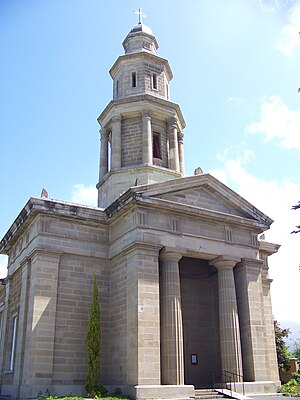 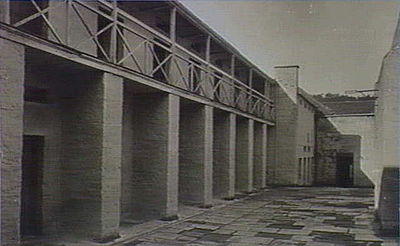 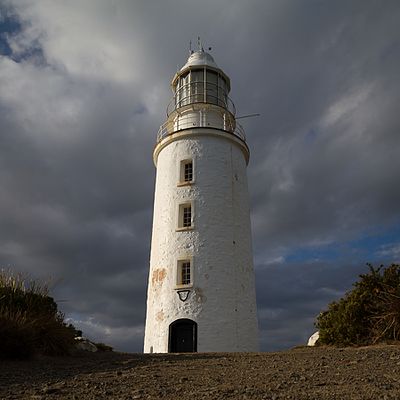 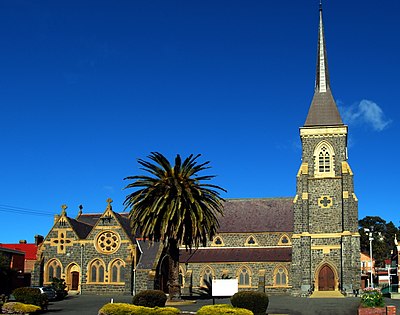 Church of the Apostles, Launceston 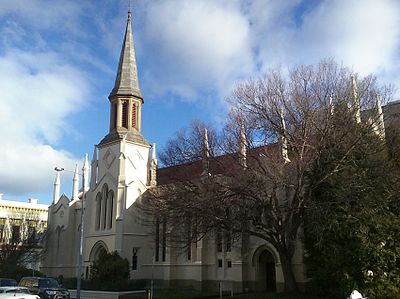