Dilworth is a neighborhood of Charlotte, Mecklenburg County, North Carolina, United States. The neighborhood was Charlotte's first streetcar suburb and was established by Edward Dilworth Latta in the 1890s on 250 acres (1 km²) southwest of the original city limits. It included the Joseph Forsyth Johnson designed Latta Park. Planned largely with a grid pattern similar to the city's original four wards, Dilworth was initially designated the Eighth Ward. 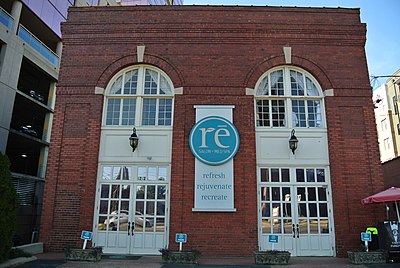 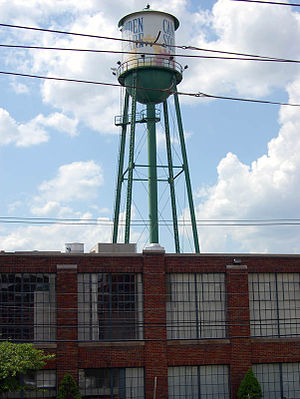 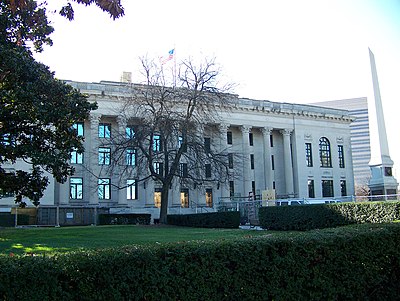 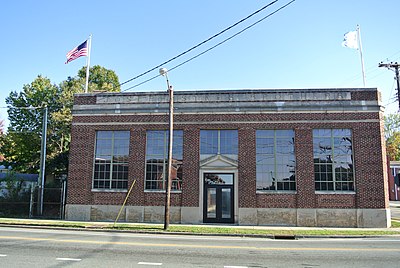 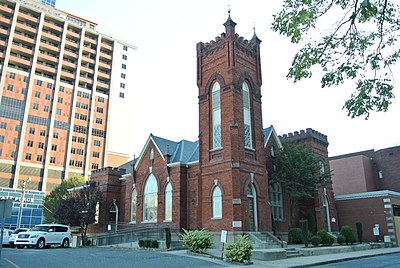 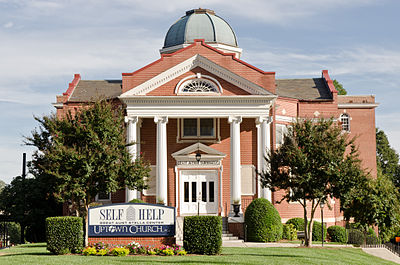 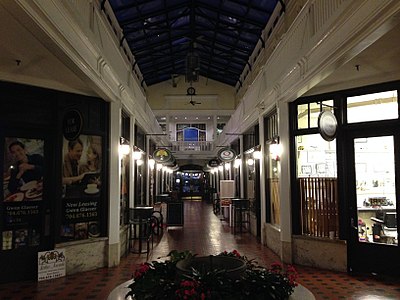 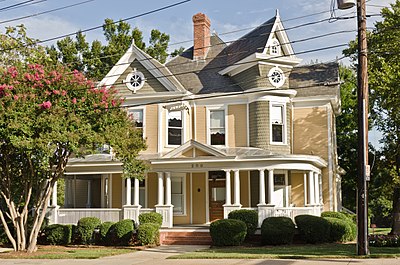 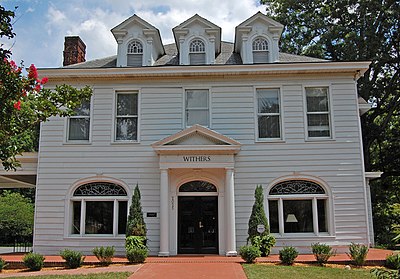 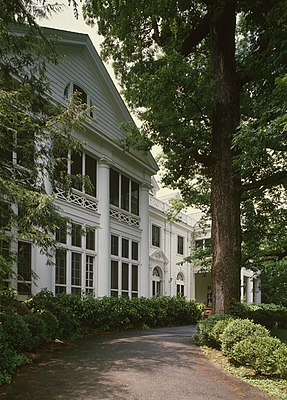 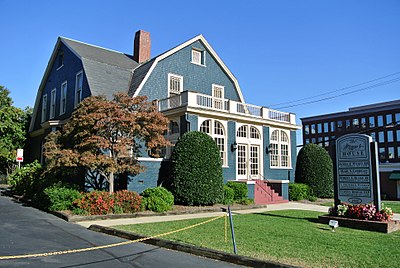 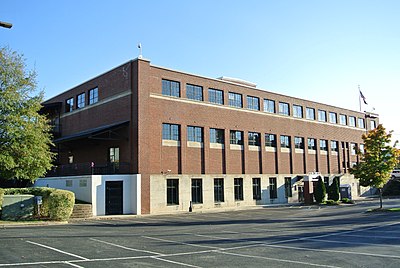 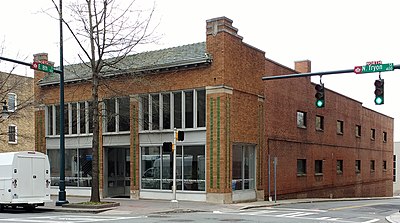 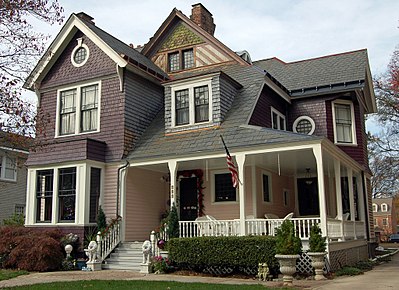 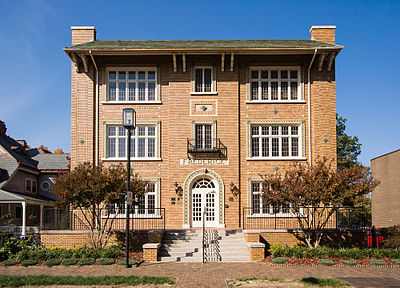 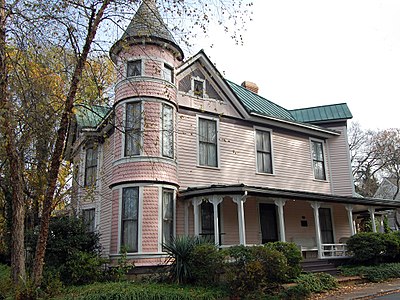 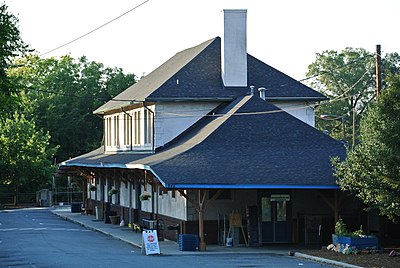