Doñana National Park is a natural reserve in Andalusia, southern Spain, in the provinces of Huelva (most of its territory), Cádiz and Seville. It covers 543 km2 (209.65 sq mi), of which 135 km2 (52.12 sq mi) are a protected area. The park is an area of marshes, shallow streams, and sand dunes in Las Marismas, the delta where the Guadalquivir River flows into the Atlantic Ocean. It was established as a nature reserve in 1969 when the World Wildlife Fund joined with the Spanish government and purchased a section of marshes to protect it. The eco-system has been under constant threat by the draining of the marshes, the use of river water to boost agricultural production by irrigating land along the coast, water pollution by upriver mining, and the expansion of tourist facilities. It is named after Doña Ana de Silva y Mendoza wife of the seventh Duke of Medina-Sidonia. 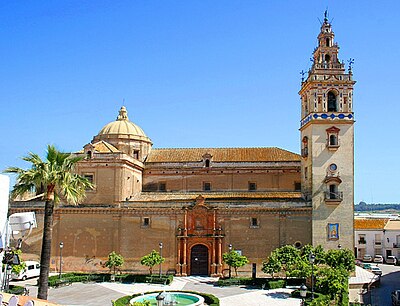 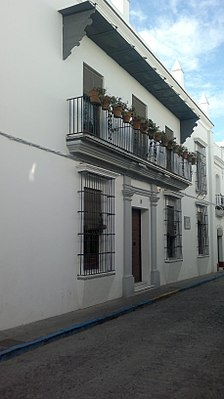 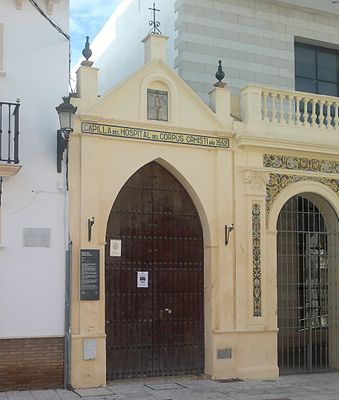 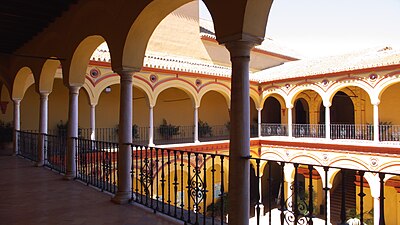 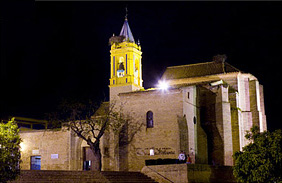 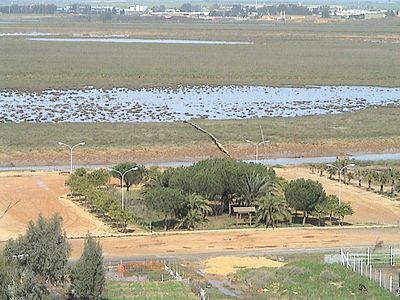