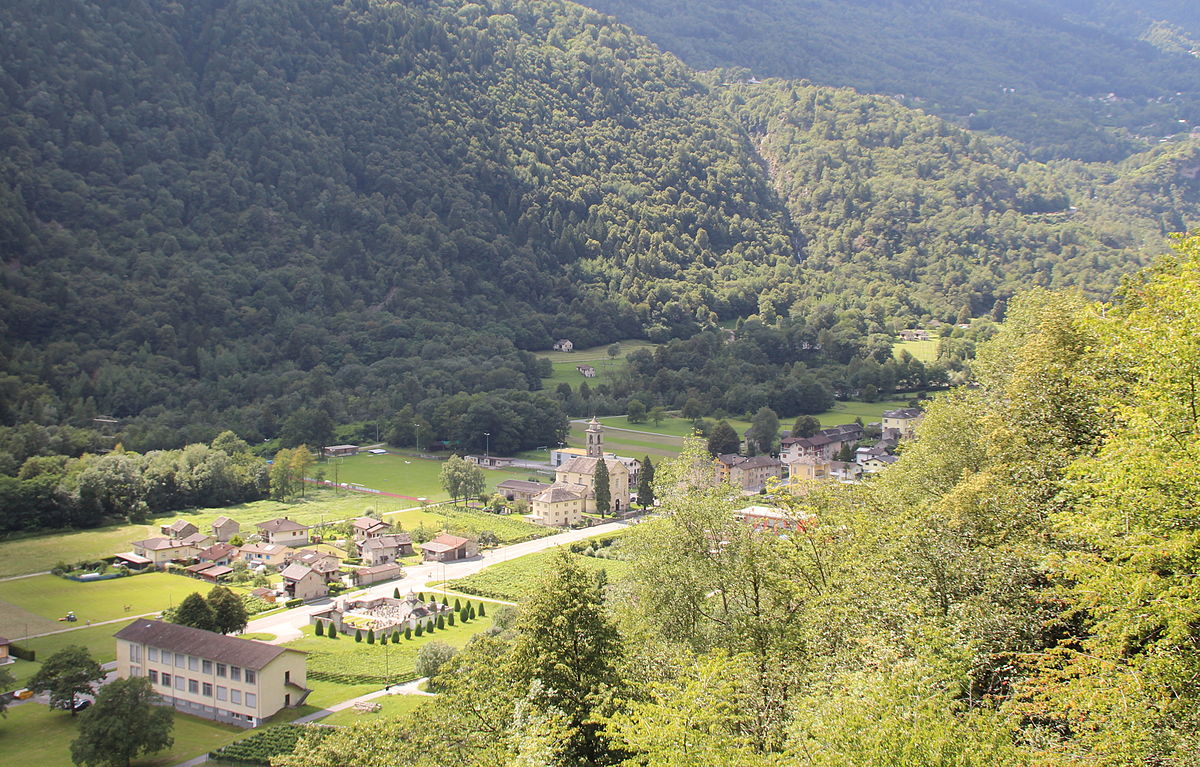 Dongio is a village and former municipality in the canton of Ticino, Switzerland.

It was first recorded in year 1188 as Deuci. 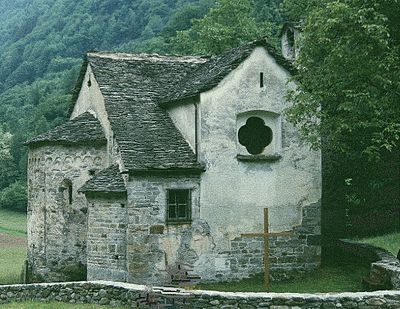 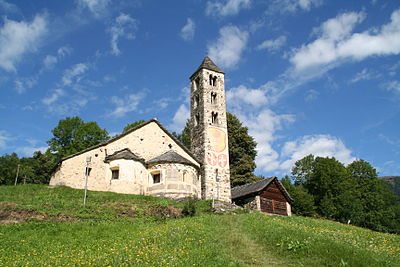 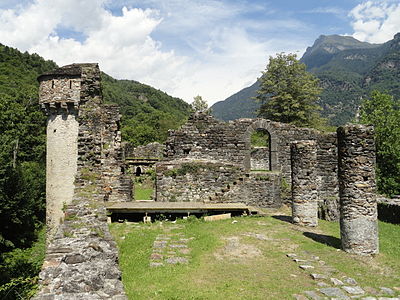 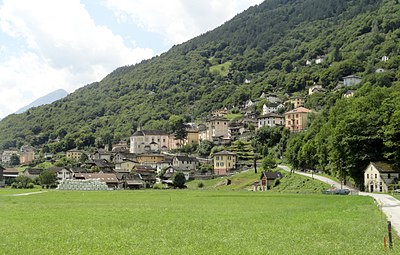 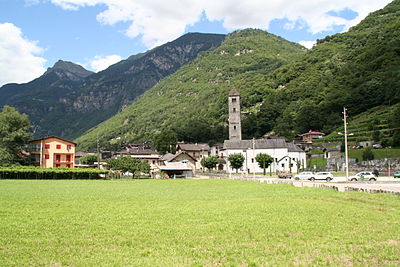 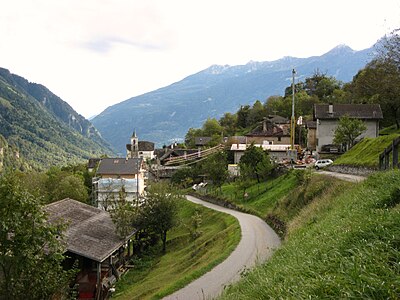 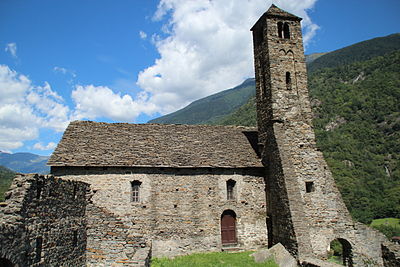 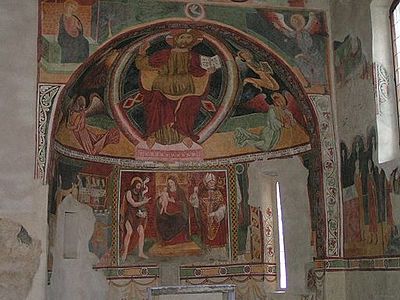 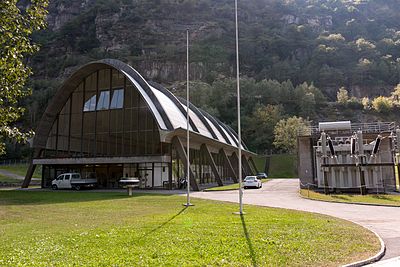 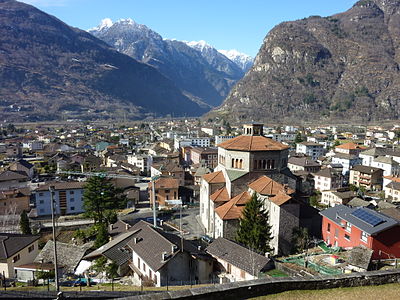 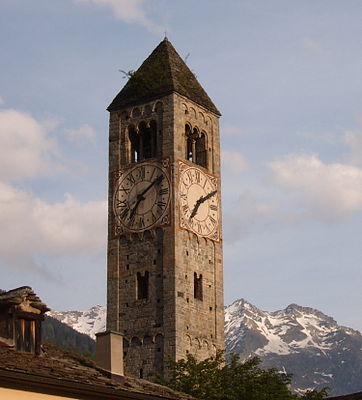 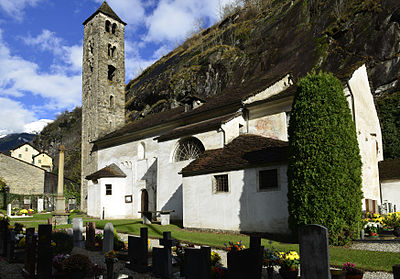 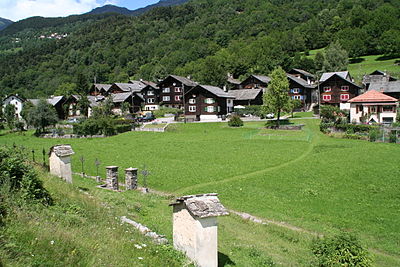 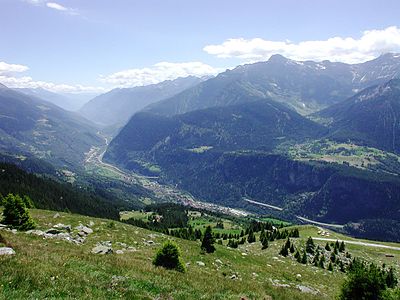