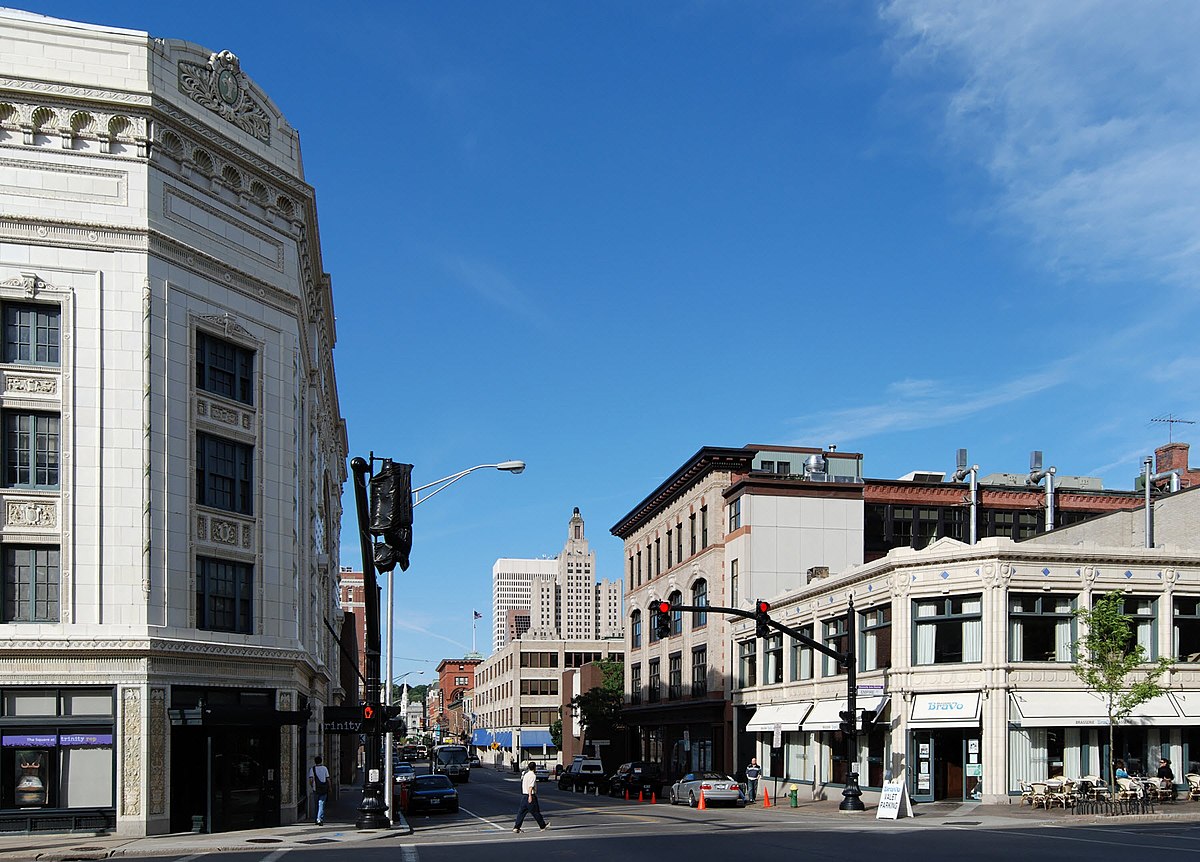 Downtown, also known as Downcity, is the central economic, political, and cultural district of the city of Providence, Rhode Island. It is bounded on the east by Canal Street and the Providence River, to the north by Smith Street, to the west by Interstate 95, and to the south by Henderson Street. I-95 serves as a physical barrier between the city's commercial core and neighborhoods of Federal Hill, West End, and Upper South Providence. Most of the downtown is listed on the National Register of Historic Places as the Downtown Providence Historic District. 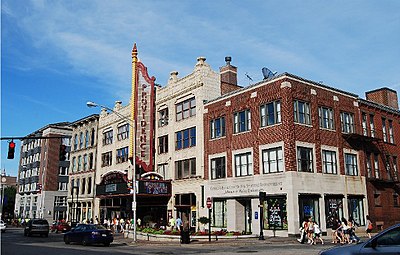 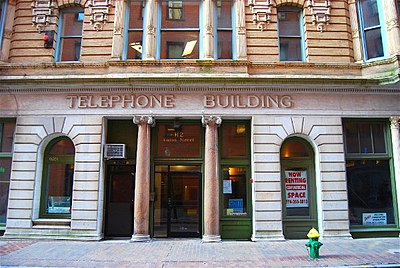 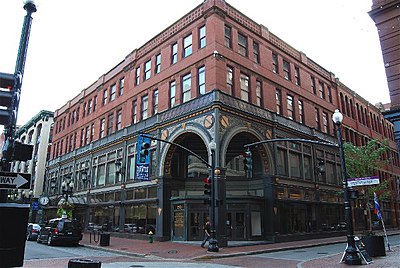 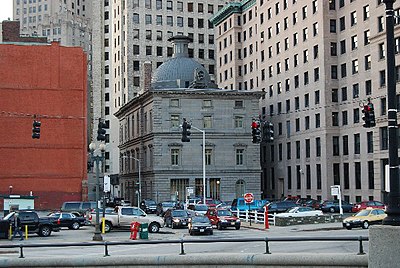 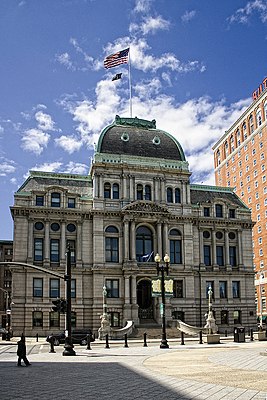 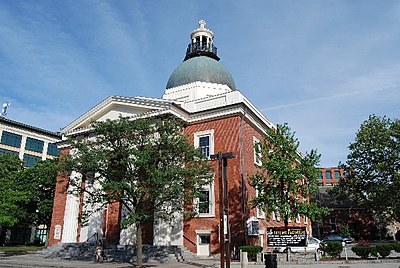 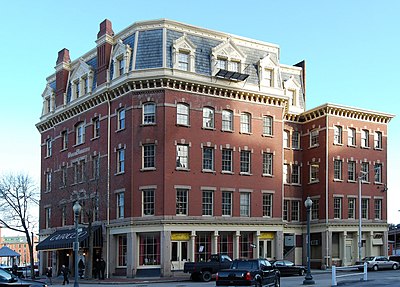 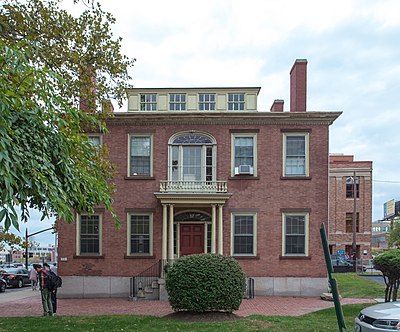 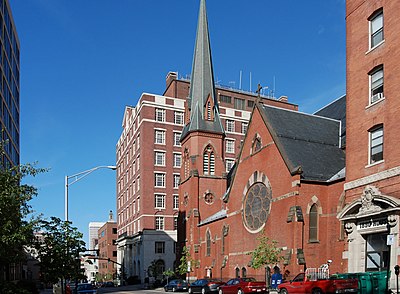 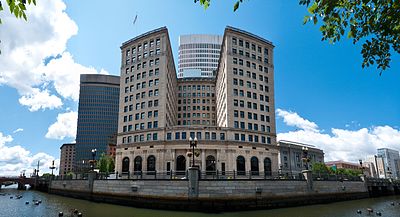 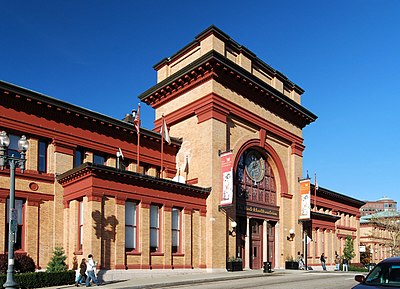 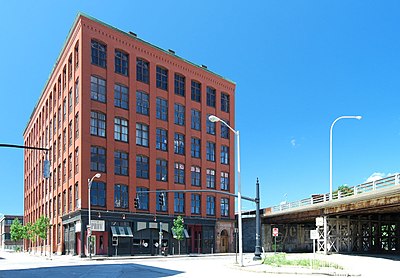 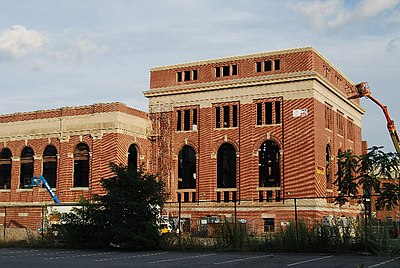 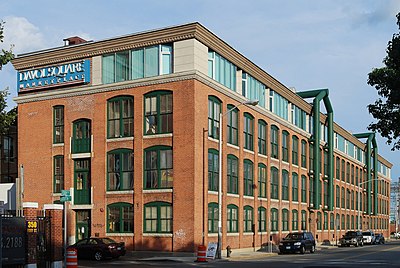 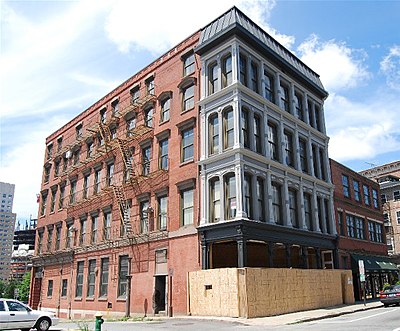