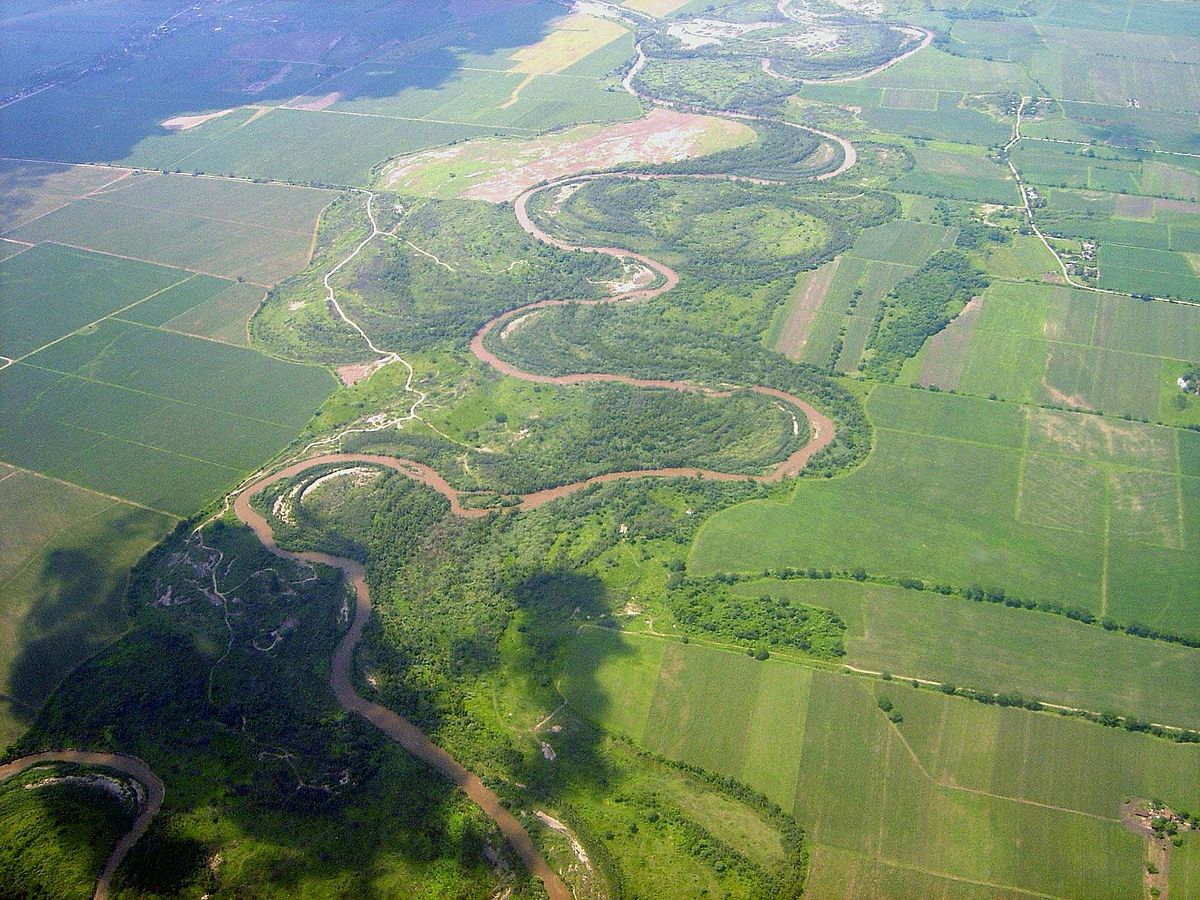 The Dulce River (in Spanish Río Dulce, in Quechua Misky Mayu) is the most important river in the Argentine province of Santiago del Estero.

The Dulce River's source is in Tucumán Province under the name of Salí River, though it receives tributaries from Salta Province, and changes names when reaching Santiago del Estero. It runs 450 kilometres (280 mi) southeast throughout the province, and then feeds the Río Hondo in Córdoba Province before emptying into the Mar Chiquita salt lake. 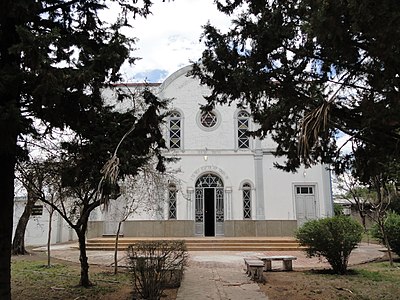 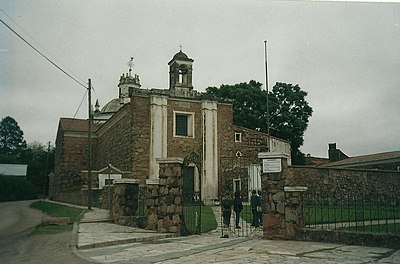 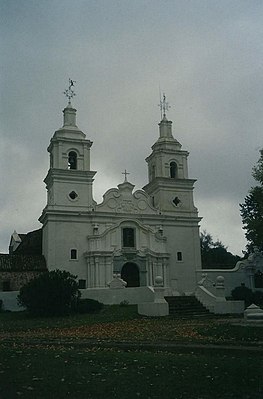 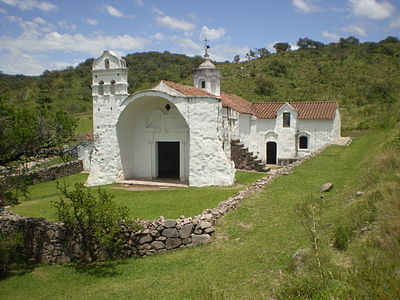 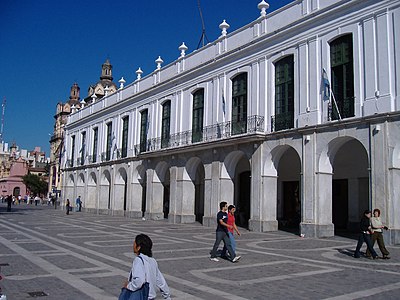 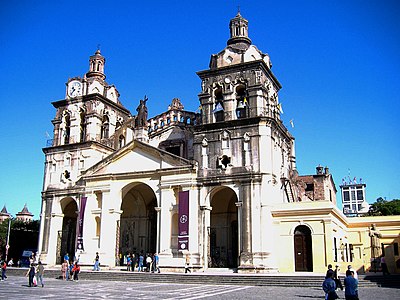 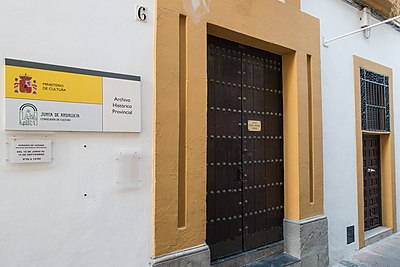 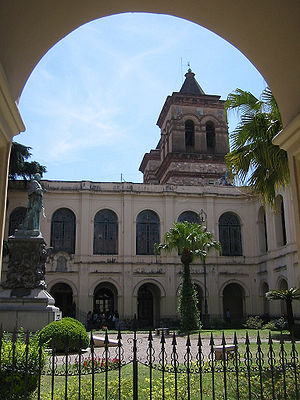 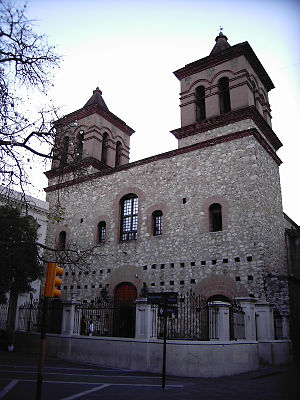 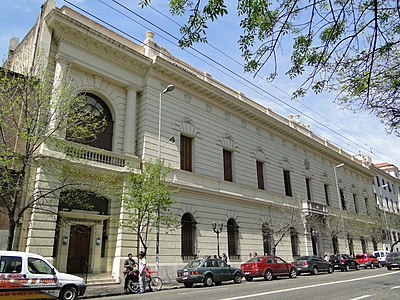 National Academy of Sciences of Argentina 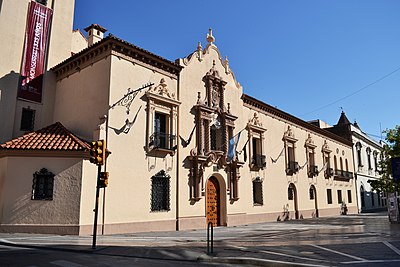 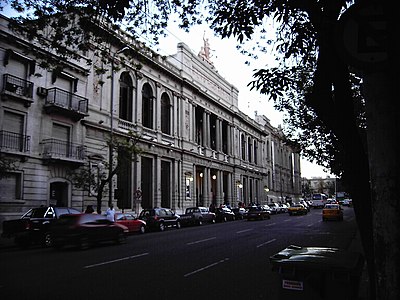 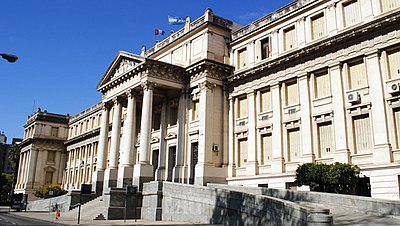 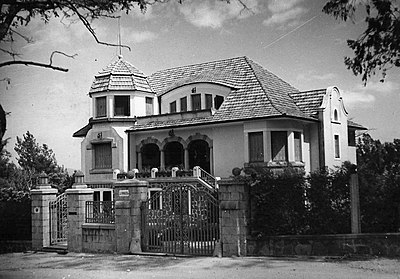 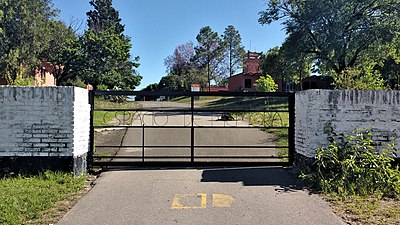 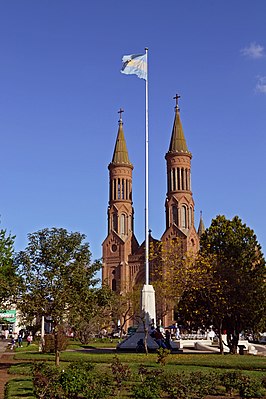 Jesuit Block and Estancias of Córdoba 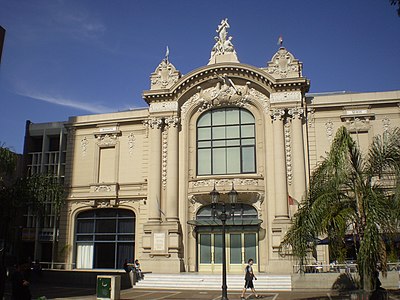 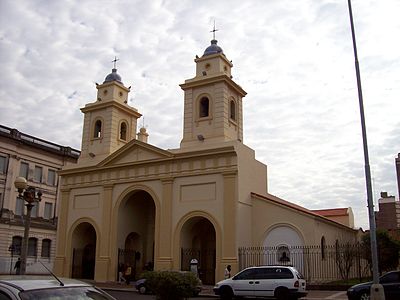 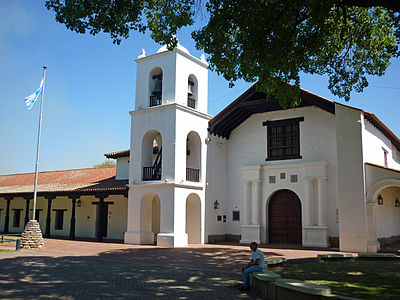 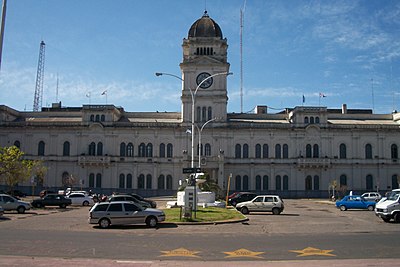 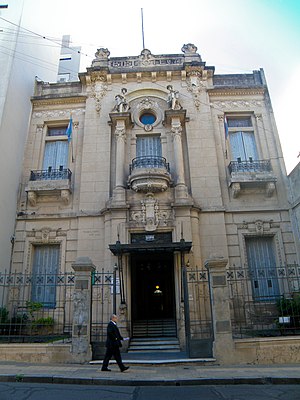 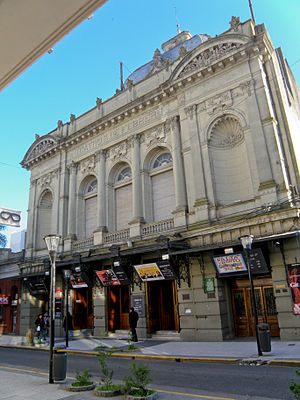 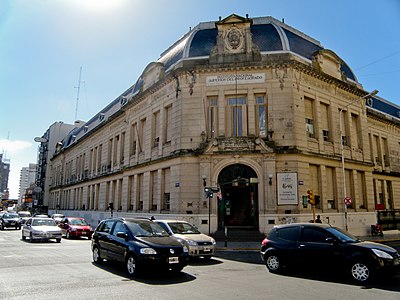