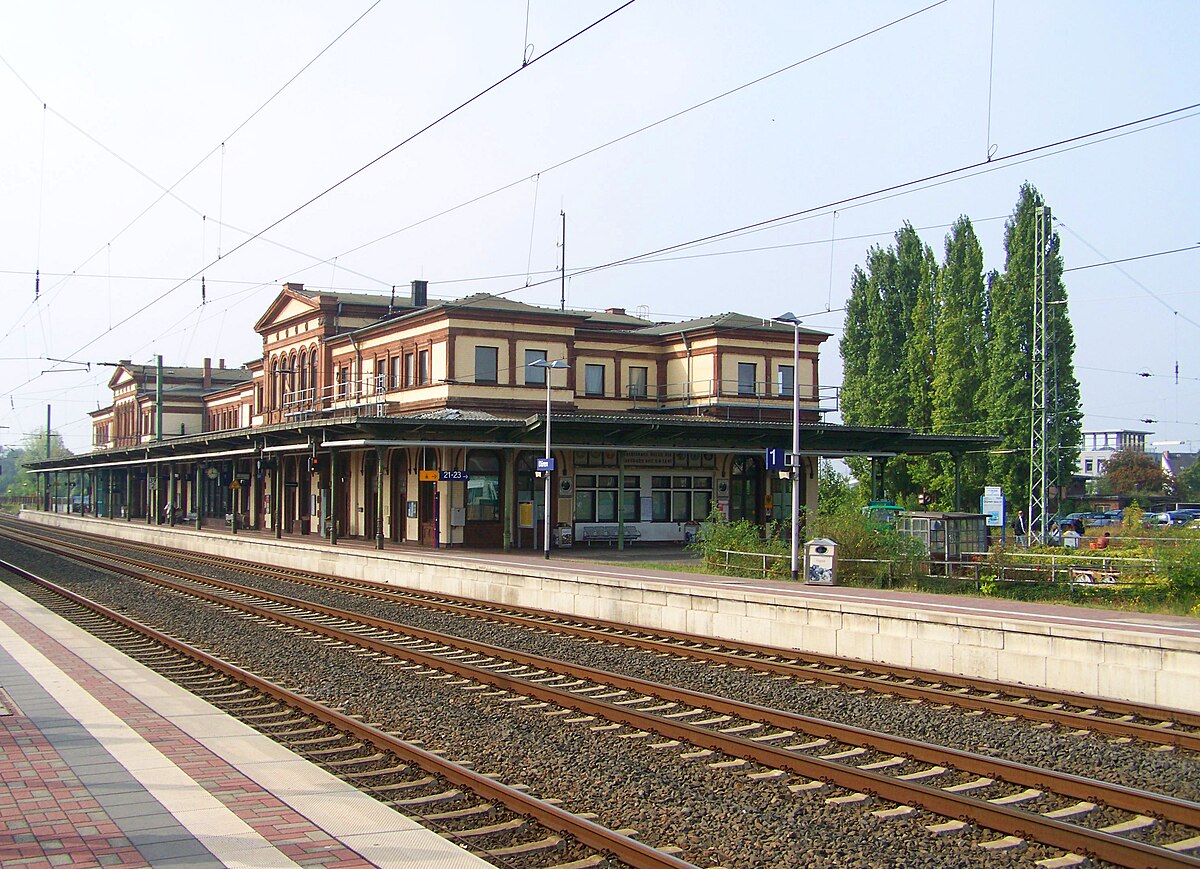 Düren station is located to the north of the centre of Düren and is the largest station in the city and the district of Düren. It is located at the intersection of the Cologne–Aachen high-speed line with the lines to Linnich, Heimbach and Euskirchen. Until 1992 it was also connected to the Erft Railway.

The train is served by Regional-Express, Regionalbahn and S-Bahn trains. It is the terminus of line S12 Rhine-Ruhr S-Bahn. In addition, a pair of Intercity-Express between Aachen, Cologne and Berlin and a single InterCity train from Berlin stop at the station. The station was opened on 1 September 1841 by the Rhenish Railway Company on its original line from Cologne to Belgium. 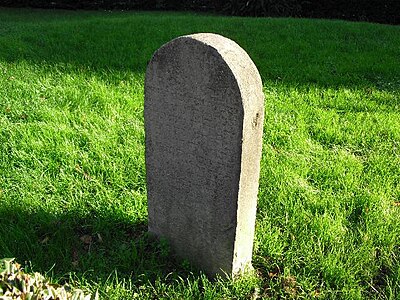 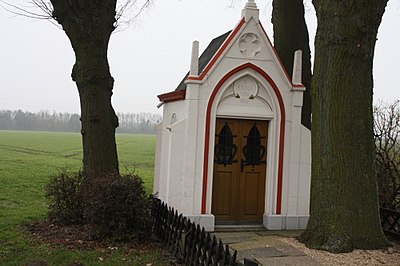 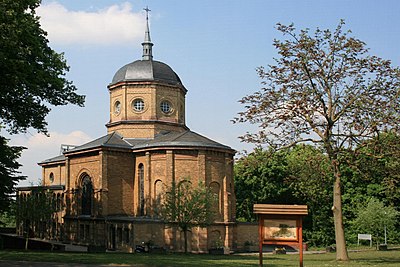 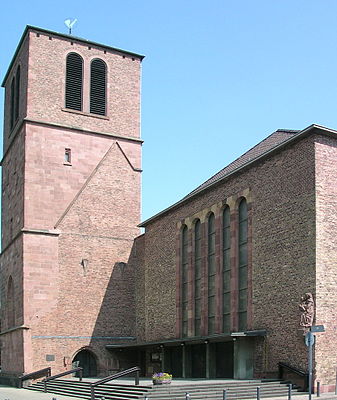 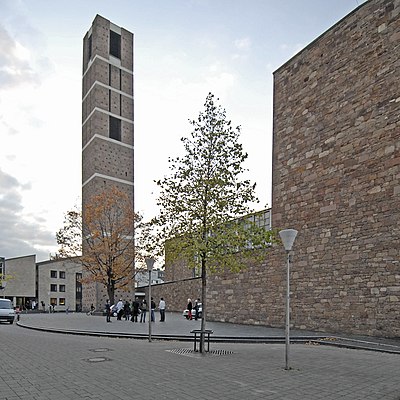 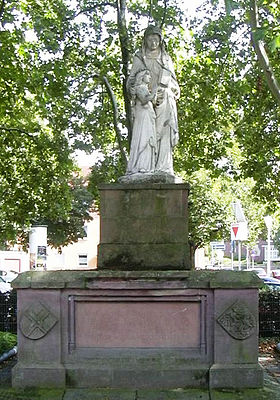 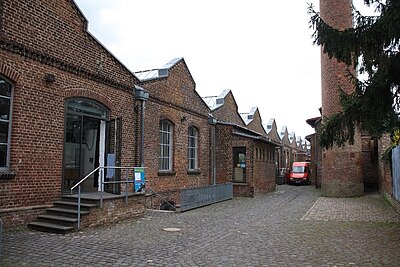