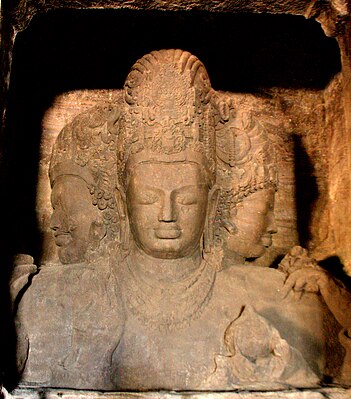 Elephanta Caves are a UNESCO World Heritage Site and a collection of cave temples predominantly dedicated to the Hindu god Shiva. They are located on Elephanta Island, or Gharapuri (literally "the city of caves") in Mumbai Harbour, 10 kilometres (6.2 mi) to the east of the city of Mumbai in the Indian state of Mahārāshtra. The island, located offshore about 2 kilometres (1.2 mi) west of the Jawaharlal Nehru Port, consists of five Shaivite caves and a few Buddhist stupa mounds that may be dating to the 2nd century BCE, as well as a small group of two Buddhist caves with water tanks. 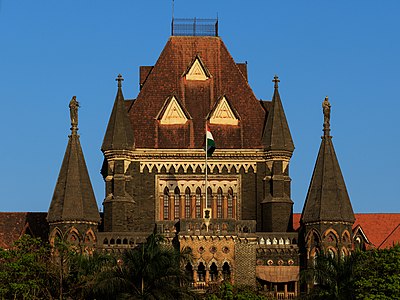 The Victorian and Art Deco Ensemble of Mumbai 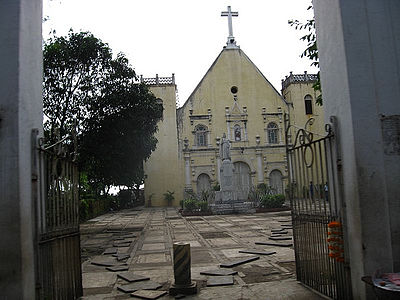 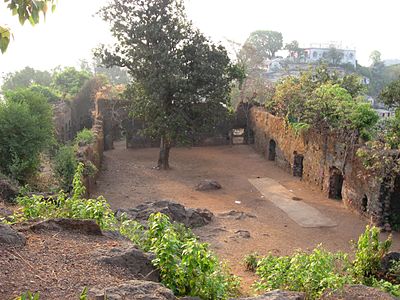 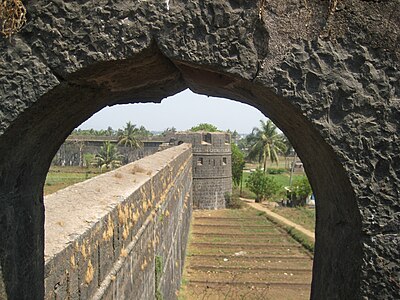 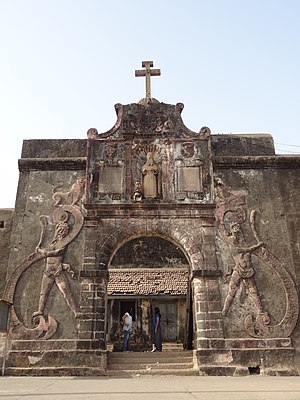 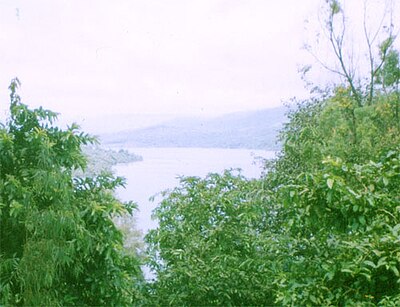 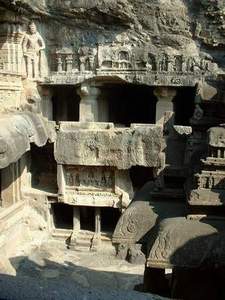 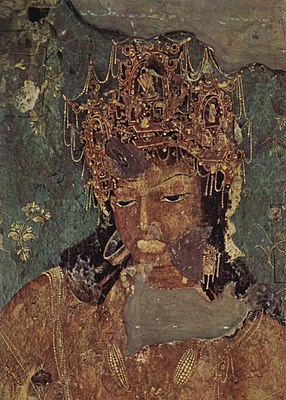