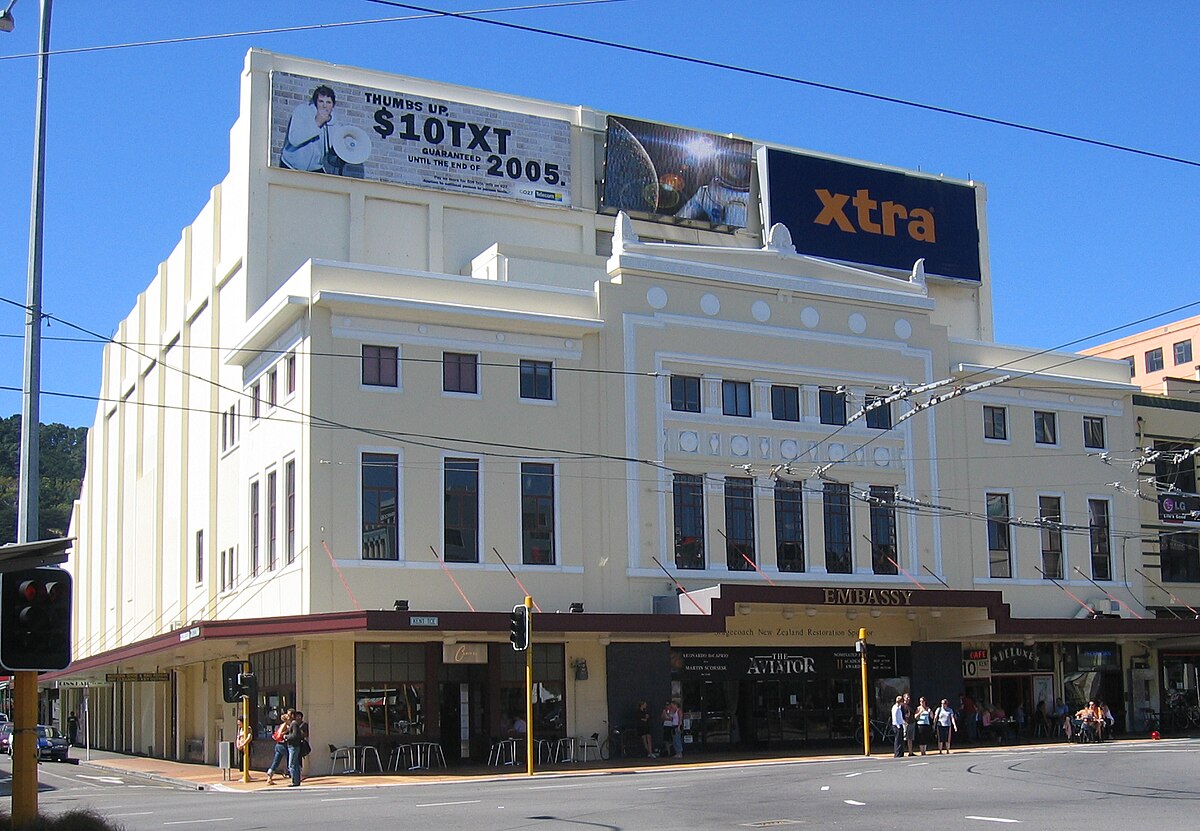 The Embassy Theatre is a movie theatre in Wellington, New Zealand, located at the Eastern end of Courtenay Place in the shadow of Mount Victoria. Originally built in 1924, the building has undergone a series of remodels and changes in ownership. It is currently owned by the Wellington City Council and temporarily administered by the Embassy Theatre Trust. Management rights were sold to SKYCITY Cinemas in October 2005, and is now part of AHL owned Event Cinemas. The theatre is recognised as a place of historical/cultural significance by Heritage New Zealand and is the only custom-built 1920s cinema still in use in New Zealand. 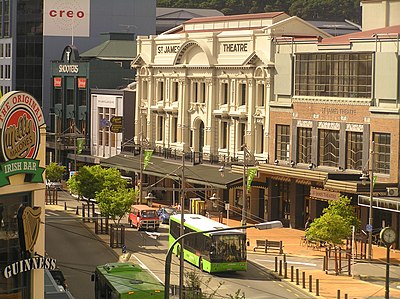 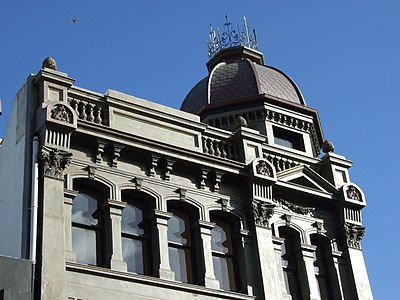 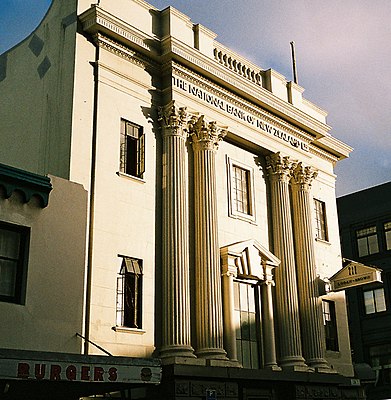 St Mary of the Angels, Wellington