Fairview District Home is a historic almshouse located near Dublin, Pulaski County, Virginia. It was built in 1928, and is large, two-story, "T"-shaped brick Colonial Revival style building. The front facade features a projecting, three-bay, central pavilion with a large pedimented porch. Also on the property is a contributing two-story, brick garage. It was established as part of a Governor Harry F. Byrd-era reform of the county almshouse system in Virginia. In the mid-1970s ths Fairview Home moved to a modern building on the property and continued to operate as a nursing home.

It was added to the National Register of Historic Places in 1997. 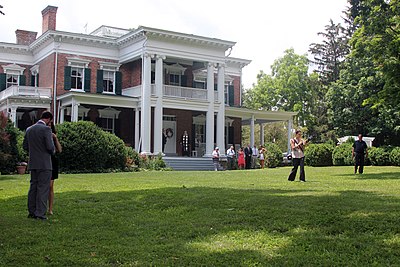 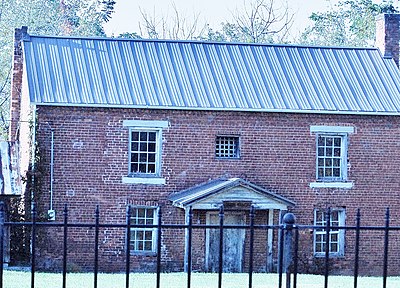 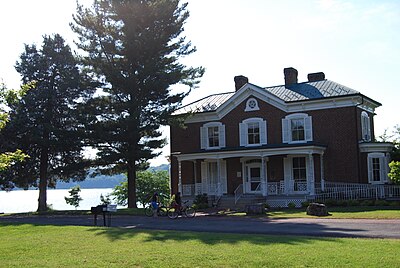 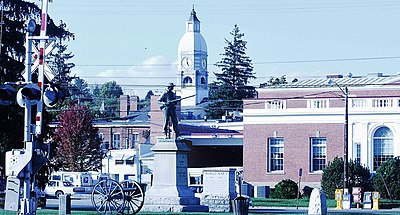 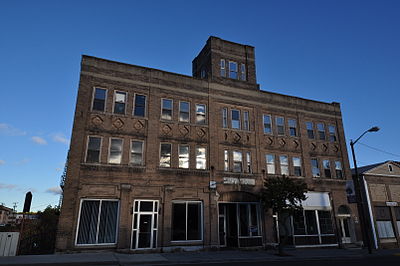 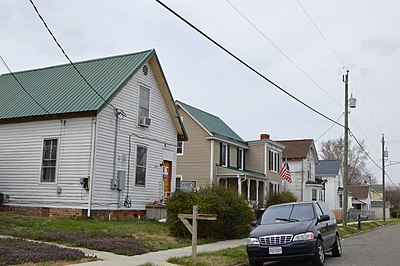 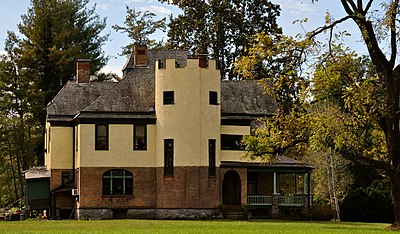 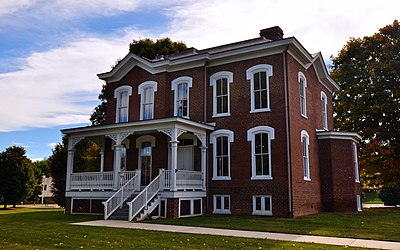 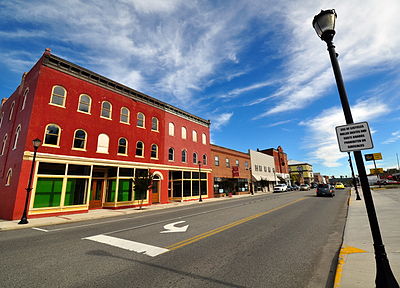 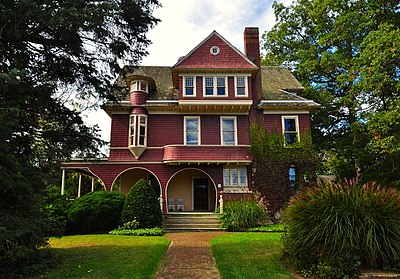