About Fernley and Lassen Railway Depot

The Fernley and Lassen Railway Depot, 675 E. Main St. in Fernley, Nevada was built in 1914. Also known as Southern Pacific Railroad Depot, it was listed on the National Register of Historic Places in 2005.

It is a 187-by-26-foot (57.0 m × 7.9 m) wood frame building of the Southern Pacific Railroad Company's "Common Standard Station Plan #22" and is significant as a good surviving example of railroad pattern book architecture, and the only example of that specific plan surviving in Nevada. It was used as a railway station until 1985. 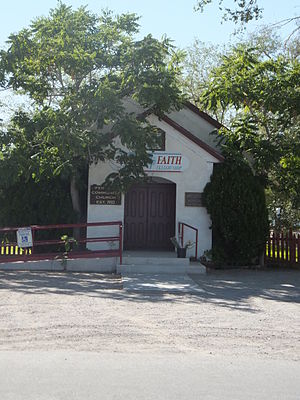 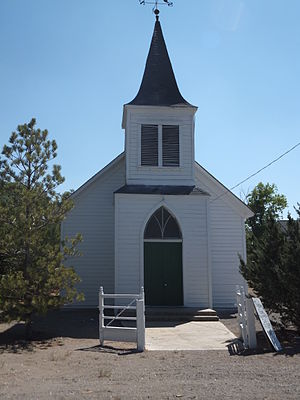 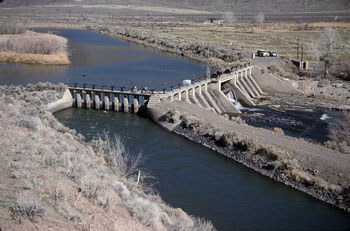 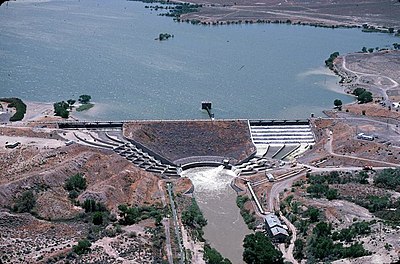 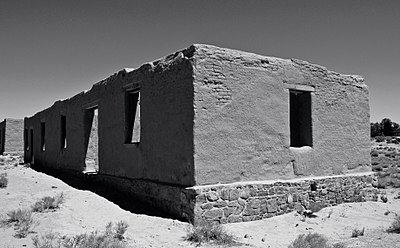 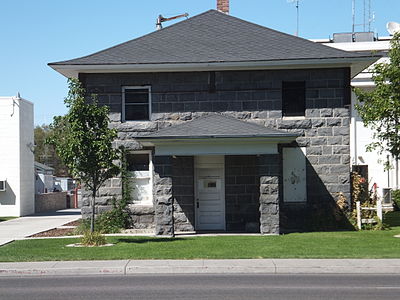 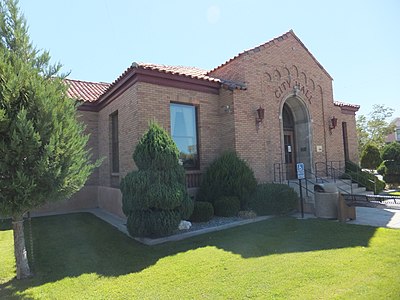 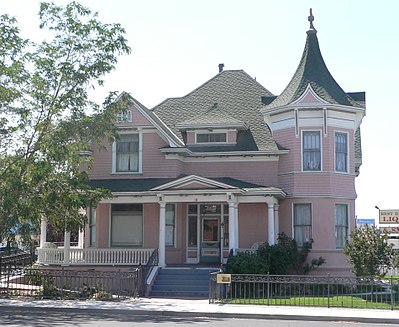 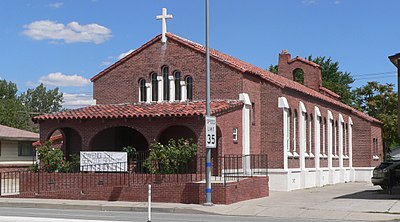 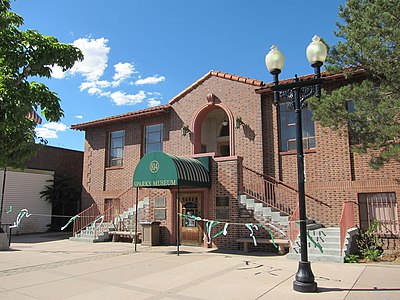 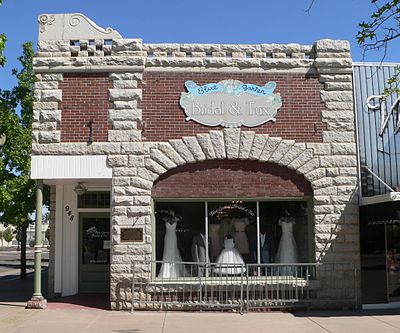 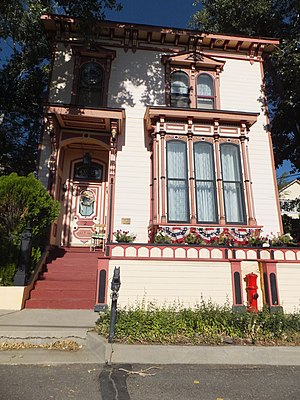 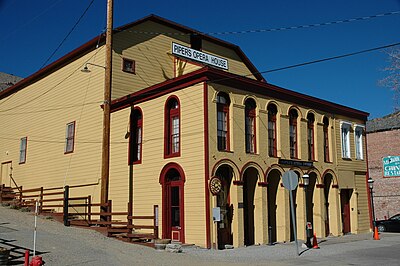 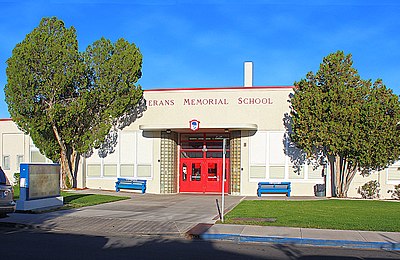 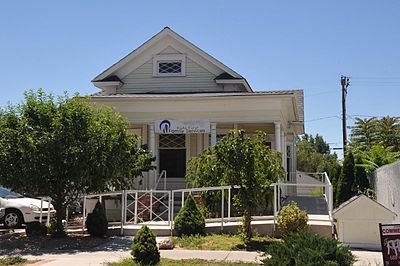