The former First Church of Christ, Scientist, located at 1904 Pacific Avenue in Forest Grove, Oregon, in the United States is a historic Christian Science church built in 1916. It was designed by Spencer S. Beman, son of the noted designer of Christian Science churches, Solon Spencer Beman who had died in 1914. On January 21, 1994, it was added to the National Register of Historic Places. 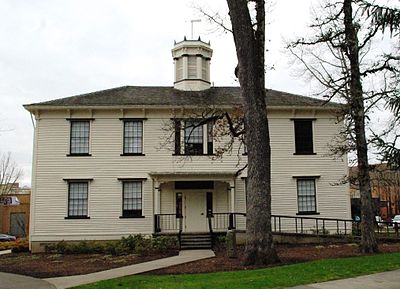 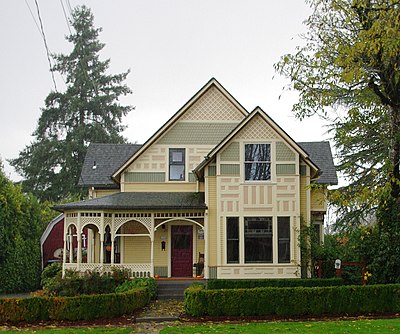 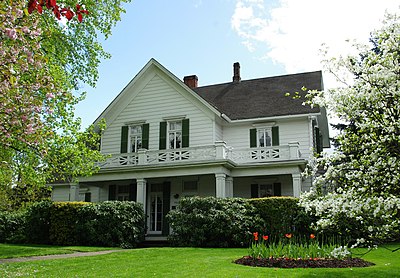 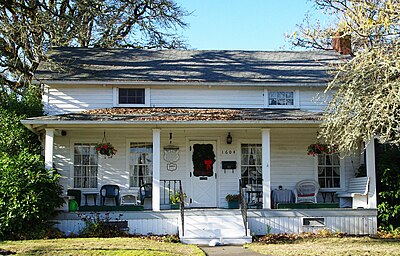 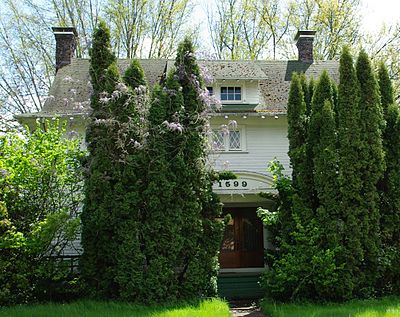 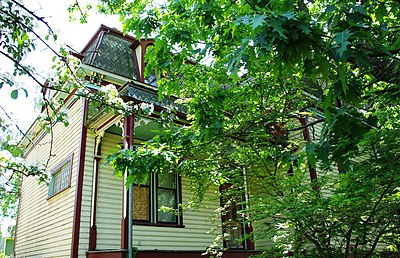 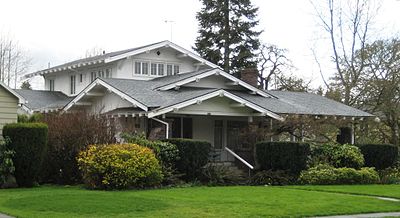 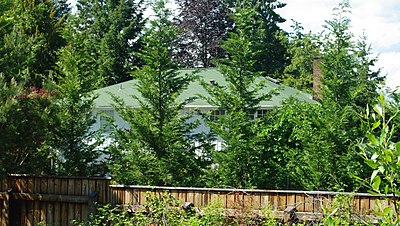 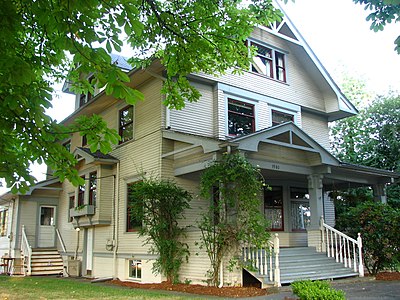