Flemington is a borough in Hunterdon County, New Jersey, United States. As of the 2010 United States Census, the borough's population was 4,581, reflecting an increase of 381 (+9.1%) from the 4,200 counted in the 2000 Census, which had in turn increased by 153 (+3.8%) from the 4,047 counted in the 1990 Census. It is the county seat of Hunterdon County. Most of the borough is in the Amwell Valley (a low-lying area of the Newark Basin), but northwest portions of the borough sit on the Hunterdon Plateau.

Flemington is an independent municipality completely surrounded by Raritan Township and is located near the geographic center of the township. 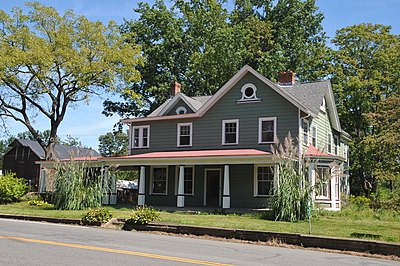 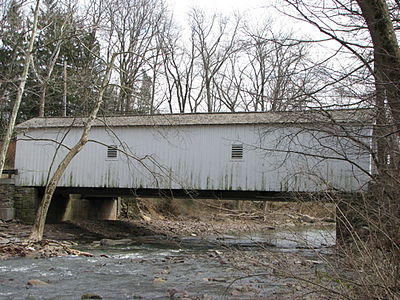 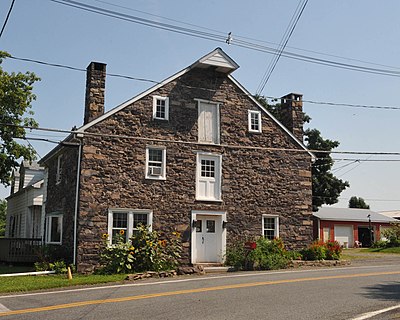 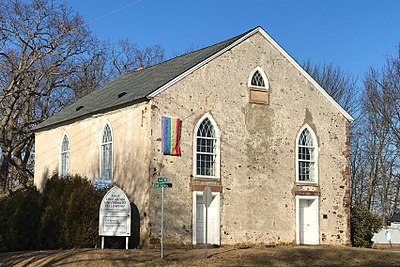 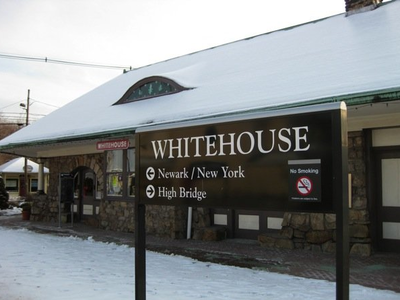 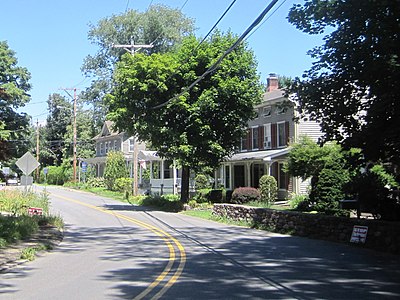 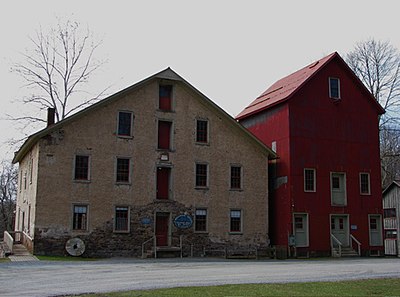 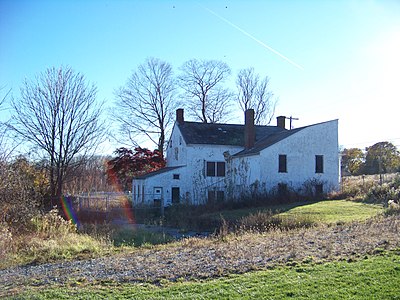 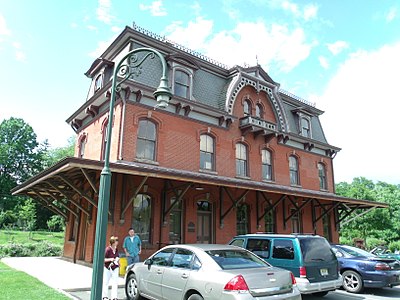 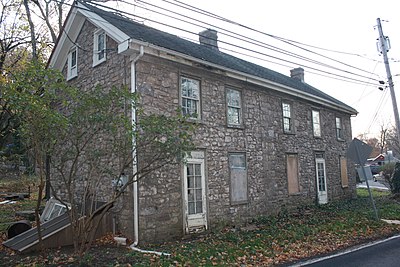 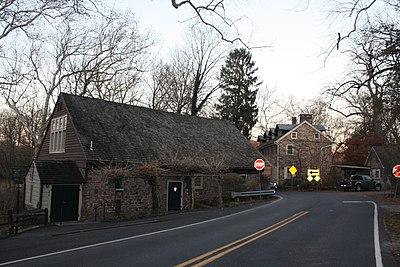