Not to be confused with Fort Point Lighthouse (Nova Scotia)

Fort Sainte-Marie-de-Grace was the capital of Acadia (1632-1636) and its location is now a national historic site located in LaHave, Nova Scotia, Canada. Currently known as the Fort Point Museum.

Following the signing of the Treaty of Saint-Germain-en-Laye between the English and French in 1632, Governor Isaac de Razilly returned to Acadia and decided to move the capital from Port Royal, Nova Scotia, to LaHave and built the fort. The fort was abandoned in 1636 after the death of the governor and the fort was destroyed by fire in the 1650s. 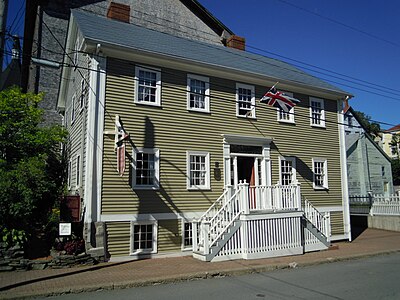 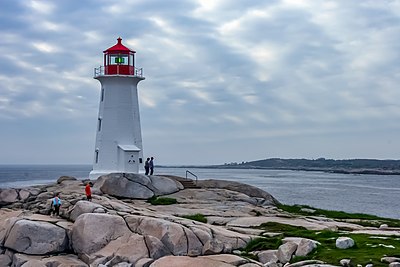 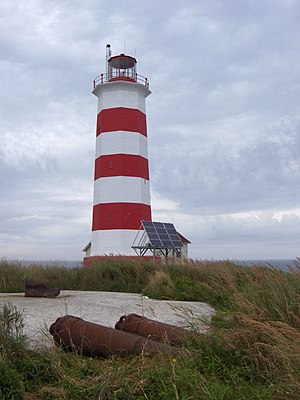 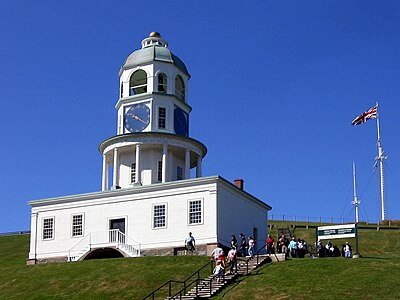 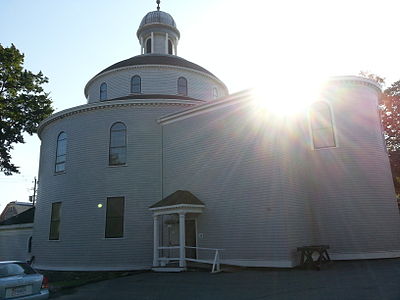