Fort Umpqua was a trading post built by the Hudson's Bay Company in the company's Columbia District (or Oregon Country), in what is now the U.S. state of Oregon. It was first established in 1832 and moved and rebuilt in 1836.

Fort Umpqua was first established in 1832 at the confluence of Calapooya Creek and the Umpqua River. In 1836 it was moved and rebuilt on the south bank of the Umpqua River near the mouth of Elk Creek, at present-day Elkton, Oregon. The fort was intended to serve company's fur trade operations along the Umpqua River, Rogue River, and Klamath River. 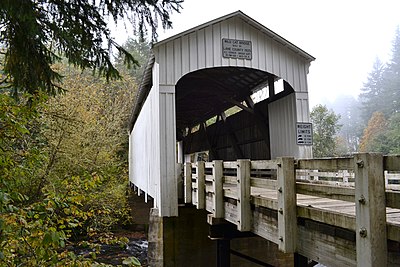 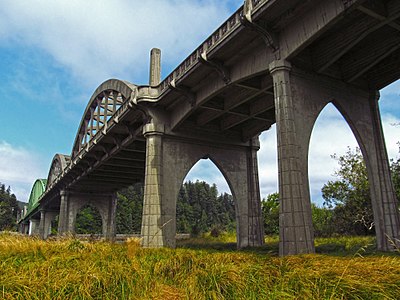 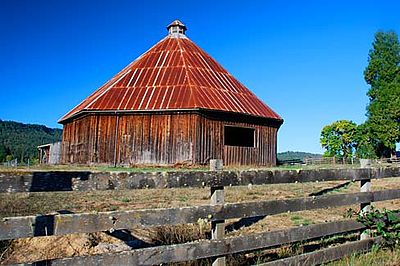