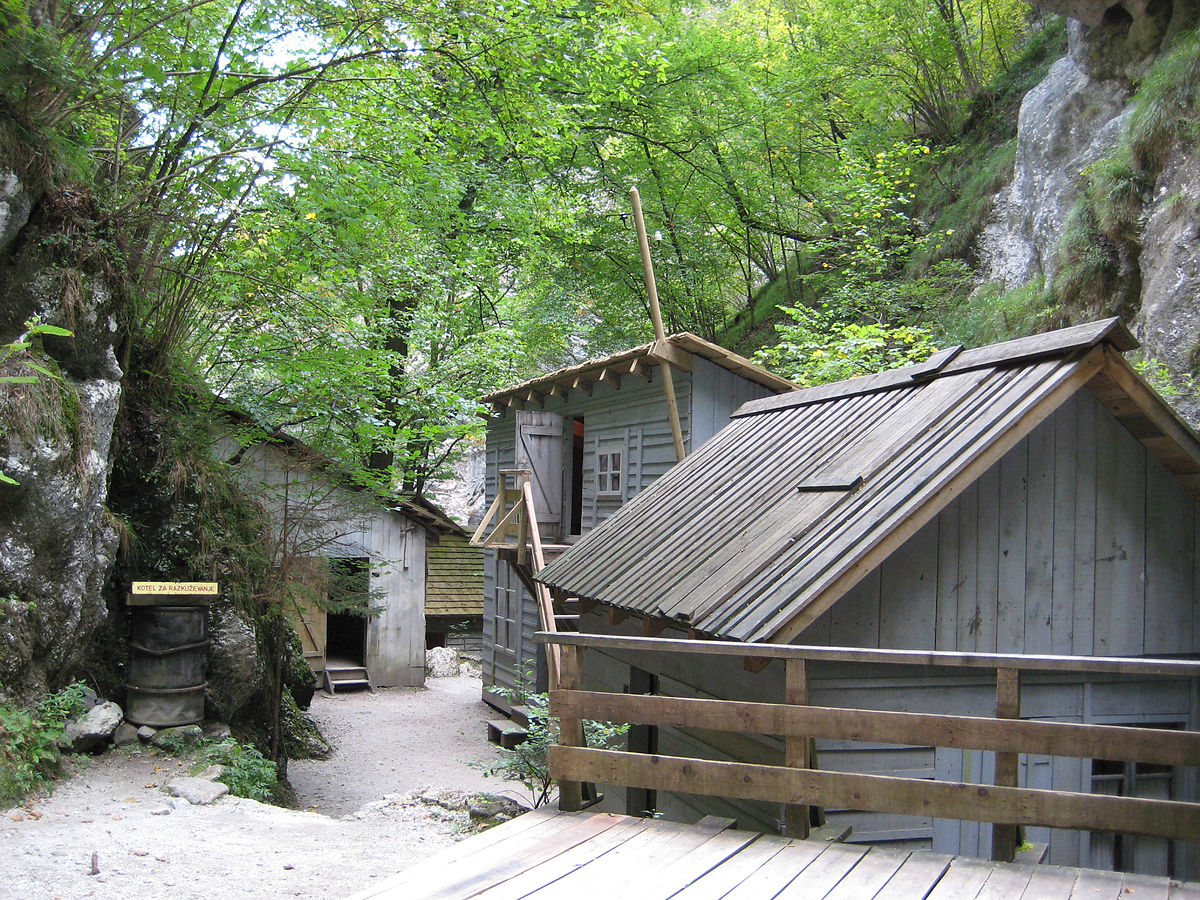 Franja Partisan Hospital (Slovene: Partizanska bolnica Franja) was a secret World War II hospital at Dolenji Novaki near Cerkno in western Slovenia. It was run by the Slovene Partisans from December 1943 until the end of the war as part of a broadly organized resistance movement against the Fascist and Nazi occupying forces.

The wounded being treated there were soldiers from both the Allied Powers and the Axis Powers. Although the occupying Wehrmacht forces launched several attempts to find the hospital, it was never discovered. Today it exists as a museum. It has been protected as a cultural monument of national significance. 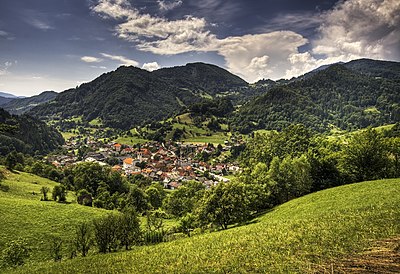 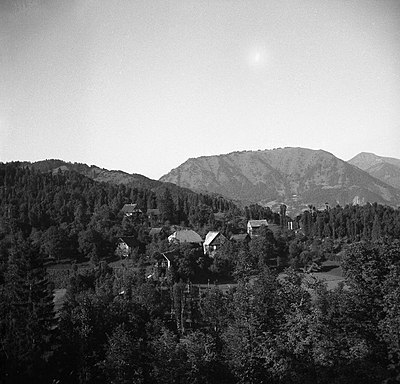 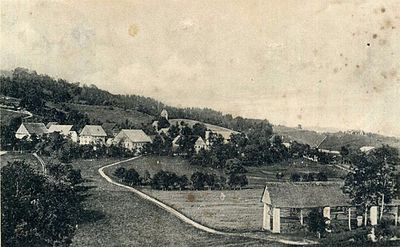 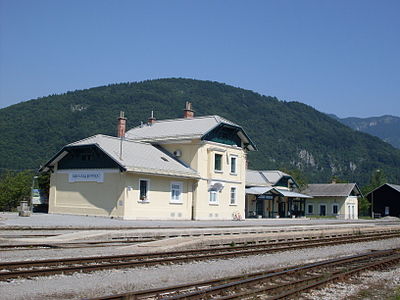