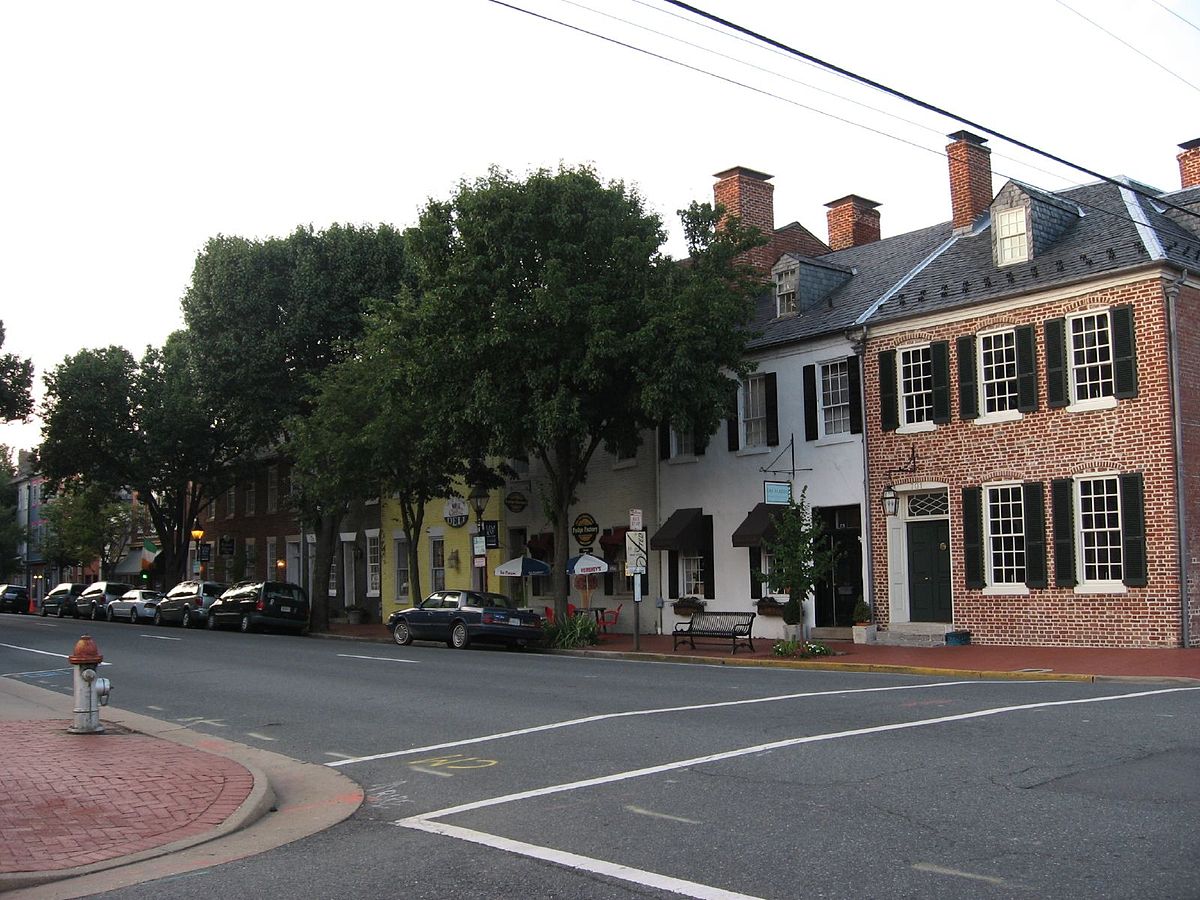 Fredericksburg is an independent city located in the Commonwealth of Virginia in the United States. As of the 2010 census, the population was 24,286, up from 19,279 at the 2000 census. The city population was estimated at 28,360 in 2017. The Bureau of Economic Analysis of the United States Department of Commerce combines the city of Fredericksburg with neighboring Spotsylvania County for statistical purposes.

Located 45 miles (72 km) south of Washington, D.C. and 58 miles (93 km) north of Richmond, Fredericksburg is part of the Northern Virginia region and is included in the Washington-Arlington-Alexandria, DC-VA-MD-WV Metropolitan Statistical Area. 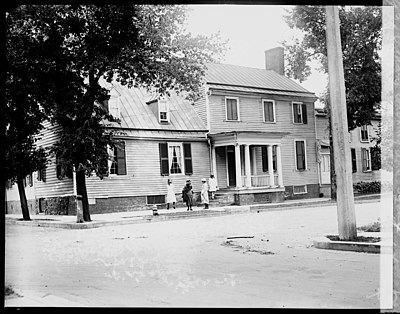 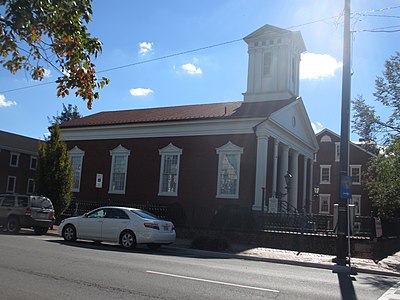 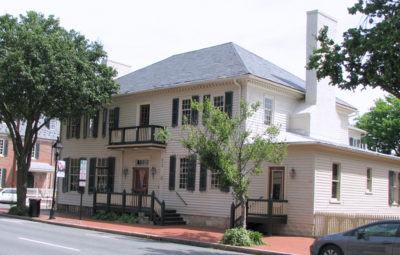 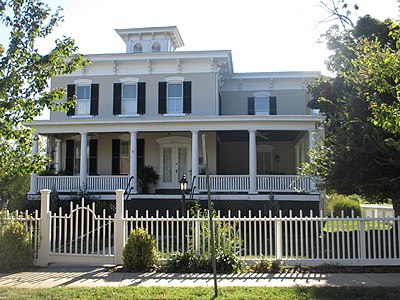 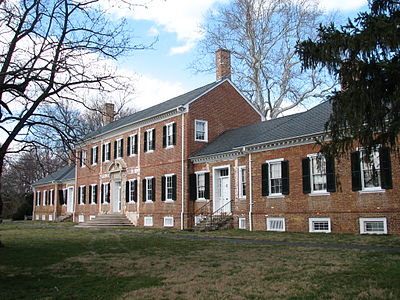 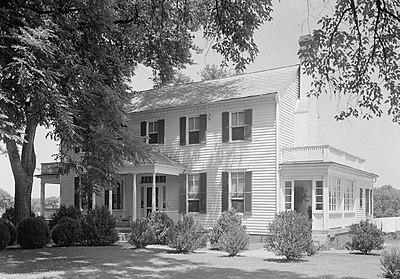 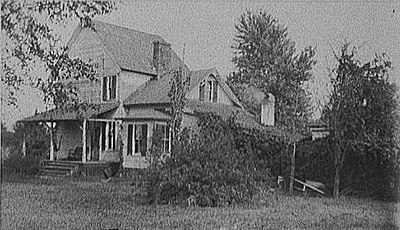 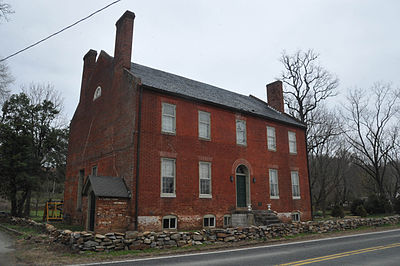 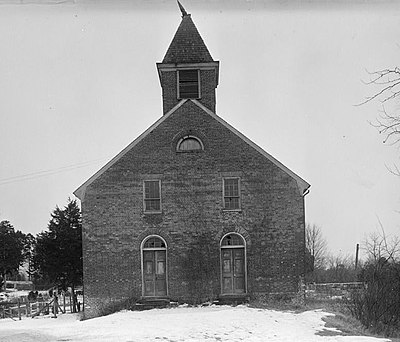 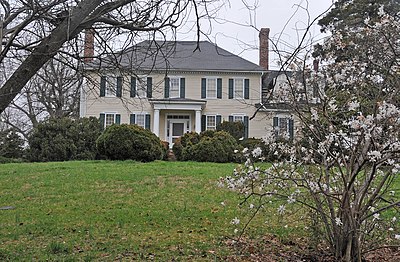 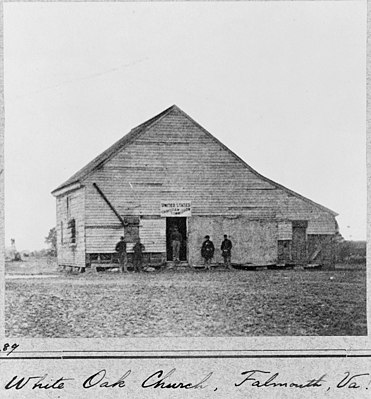