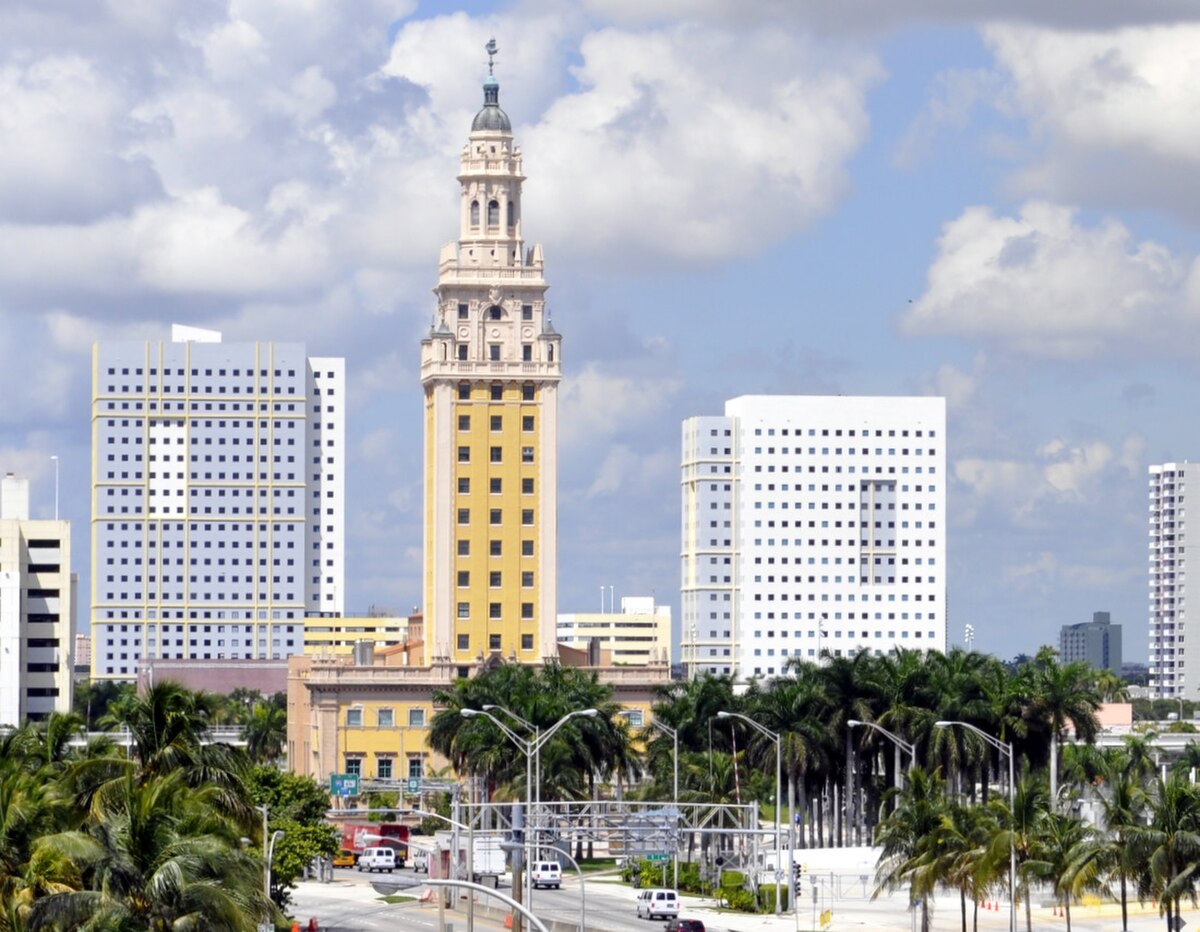 The Freedom Tower (Spanish: Torre de la Libertad) is a building in Miami, Florida, designed by Schultze and Weaver. It is currently used as a contemporary art museum and a central office to different disciplines in the arts associated with Miami Dade College. It is located at 600 Biscayne Boulevard on the Wolfson Campus of Miami Dade College. On September 10, 1979, it was added to the U.S. National Register of Historic Places. It was designated a U.S. National Historic Landmark on October 6, 2008, for its role in hosting services for processing Cubans fleeing to Florida. On April 18, 2012, the AIA's Florida Chapter placed the building on its list of Florida Architecture: 100 Years. 100 Places as the Freedom Tower / Formerly Miami News and Metropolis Building. 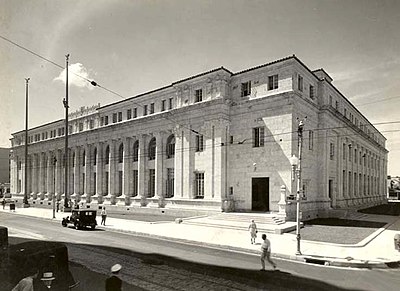 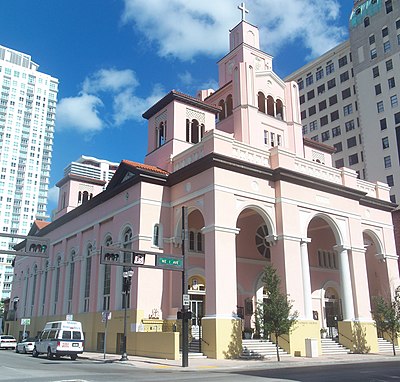 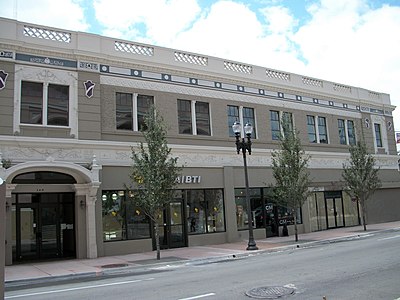 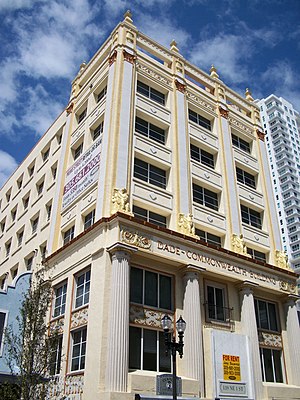 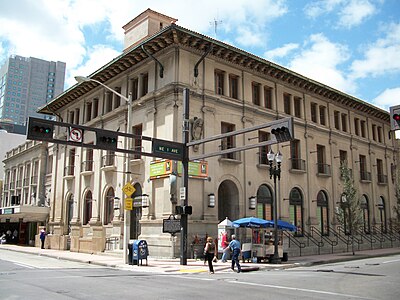 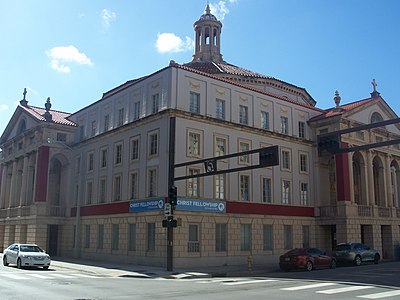 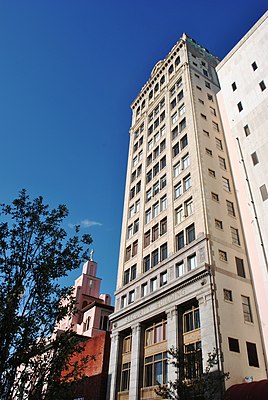 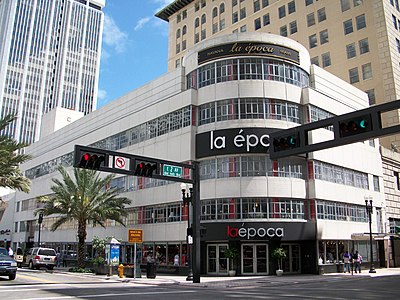 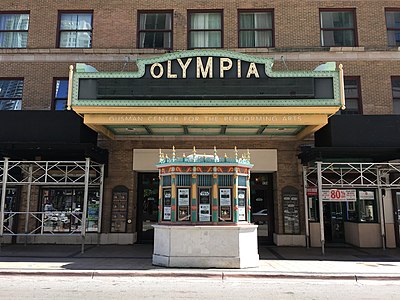 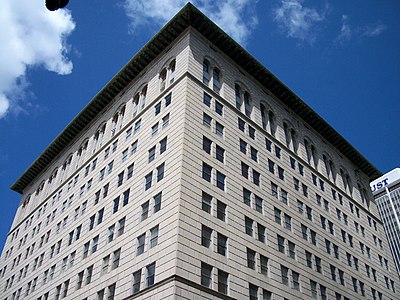 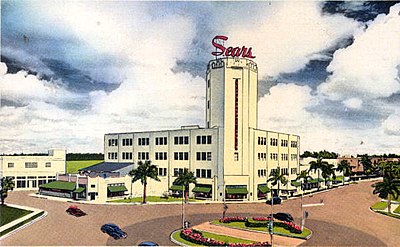 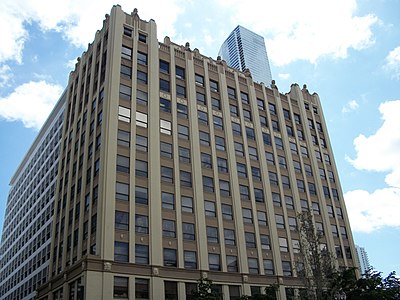 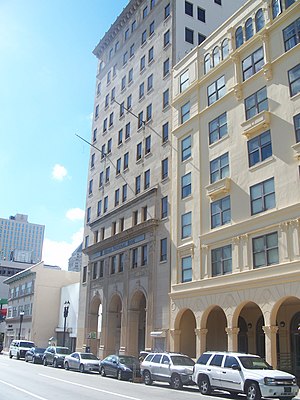 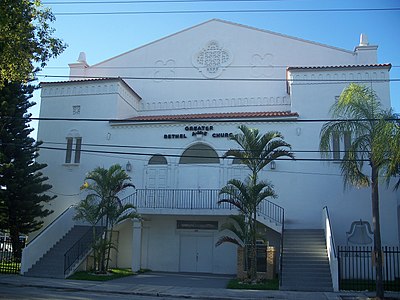 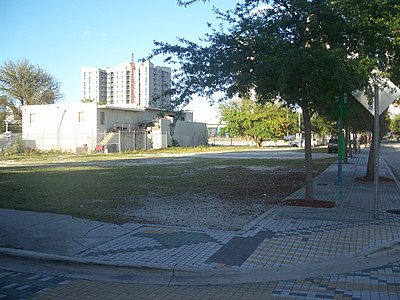 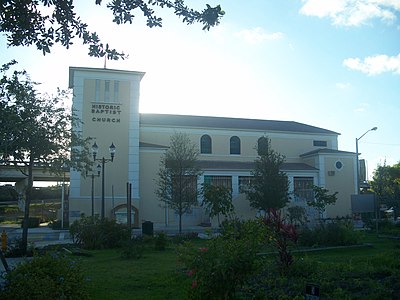 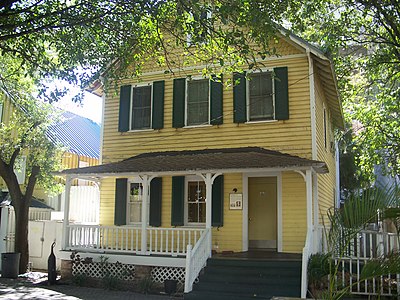 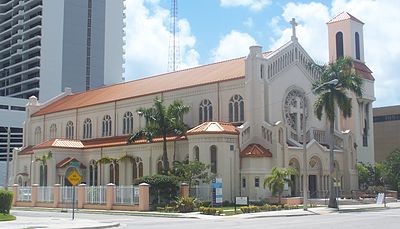 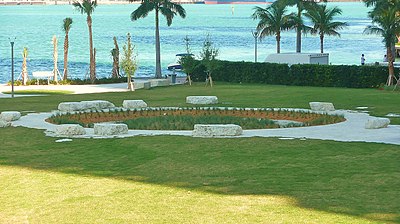 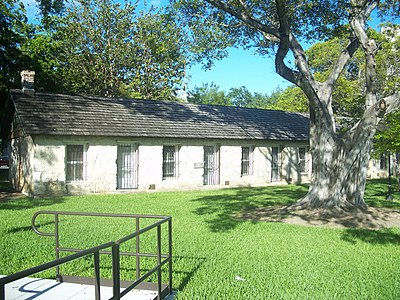