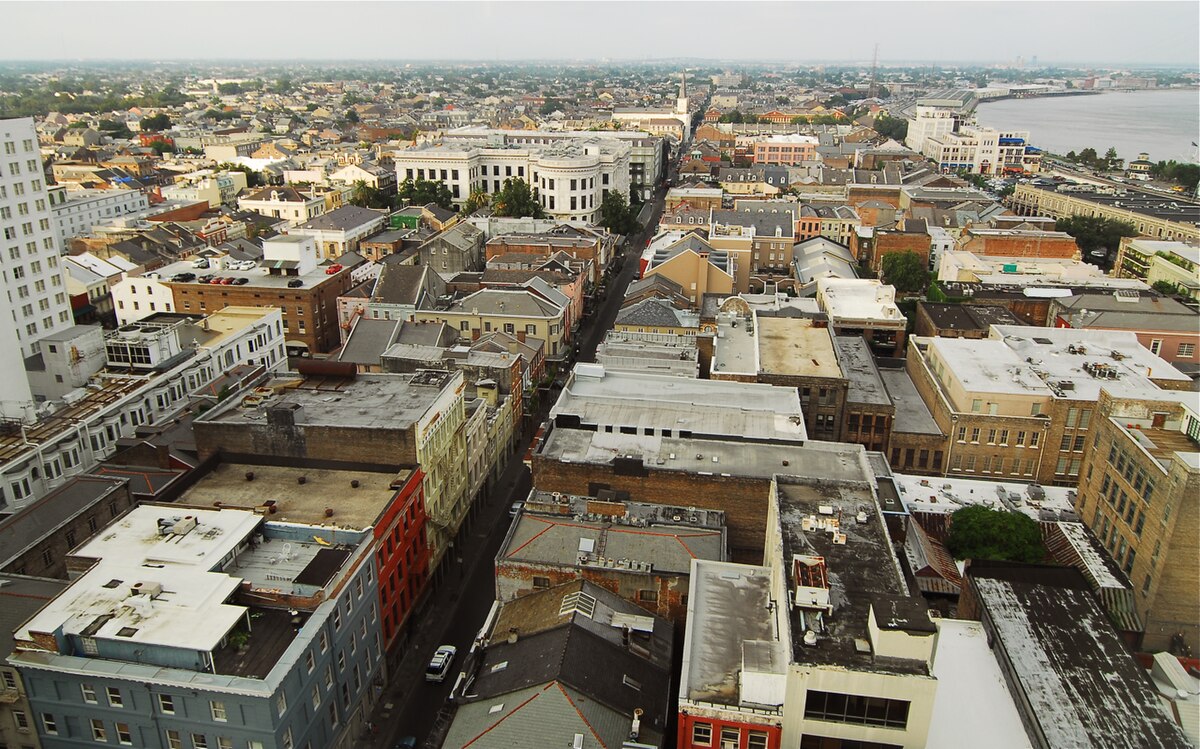 The French Quarter, also known as the Vieux Carré ("Old Square") or Vieux Carré Historic District, is the oldest section of the City of New Orleans. Founded in 1718 by Jean-Baptiste Le Moyne de Bienville, New Orleans developed around the Vieux Carré, the city's central square. Today, the district is commonly known as the French Quarter, or simply "the Quarter," a reflection of the diminished French influence after the Louisiana Purchase. 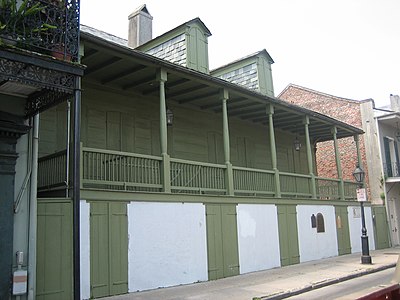 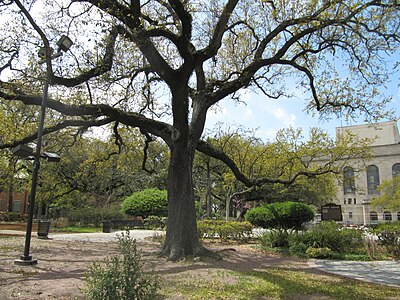 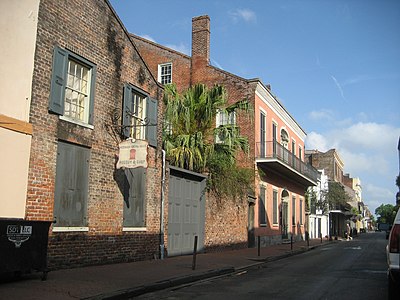 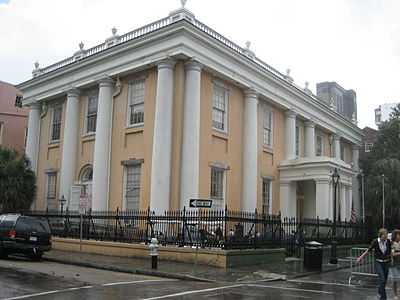 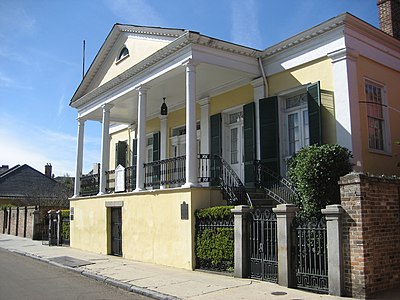 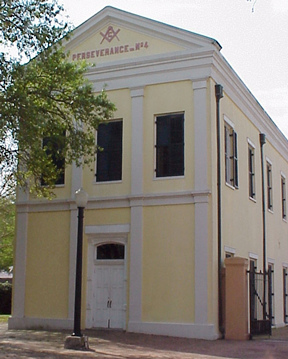 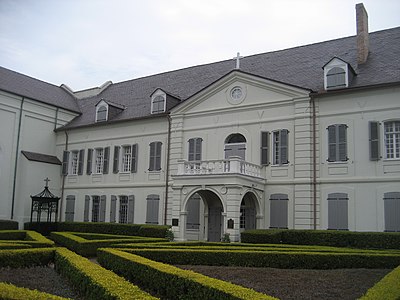 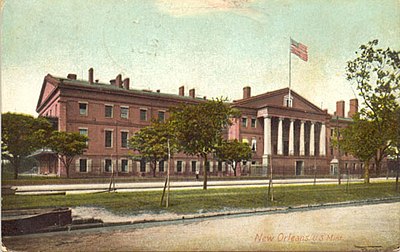 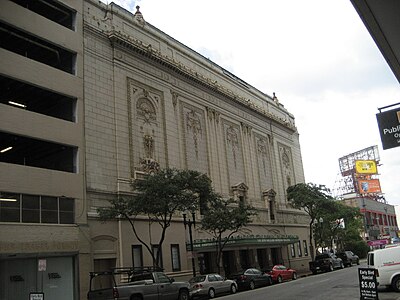 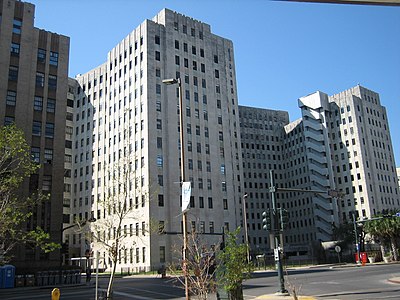 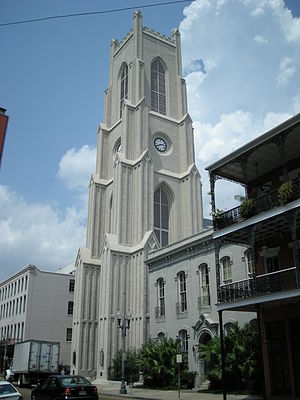 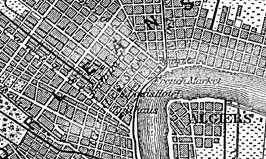 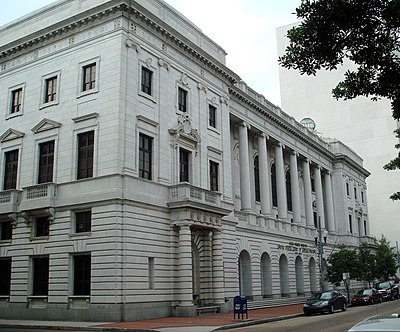 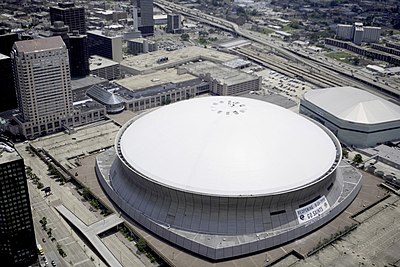 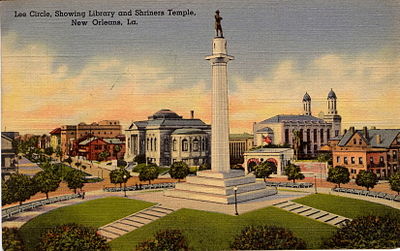