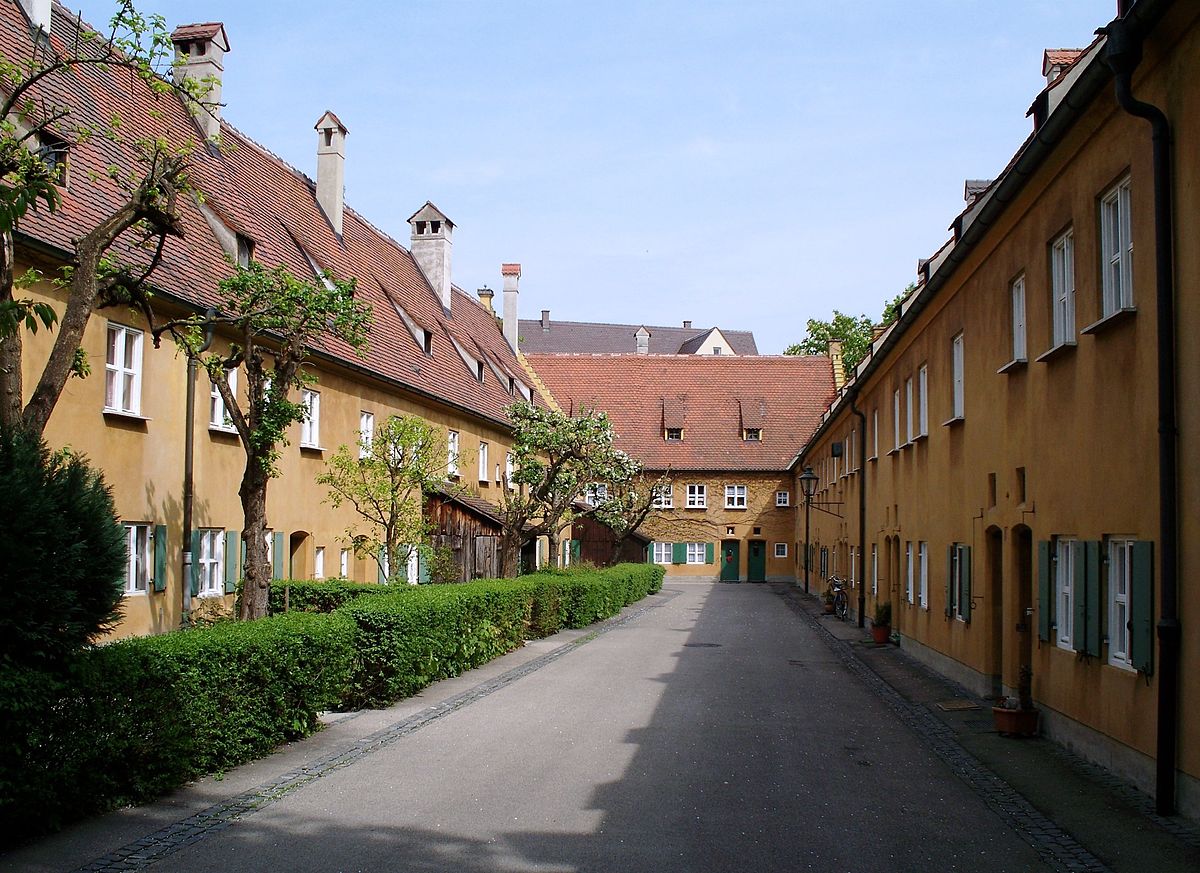 The Fuggerei is the world's oldest social housing complex still in use. It is a walled enclave within the city of Augsburg, Bavaria. It takes its name from the Fugger family and was founded in 1516 by Jakob Fugger the Younger (known as "Jakob Fugger the Rich") as a place where the needy citizens of Augsburg could be housed. By 1523, 52 houses had been built, and in the coming years the area expanded with various streets, small squares and a church. The gates were locked at night, so the Fuggerei was, in its own right, very similar to a small independent medieval town. It is still inhabited today, affording it the status of being the oldest social housing project in the world. 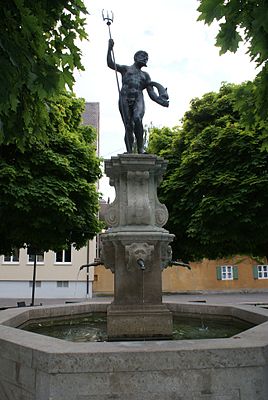 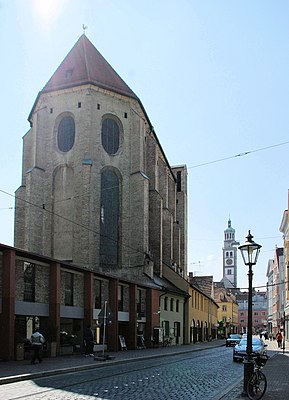 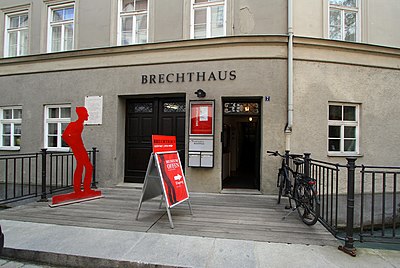 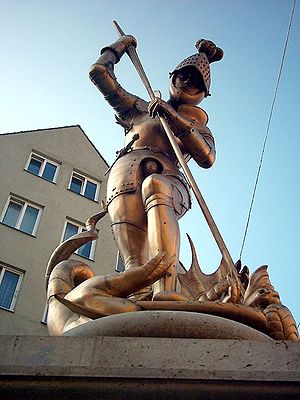 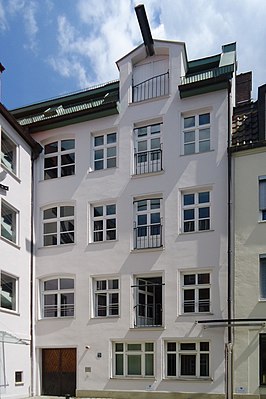 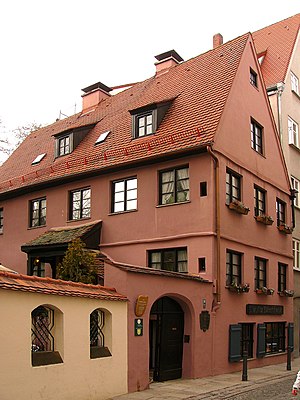 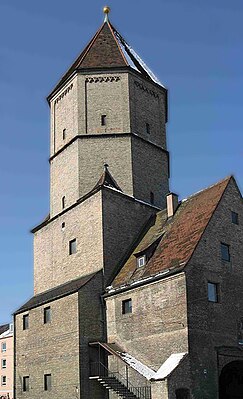 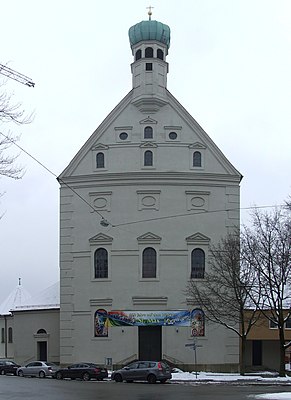 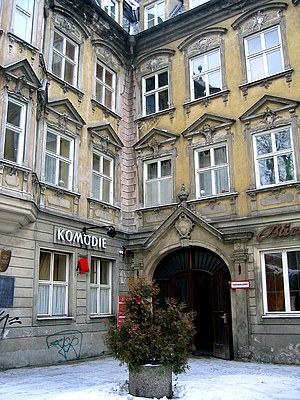 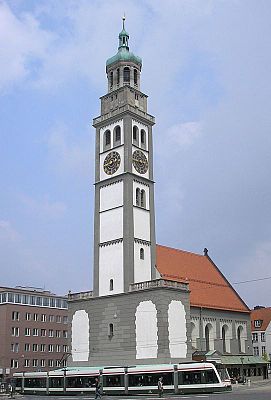 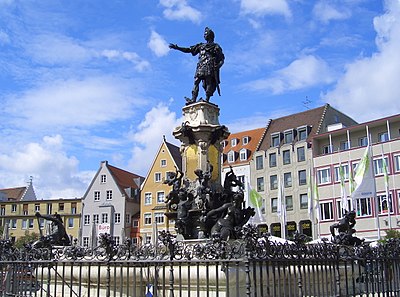 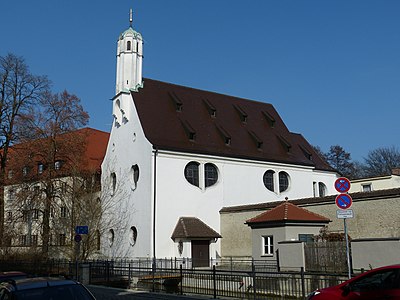 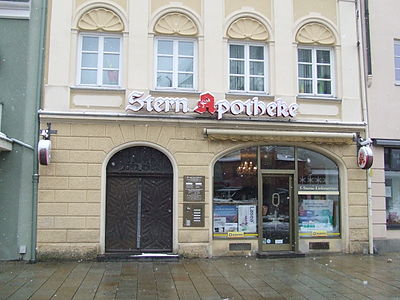 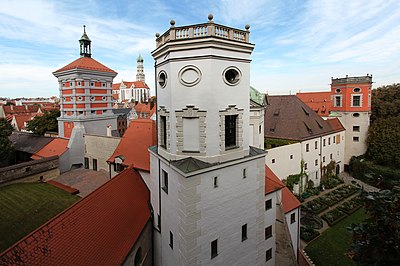 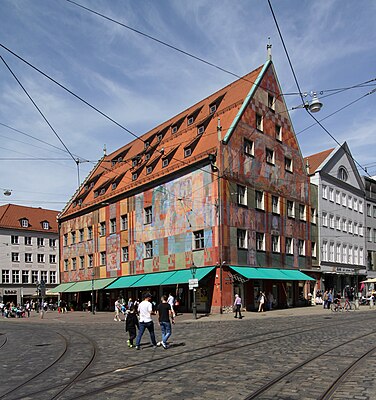 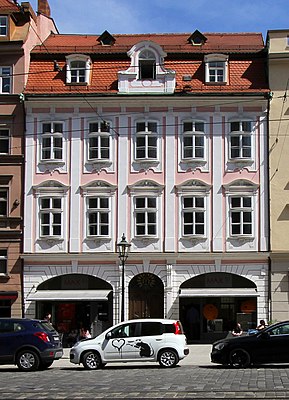 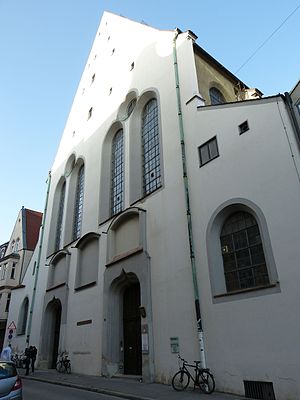 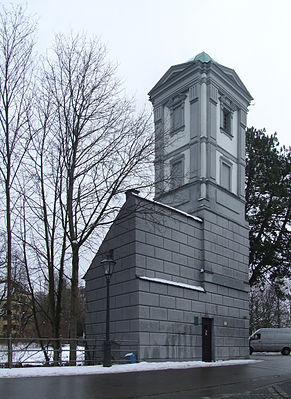