Gazzuolo (Mantovano: Gasöl) is a comune (municipality) in the Province of Mantua in the Italian region Lombardy, located about 120 kilometres (75 mi) southeast of Milan and about 20 kilometres (12 mi) southwest of Mantua. The town had been a possession of Gonzaga family, the lord of Mantua, from the late Middle Ages, and John Hawkwood, a famous English mercenary captain in 14th-century Italy, was once the lord of this town in 1370s'-80s'. 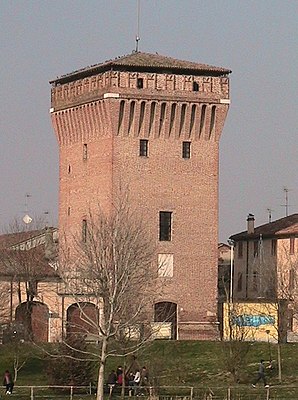 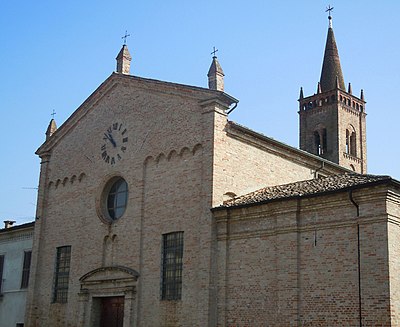 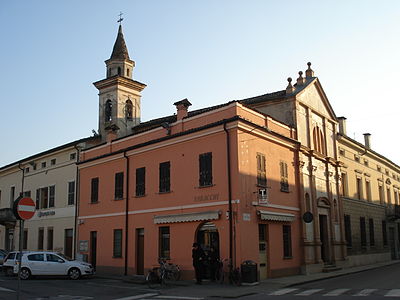 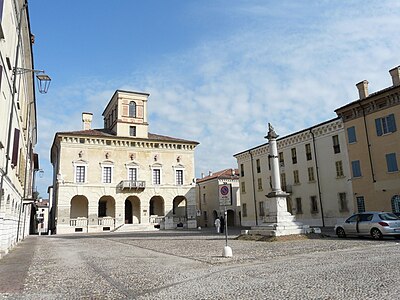 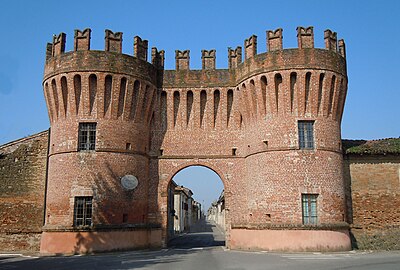 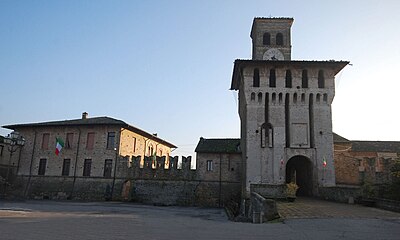 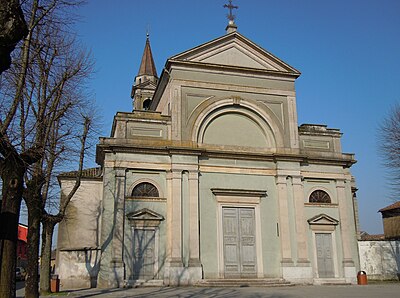 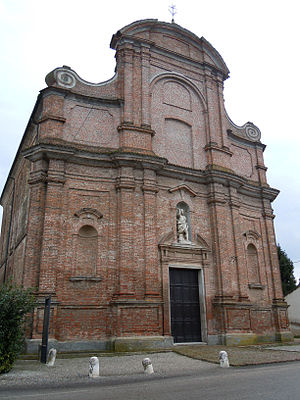 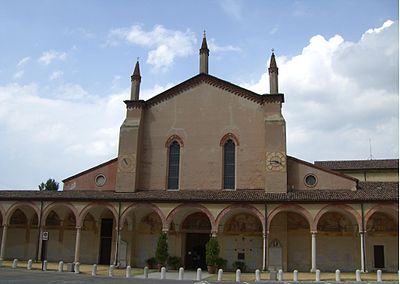 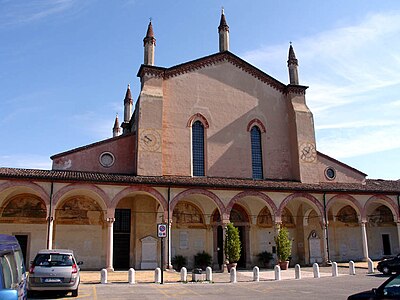 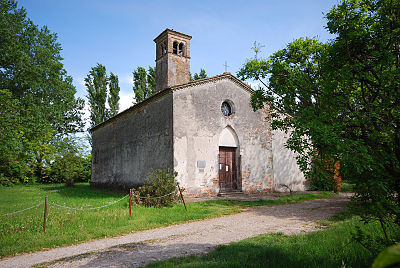 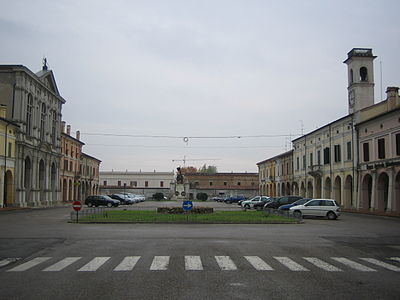 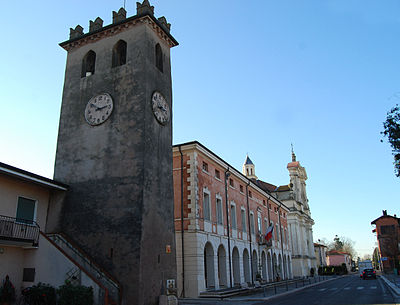