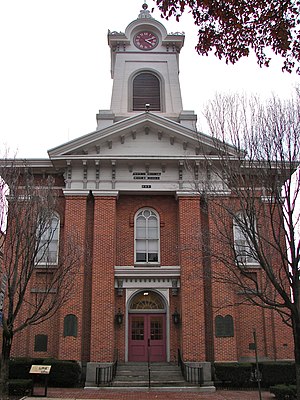 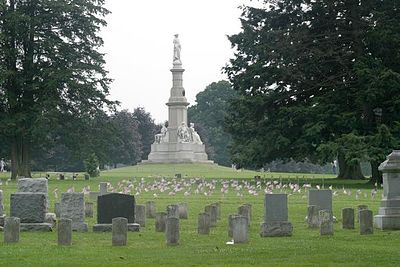 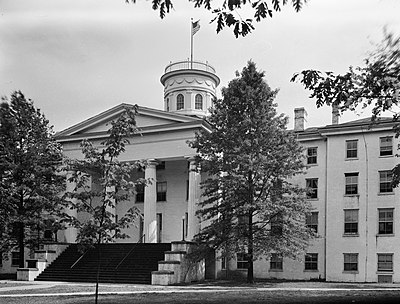 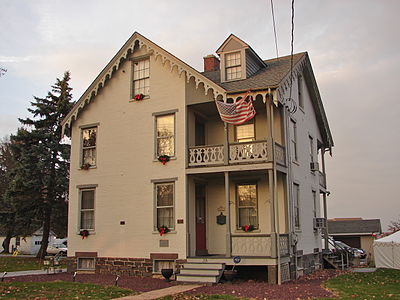 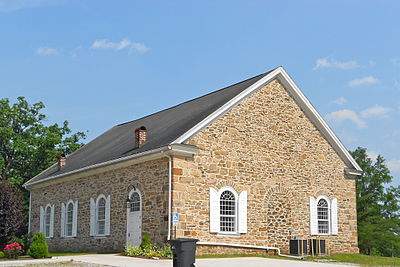 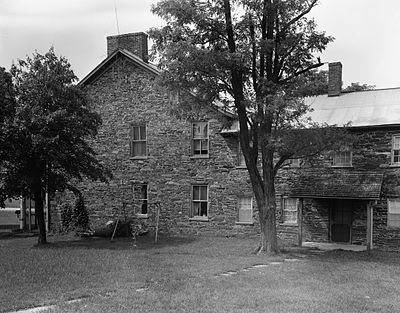 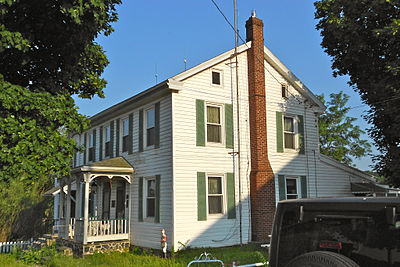 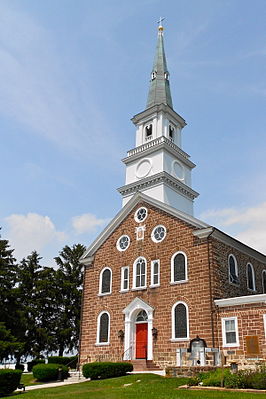 Basilica of the Sacred Heart of Jesus, Conewago 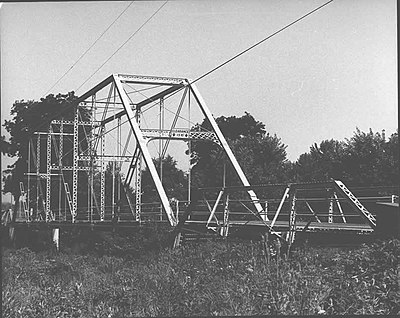 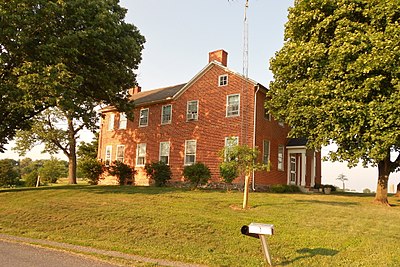 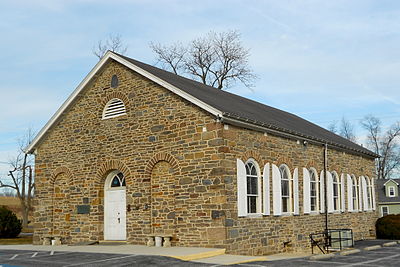 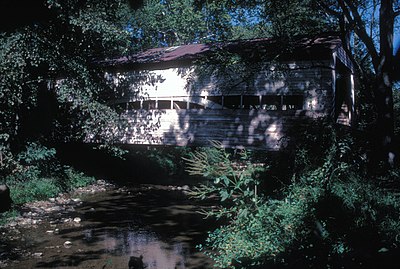