The Grachtengordel (known in English as the Canal District) is a neighborhood in Amsterdam, Netherlands located in the Centrum district. The seventeenth-century canals of Amsterdam, located in the center of Amsterdam, were added to the UNESCO World Heritage List in August 2010. The Amsterdam Canal District consists of the area around the city’s four main canals: the Singel, the Herengracht, the Keizersgracht, and the Prinsengracht. From the Brouwersgracht, the canals are generally parallel with one another, leading gradually southeast into the Amstel river. 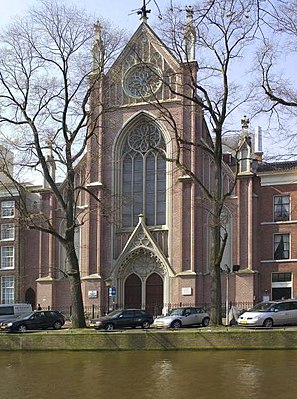 Church of Our Lady, Amsterdam 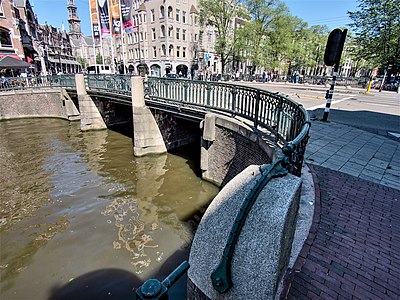 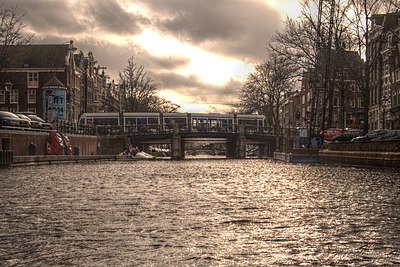 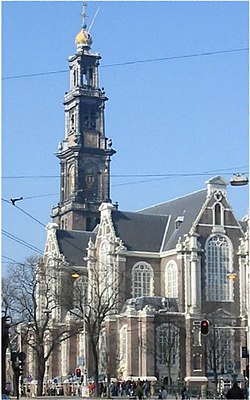 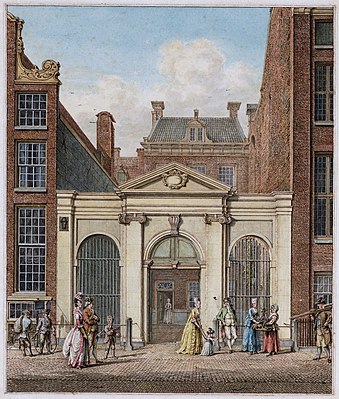 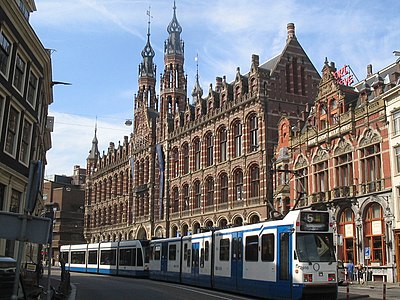 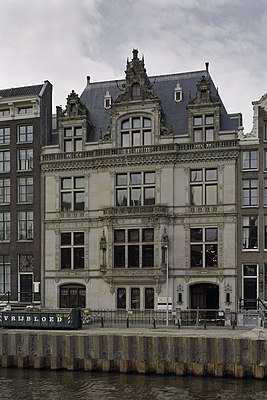