The Grampians National Park (also Gariwerd), commonly referred to as The Grampians, is a national park located in the Grampians region of Victoria, Australia. The 167,219-hectare (413,210-acre) national park is situated between Stawell and Horsham on the Western Highway and Dunkeld on the Glenelg Highway, 260 kilometres (160 mi) west of Melbourne and 460 kilometres (290 mi) east of Adelaide. Proclaimed as a national park on 1 July 1984 (1984-07-01), the park was listed on the Australian National Heritage List on 15 December 2006 for its outstanding natural beauty and being one of the richest indigenous rock art sites in south-eastern Australia. The Grampians feature a striking series of sandstone mountain ranges. 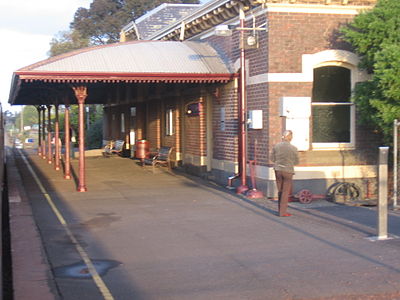 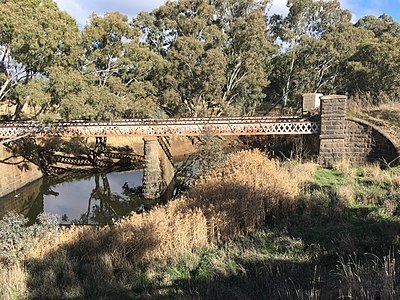 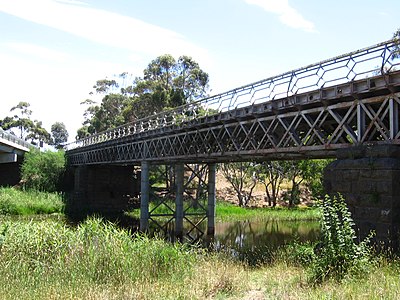 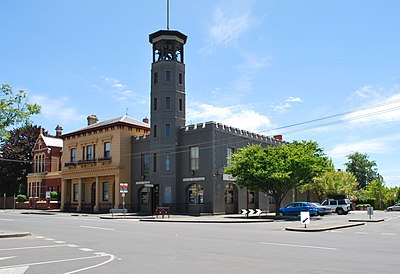 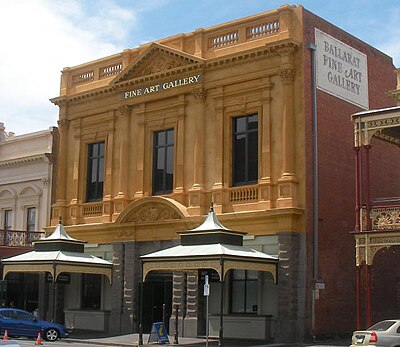 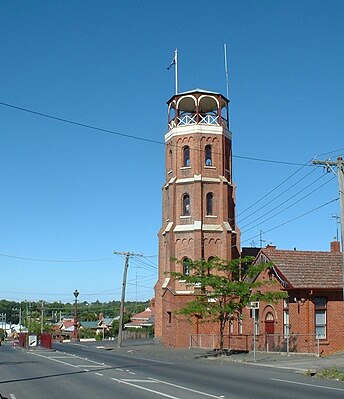 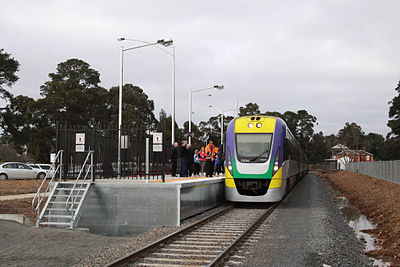 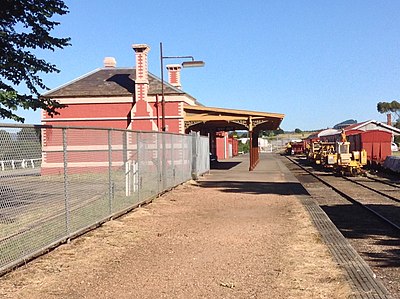