The Granite Railway was one of the first railroads in the United States, built to carry granite from Quincy, Massachusetts to a dock on the Neponset River in Milton. From there boats carried the heavy stone to Charlestown for construction of the Bunker Hill Monument. The Granite Railway is popularly termed the first commercial railroad in the United States, as it was the first chartered railway to evolve into a common carrier without an intervening closure. The last active quarry closed in 1963; in 1985, the Metropolitan District Commission purchased 22 acres (8.9 ha), including Granite Railway Quarry, as the Quincy Quarries Reservation. 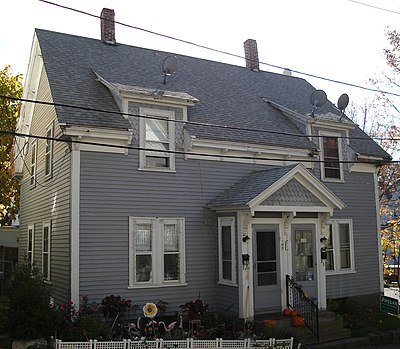 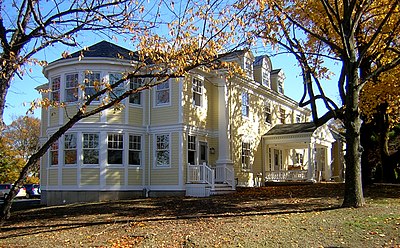 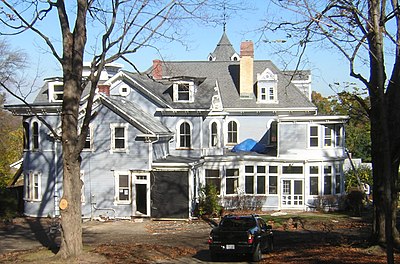 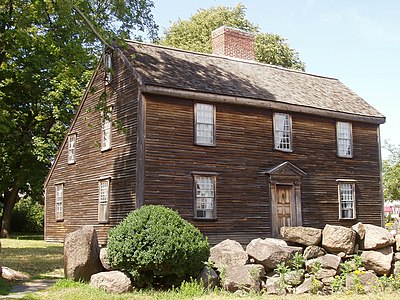 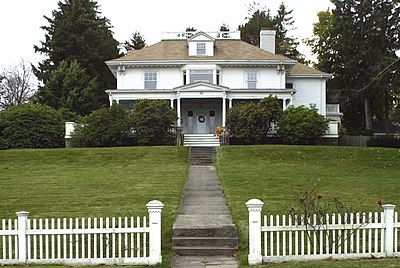 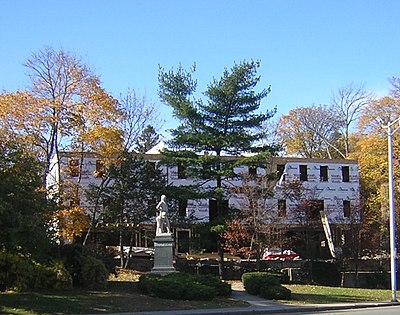 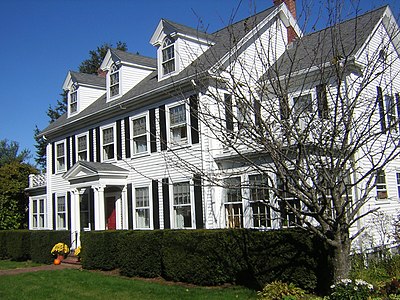