Great Basin National Park is an American national park located in White Pine County in east-central Nevada, near the Utah border, established in 1986. The park is most commonly entered by way of Nevada State Route 488, which is connected to U.S. Routes 6 and 50 by Nevada State Route 487 via the small town of Baker, the closest settlement.

The park derives its name from the Great Basin, the dry and mountainous region between the Sierra Nevada and the Wasatch Mountains. Topographically, this area is known as the Basin and Range Province. The park is located about 290 miles (470 km) north of Las Vegas and protects 77,180 acres (31,230 ha). 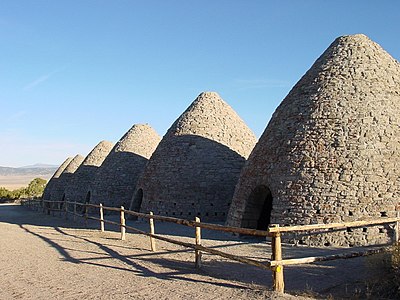 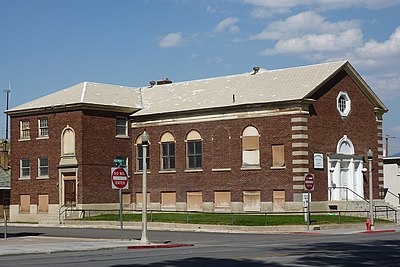 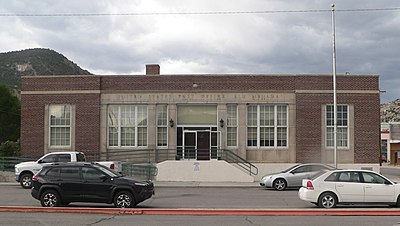 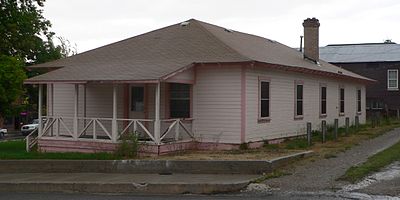 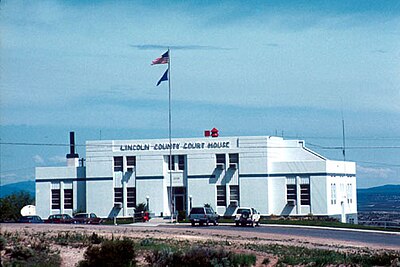 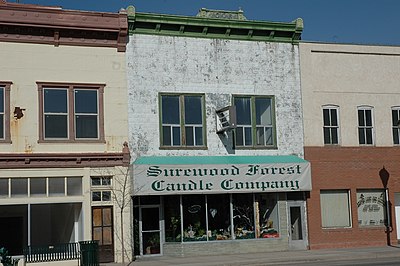 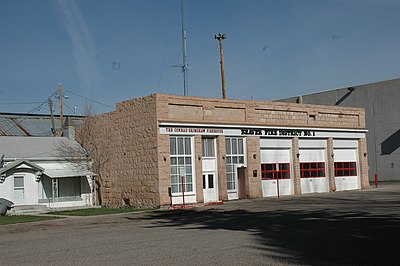 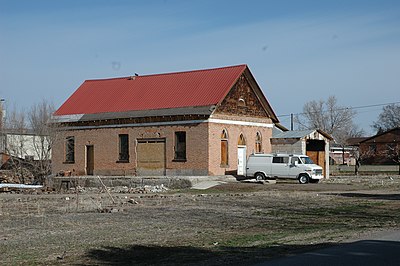 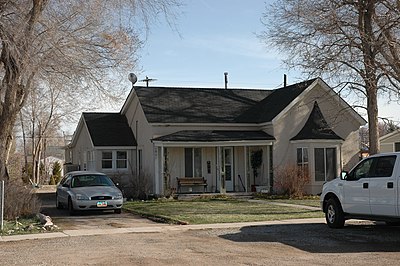