About Great Mosque of Touba

The Great Mosque of Touba (French: Grande Mosquée de Touba) is a mosque in Touba, Senegal. It was founded by Amadou Bamba in 1887 and completed in 1963. Bamba died in 1927 and is interred inside the mosque. Since his death the mosque is being controlled by his family. It is the largest building in the city and one of the largest mosques in Africa, with a capacity of 7,000. It is the site of a pilgrimage, the Grand Magal of Touba.

It is the home of the Mouride Brotherhood, a Sufi order. 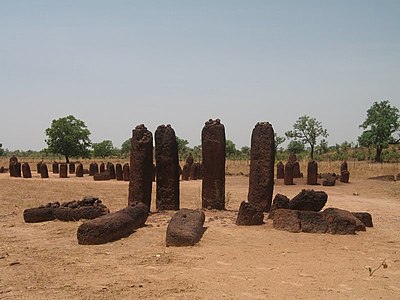 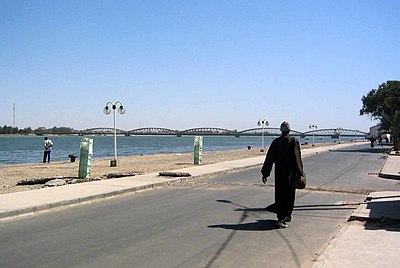 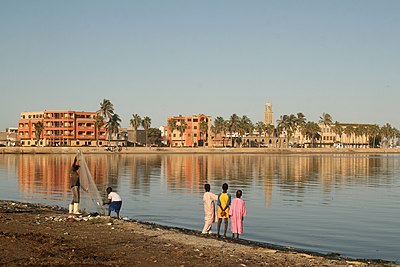 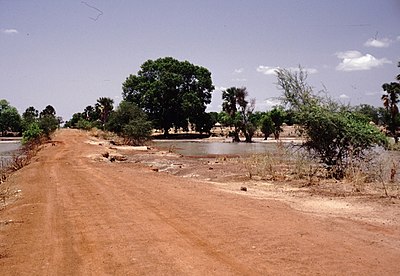 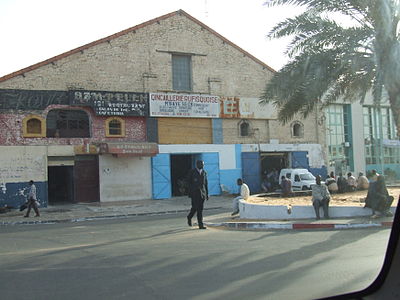 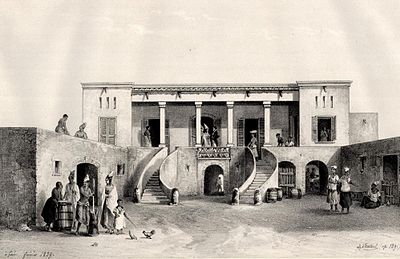 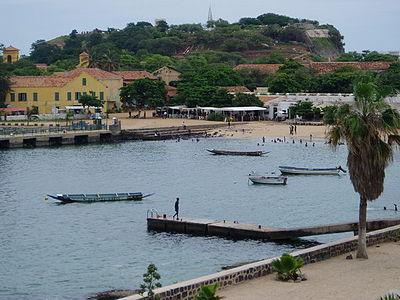 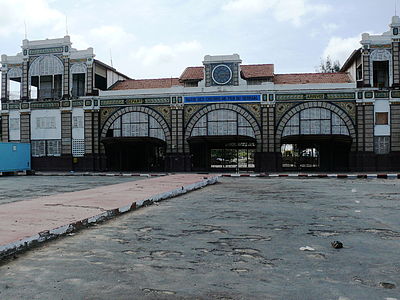 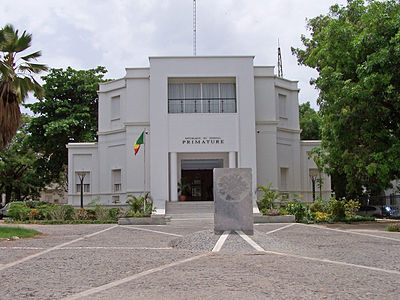 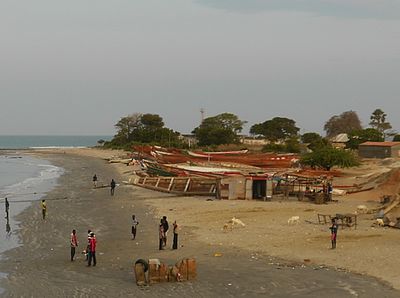 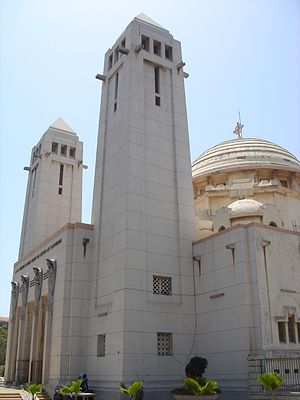 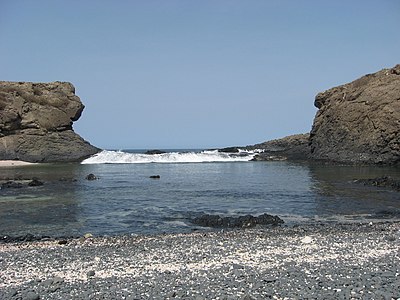 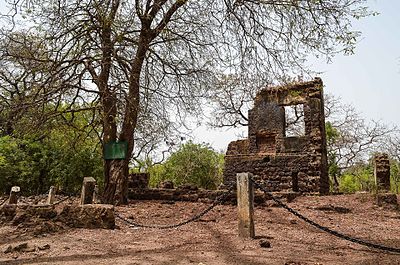 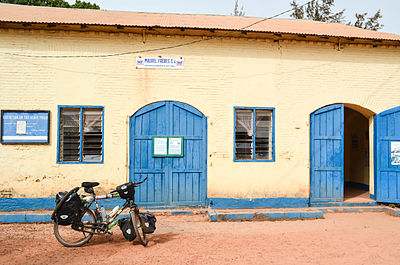 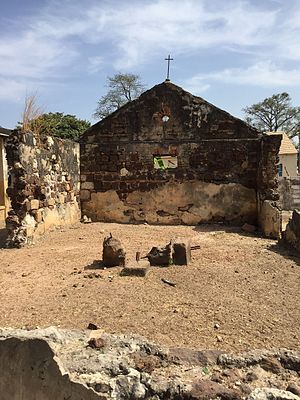 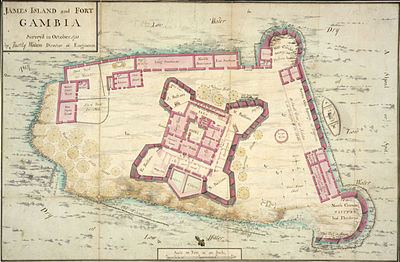 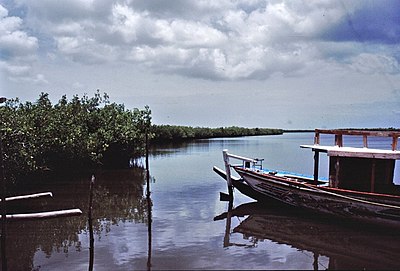 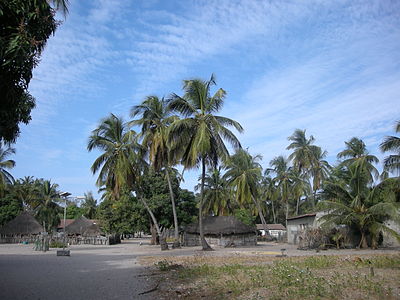 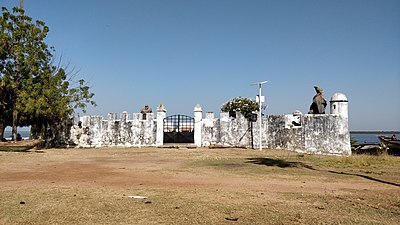 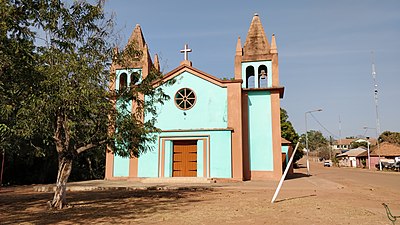 Our Lady of Grace Cathedral, Bafatá 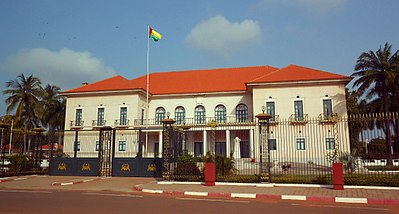 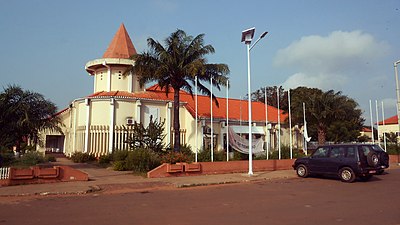 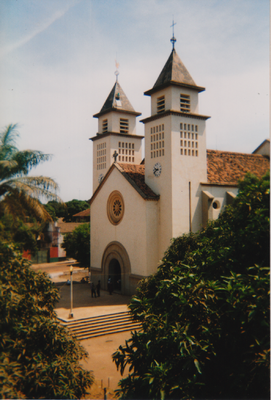 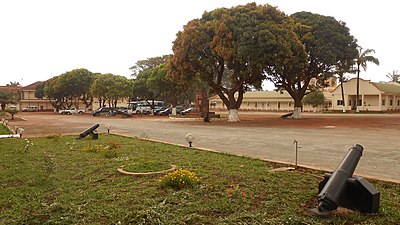