The Gunung Mulu National Park is a national park in Miri Division, Sarawak, Malaysia, is a UNESCO World Heritage Site that encompasses caves and karst formations in a mountainous equatorial rainforest setting. The park is famous for its caves and the expeditions that have been mounted to explore them and their surrounding rainforest, most notably the Royal Geographical Society Expedition of 1977–1978, which saw over 100 scientists in the field for 15 months. This initiated a series of over 20 expeditions now drawn together as the Mulu Caves Project.

The national park is named after Mount Mulu, the second highest mountain in Sarawak. 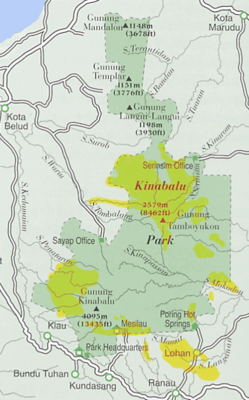 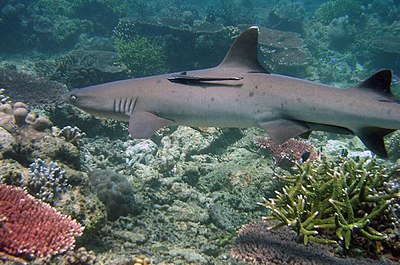