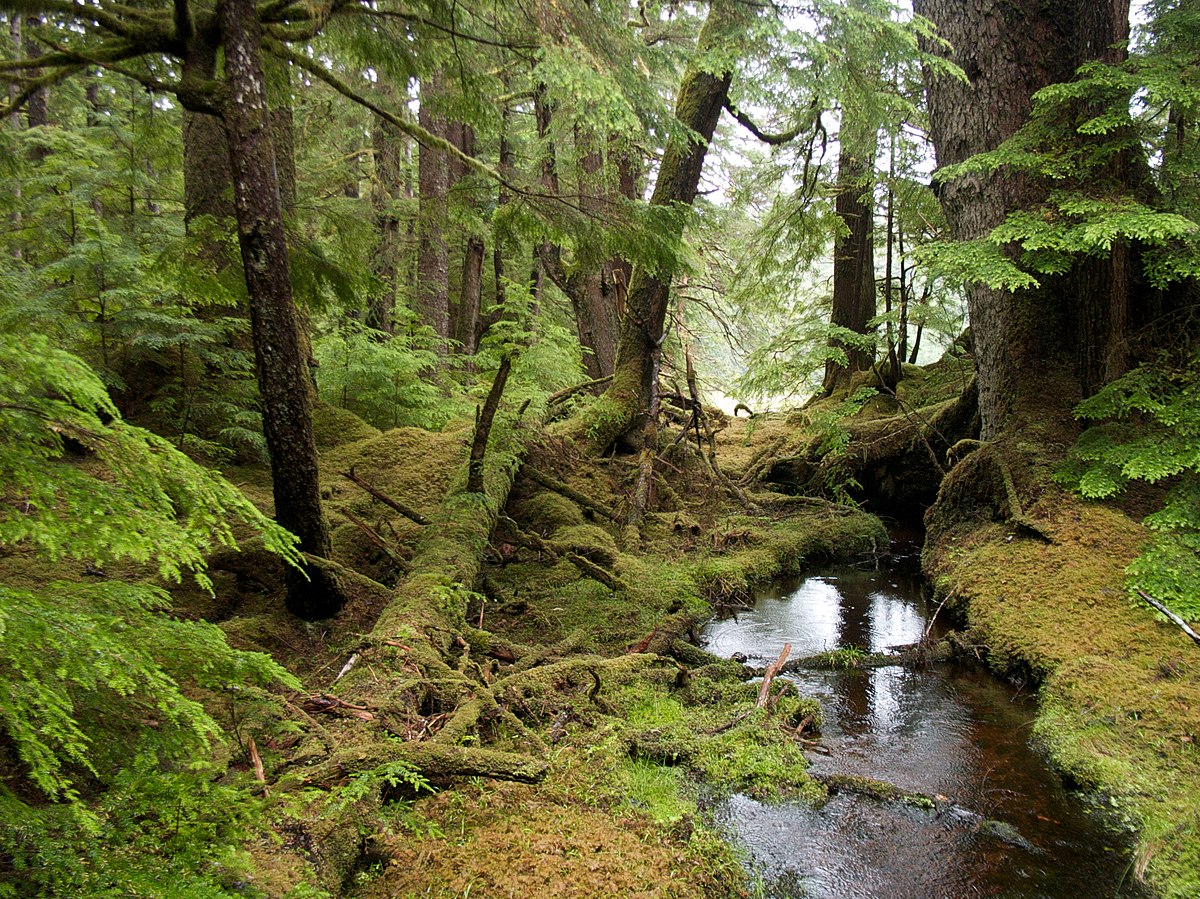 Gwaii Haanas National Park Reserve and Haida Heritage Site, often referred to simply as Gwaii Haanas, is located in the southernmost Haida Gwaii (formerly known as Queen Charlotte Islands), 130 kilometres (81 miles) off the mainland of British Columbia, Canada. Gwaii Haanas protects an archipelago of 138 islands, the largest being Moresby Island and the southernmost being Kunghit Island.

The park was the subject of a short film in 2011's National Parks Project, directed by Scott Smith and scored by Sarah Harmer, Jim Guthrie and Bry Webb. 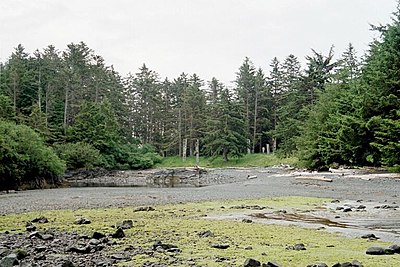 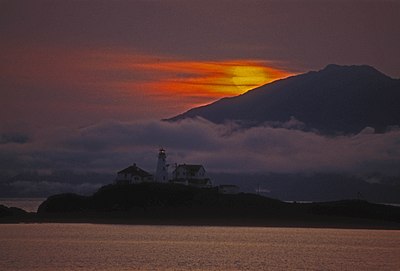 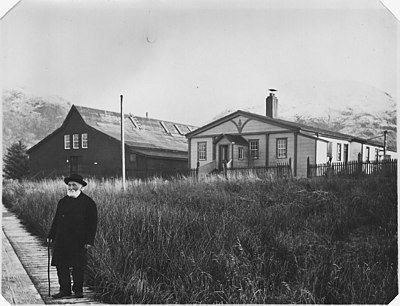 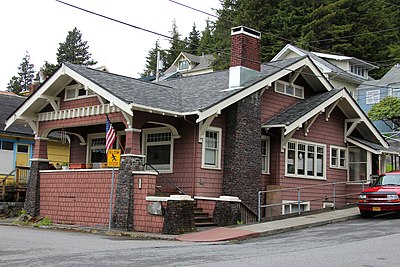 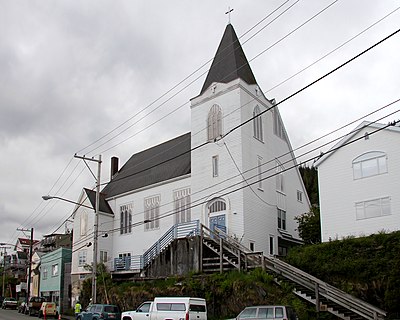 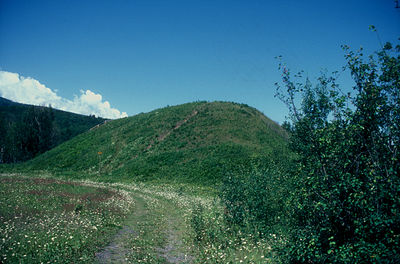