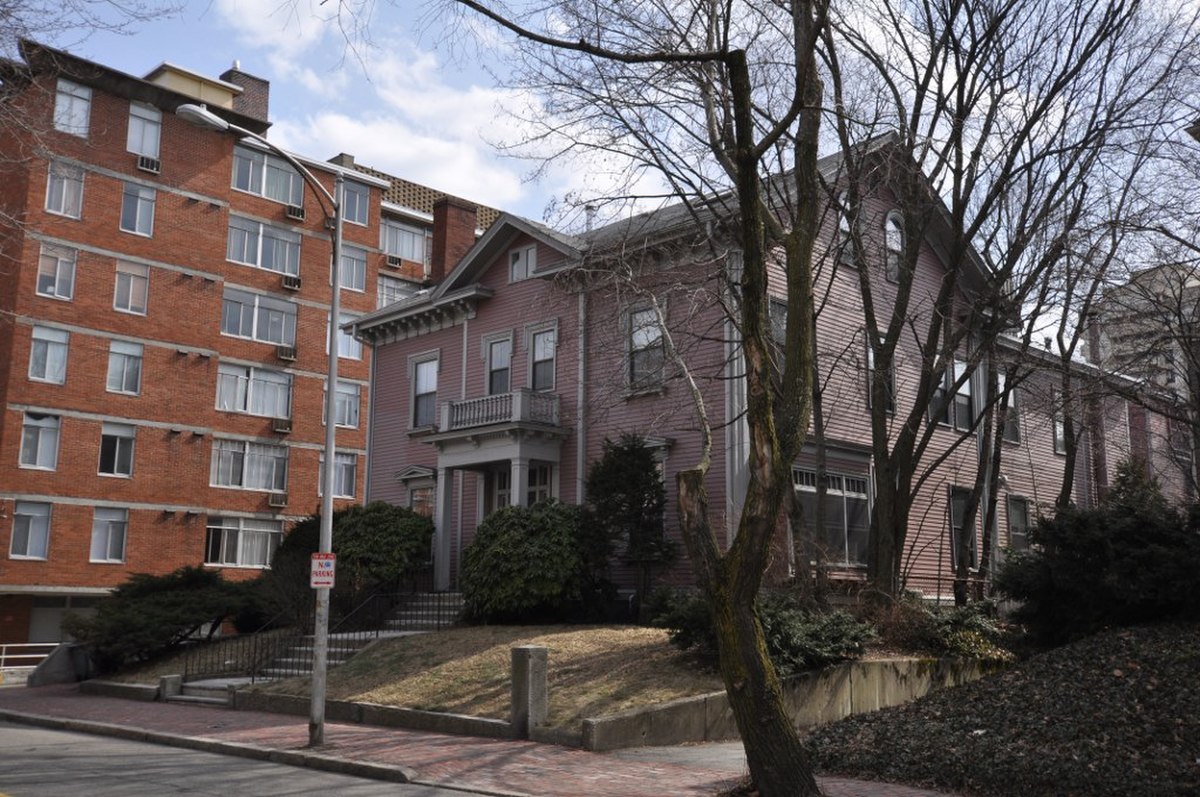 The Harvard Street Historic District is a historic district on Harvard Street between Ellery and Hancock Streets in Cambridge, Massachusetts. It includes houses on both sides of the street, numbered from 335 to 344 inclusive, an area that marks the summit of Dana Hill. Harvard Street was laid out as a direct route from "Old Cambridge" (now Harvard Square) to Boston in the early 1800s, and was run over Dana Hill over the objection of Judge Francis Dana, whose estate sat on top of the hill. The street was developed over the 19th century with a succession of high-quality houses. 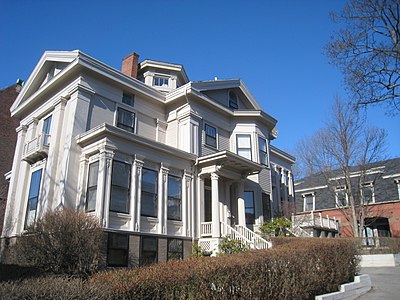 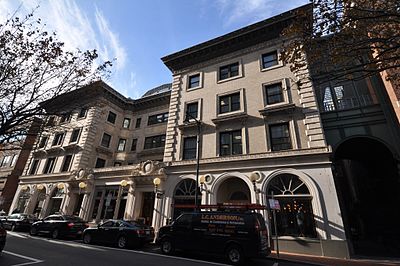 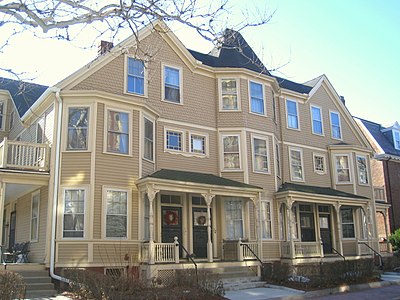 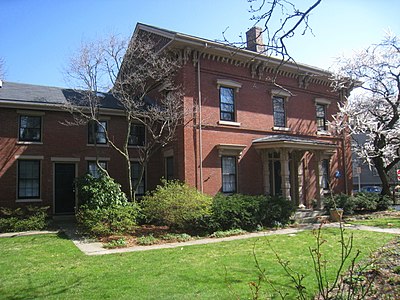 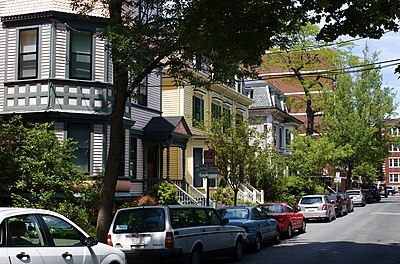 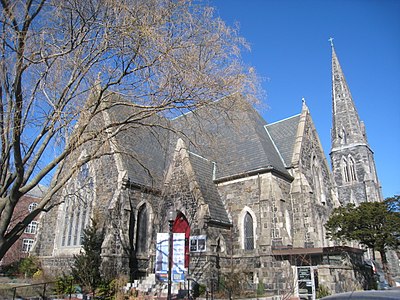 Carpenter Center for the Visual Arts