Hazarduari Palace , earlier known as the Bara Kothi, is located in the campus of Kila Nizamat in Murshidabad, in the Indian state of West Bengal. It was built in the nineteenth century by architect Duncan Macleod, under the reign of Nawab Nazim Humayun Jah of Bengal, Bihar and Orissa (1824–1838).

The foundation stone of the palace was laid on August 9, 1829, and that very day the construction work was started. William Cavendish was the then Governor-General. Now, Hazarduari Palace is the most conspicuous building in Murshidabad.

In 1985, the palace was handed over to the Archaeological Survey of India for better preservation. 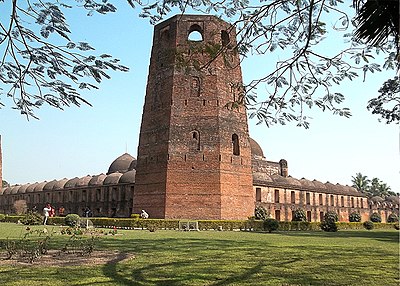 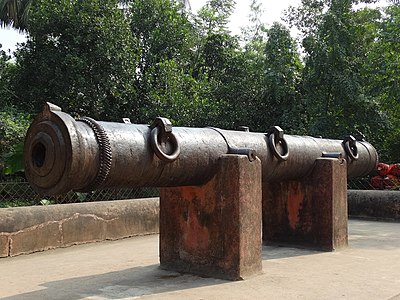 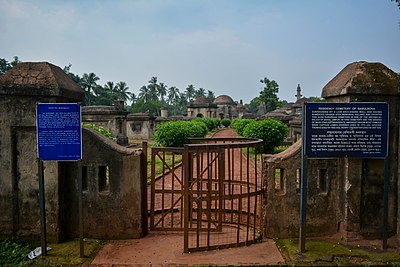 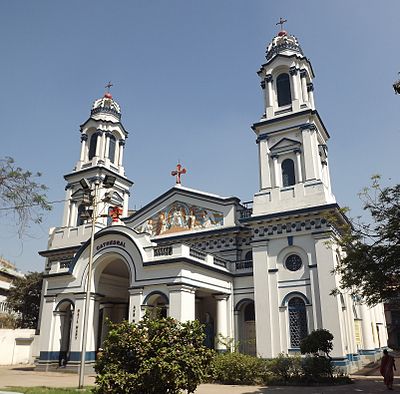 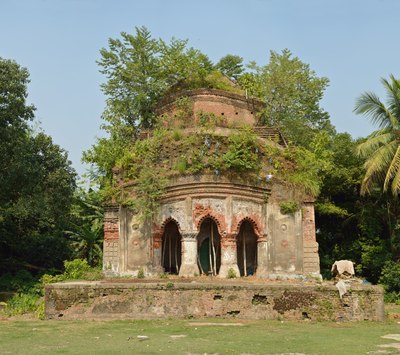 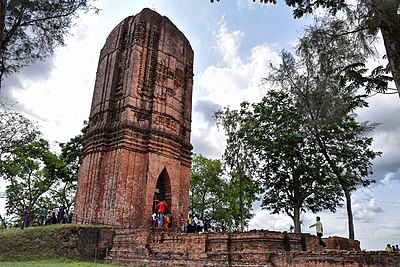 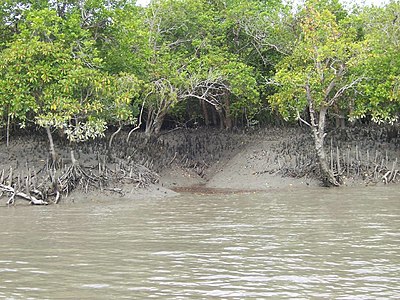 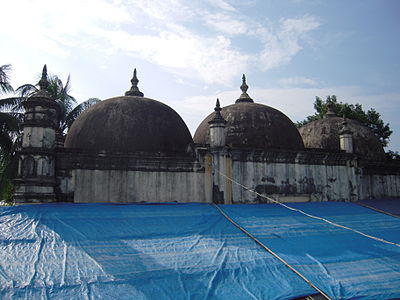 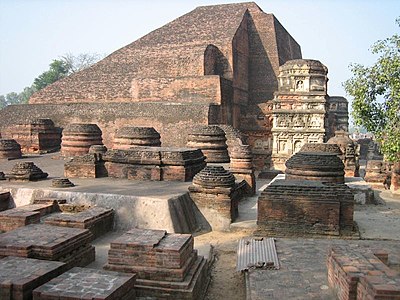