About Hebrew Congregation of Mountaindale Synagogue

The Hebrew Congregation of Mountaindale Synagogue is located along Sullivan County Route 55 near the south end of the hamlet of Mountaindale, New York, United States. It is a small stucco building dating to 1917, expanded slightly in the 1930s. The interior is notable for its heavy use of marbleizing and other decorative touches. A 2009 traffic accident and fire caused some damage to the roof.

It is the only synagogue in the county with its own mikvah, or Jewish ritual bath. In 2001 it was listed on the National Register of Historic Places (NRHP) as a well-preserved example of an early 20th-century vernacular Catskill synagogue. 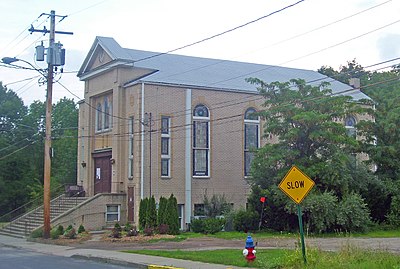 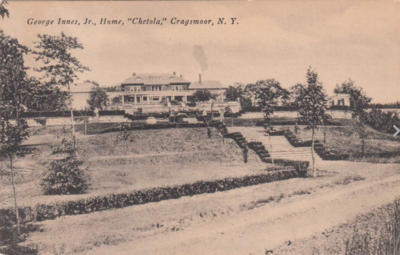 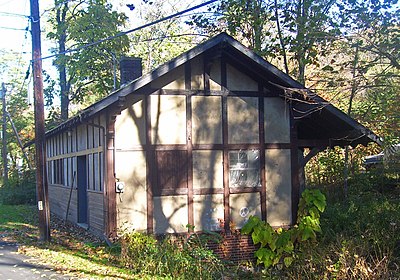 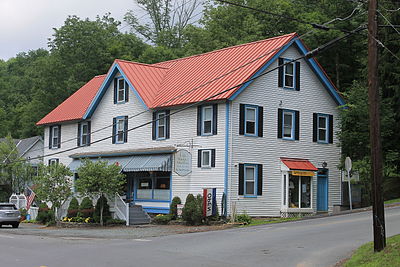